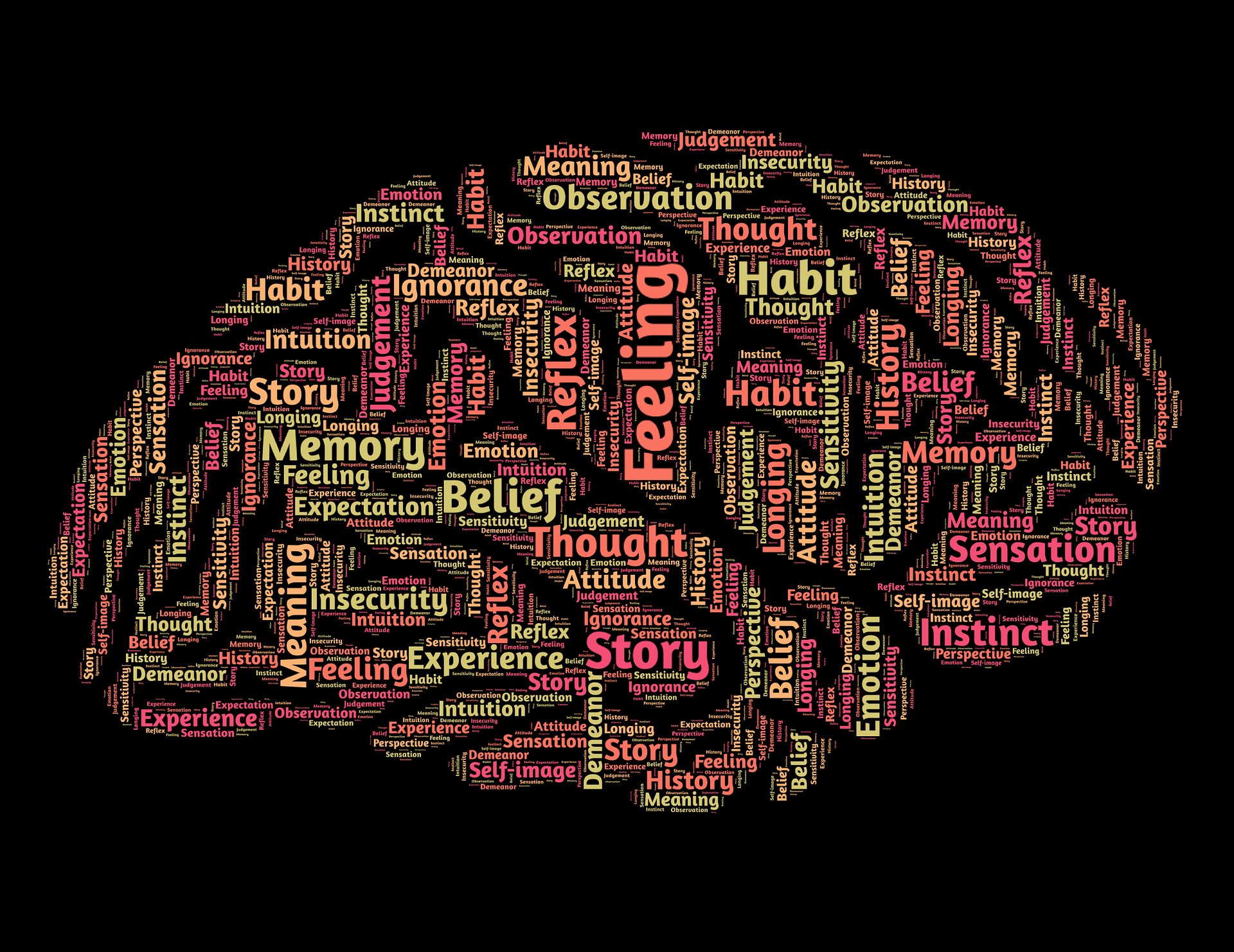 This means, for example, that taking someone’s iPhone by accident is judged more harshly than intending to steal someone’s iPhone but failing. “In the West, we see intent as central to moral reasoning,” said Dr. Aiyana Willard, a lecturer in psychology at Brunel’s Centre for Culture and Evolution. “An accidental theft is not seen as immoral in the same way that an intentional theft would be. Unlike the iTaukei Fijian participants, the North American and Indo-Fijian samples saw accidents as less bad than intentional acts, but also less bad than hindered acts – for example, wanting to steal, but being unable to do so.”

The research – published in the journal Cognition – gave 931 participants (151 iTaukei Fijians, 219 Indo-Fijians and 561 North Americans) a series of four scenarios, and asked six moral judgement questions after each.

It found that by comparison to North Americans and Indo-Fijians – Fiji’s Indian diaspora population – iTaukei Fijians placed more emphasis on outcome than intent.

Fiji was specifically chosen for the study as the researchers were interested in understanding more about the real-world effects of ‘opacity of mind’ – a phenomenon commonly seen in the iTaukei population, but not the Indo-Fijian. “Opacity of mind is the belief that it is difficult or impossible to know what goes on in another person’s mind – the mind is seen as an opaque container and the contents cannot be known,” said Dr. Willard, who completed the research alongside Dr. Rita McNamara of Victoria University of Wellington. “This belief is found in peoples throughout the South Pacific, in some parts of Central America and in the Arctic. One of the consequences of opacity of mind beliefs is that people’s actions should be judged based on the outcome of those actions, rather than the intent, because we can never really be certain about the intent.