Home » Health Problems » A fear of regret can lock us into bad relationships, jobs and habits – here’s how to break free 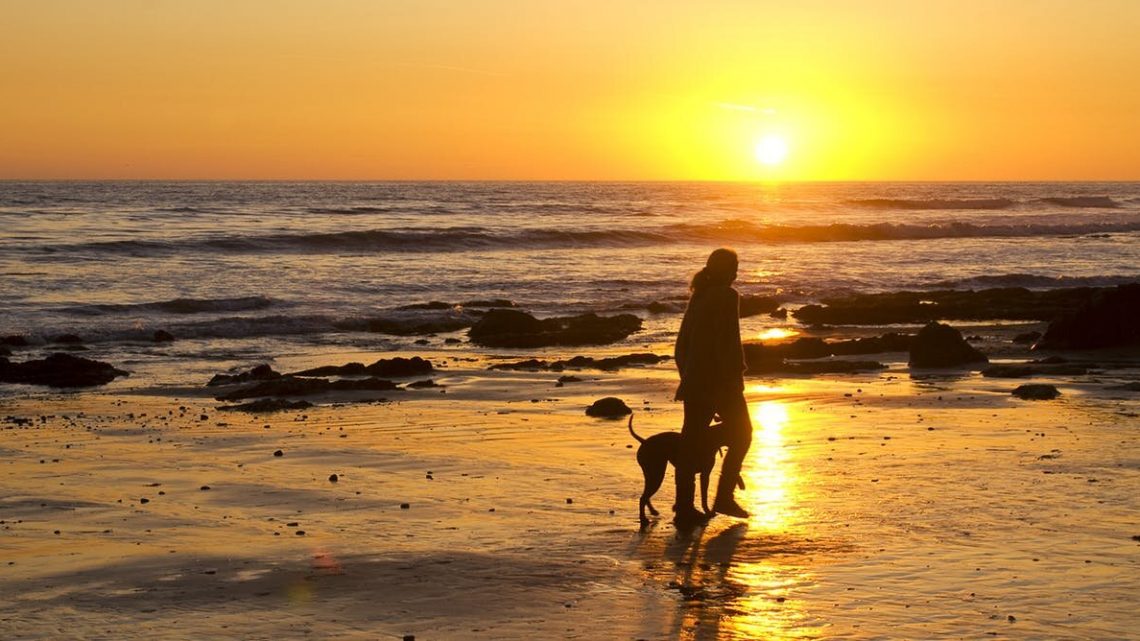 A fear of regret can lock us into bad relationships, jobs and habits – here’s how to break free 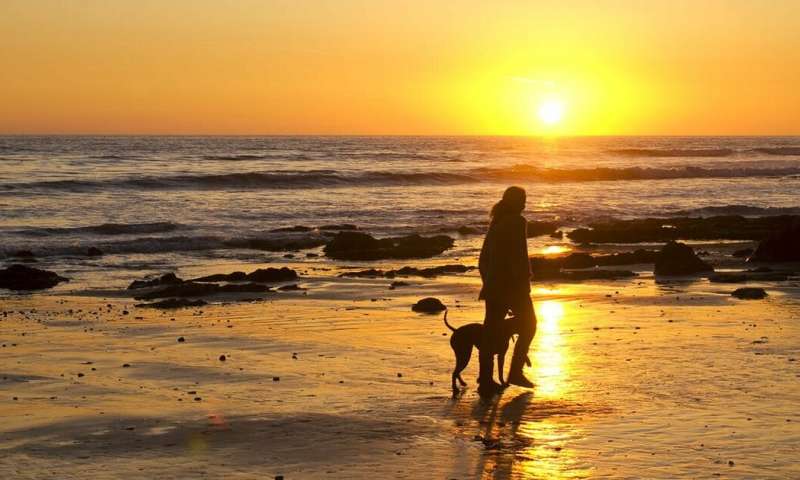 How many times have you thought about starting a company, taking a year out to write that novel or leaving a loveless relationship but ended up doing nothing about it? A fear of regret – which is a powerful driver of maintaining the status quo in our lives – may be to blame.

As research in psychology, neuroscience and behavioural science has unveiled, regret can have a huge impact on our lives. Money and relationships are arguably the two issues that consume most of our emotional and mental resources, and regret affects our behaviour in both.

When it comes to money, a famous bias linked to regret is the “disposition effect”. This describes how investors hold on tight to losing assets. Whether it be a mutual fund, a specific stock or even the cryptocurrency Bitcoin, we are extremely reluctant to sell an asset at a loss. In fact, we rather hang on to it as it keeps dropping in value, hoping it will pick up again – regardless of whether that is likely.

The driving force behind this behaviour is our fear of regret, which makes us stick with the status quo even if our reasoning or intuition says we shouldn’t. We are unwilling to sell the asset at a loss because, if we do, we have to admit to ourselves that we made a mistake in buying it in the first place. Holding on to it therefore allows us to avoid regret for the time being.

A more general example is the “sunk cost bias”. This describes the fact that we often start new projects with high expectations of them doing well. While putting enormous effort into a project, we may gradually notice that it’s going nowhere. We can still opt out easily, but instead we find ourselves hanging on to it longer and longer, exerting more and more effort in spite of our gut feeling and common sense that it will bring nothing in return.

Here, we experience regret if we terminate a project before it materialises. We therefore fall into the trap of irrationally hanging on to it in order to avoid regret temporarily. This bias is often at play in romantic relationships. For example, many people hang on to relationships that they well know are going nowhere. A botched relationship that lacks love or passion can therefore still survive due to the inconvenience of terminating it. Ending such a relationship ultimately forces us to admit a failure and experience regret. To avoid regret we instead tell ourselves that as we have come this far with the relationship we should give it another chance – despite knowing there hardly is any hope.

The same fear also keeps us away from a new relationship. Fearing regret makes the status quo remarkably attractive, even if it doesn’t make us happy in the long term.

The science of regret

But why are we so easily manipulated? Regret is a highly important emotion that evolution equipped us with to facilitate learning. Without regret we can hardly learn from our mistakes. We need this painful stimulus to avoid repeating the same mistake again and again.

But the way our brain processes regret and determines the level of pain we experience is counterintuitive: missing a bus by one minute triggers more regret than missing it by ten (regardless how long we expect to wait for the next bus). Similarly, a decision to depart from the status quo that later proves to be wrong triggers more regret than making an unwise decision to remain within the status quo. It seems that actively taking a decision to change something creates a false impression that the decision does not qualify for mitigating circumstances, making the punishment we inflict on ourselves through regret more severe.

Recent brain imaging studies have helped identify the neural circuits that are involved when we feel regret. They show that substantial activity is taking place in the hippocampus, which we know is responsible for memory. They also show that experiencing regret and being scared of feeling regret involve very similar neural circuits – indicating that fearing regret is actually practically the same as experiencing regret. Clearly, this can help explain why the fear of regret can be so painful and powerful.

So how can we tackle our fear of regret to get where we want in life? A starting point is actually realising how profoundly regret affects us. If we are aware that our brain plays tricks on us it may be easier to move forward. So if you find yourself repeatedly failing to achieve your life goals, maybe ask yourself if a fear of regret is to blame.

If it is, remind yourself that while making a change always involves a risk it is equally a risk to do nothing. In addition, unlike anxiety – which reflects on the future – regret is reflecting on the past. So, while it helps us to learn from our mistakes, it won’t allow us to correct those we have already made.

Allowing yourself to be advised by others is, I believe, the most effective remedy. For financial decisions, you can achieve this by hiring a financial adviser. Advisers reduce our fear of regret substantially because we share our decision with others and are not alone to blamed if it turns out to be wrong.

The very same logic applies to romantic regret. Allow yourself to get advice from a close friend or a family member when starting a new relationship or before terminating one. In addition to getting an second opinion, this will also allow you to share the misery of regret with someone else – making the departure from a negative status quo substantially easier.

Heartbeats and memory suppression – the new tools for controlling fear