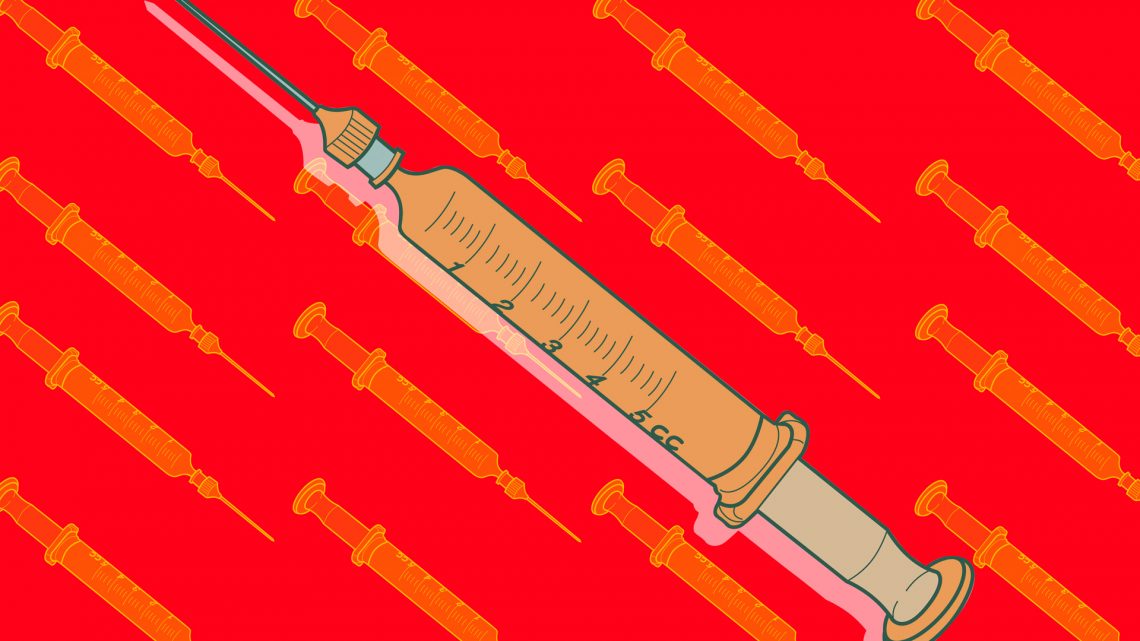 Despite being around for more than 12 years, the HPV — or human papillomavirus — vaccine remains relatively underutilized and misunderstood. Less than half of all adolescents have completed the immunization series. But a new study revealed some surprising news: The HPV vaccine may actually be protecting unvaccinated women thanks to herd immunity.

The study, conducted by researchers at the University of Cincinnati and published in the journal Pediatrics, followed nearly 1,600 teenage girls and young women over a 10-year period. They found the rate of HPV vaccination increased from zero to more than 84 percent. Among vaccinated women, the prevalence of HPV dropped by 81 percent, but the greatest change was in the unvaccinated group. At the beginning of the study, one-third tested positive for HPV; however, that figure dropped to 19.4 percent over time.

Dr. Amanda Dempsey, an associate professor of pediatrics at the University of Colorado, said in a statement, “[T]his shows that the vaccine is living up to its promise… [It] works great in the real world. And that’s true even if you’re already sexually active and have had sexually transmitted infections.” But Dr. Ina Park, an adviser to the American Sexual Health Association, was quick to point out that this does not mean women can — or should — avoid the vaccine.

“Don’t rely on herd immunity,” Park said. “The best way to ensure protection is to get vaccinated.”

Since HPV can cause cervical cancer, it isn’t something you want to mess around with. Plus, herd immunity only exists when a large portion of the population is vaccinated. If people skip the immunization, said immunity is not guaranteed. So what’s your best bet? Get your child the HPV vaccine.

It matters. Their health — and the health of their partners — matters.

Listeria in the feed: A dangerous hygiene problem in fattening pigs