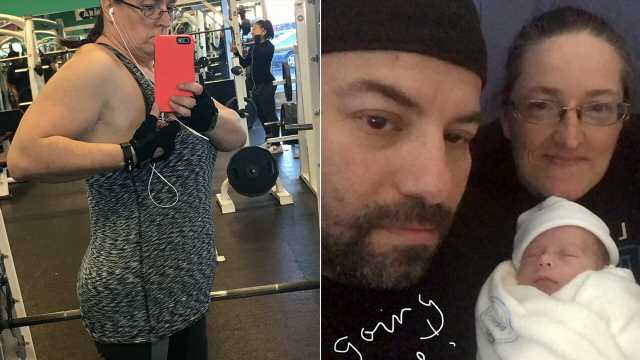 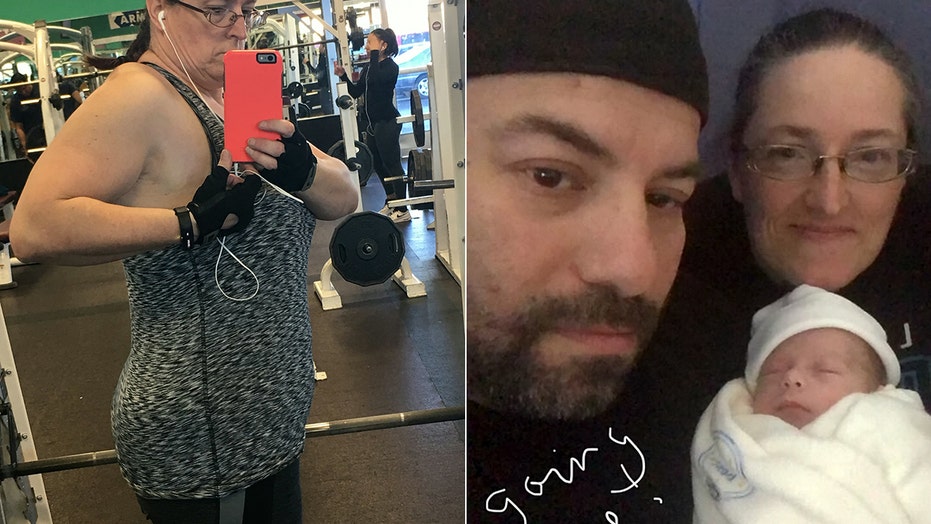 A 46-year-old woman who gave up on fertility after 16 years of trying to conceive was shocked when she went to a clinic for nausea and vomiting only to discover that she was about seven months pregnant. Just hours later, Monica Thompson, who was under the impression that she was going through menopause, went into labor.

“I believed I was starting menopause because I was having a little trouble with incontinence,” Thompson, of Las Vegas, told SWNS. “Or at least I thought it was, but actually it ended up being amniotic fluid that was leaking. They did some blood work and they came back and told me I was pregnant. I was shocked and in disbelief," she said. "I thought I couldn’t have babies.” 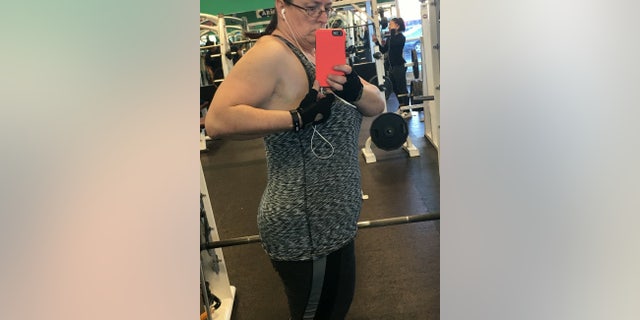 Thompson said she had lost 20 pounds in the months leading up to her shock pregnancy and birth as part of a new diet and fitness routine.
(SWNS)

But the shock for Thompson and her fiance, Jason Ratliff, didn’t end there, as she began bleeding the next day and was rushed to University Medical Center in Las Vegas where she was told she was 5-centimeters dilated and in active labor. Thompson, who said she started a new diet and fitness routine and had dropped 20 pounds leading up to her shock diagnosis, gave birth on Oct. 7 via emergency C-section to son Jayden, who weighed 3 pounds, 9 ounces.

"The day after I had him I had to call my boss and tell him I had a baby and he couldn’t believe it. He was like ‘What the heck.’ "

Jayden was rushed to the NICU after his surprise birth, and Thompson wasn’t able to hold him until a week after his birth, calling that moment “surreal.” The boy is now 9 months old and meeting his milestones. 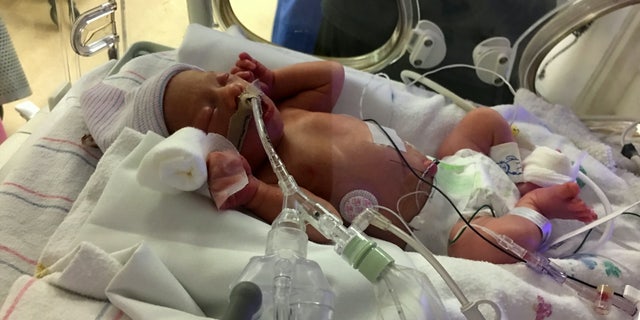 Jayden was born weighing 3 pounds, 9 ounces, and was estimated to be 30 weeks gestation.
(SWNS)

Thompson, whose first husband died in 2016, said that when she turned 40 she “became content with being a dog mother,” and that she had been having lighter menstrual cycles than usual but told the urgent clinic physician there was “no way” she was pregnant when she arrived on Oct. 5. 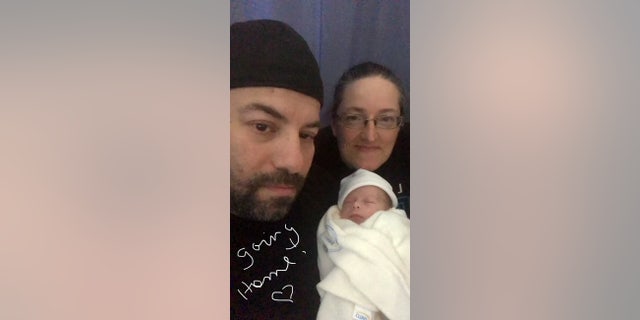 Thompson said she had given up on having children after trying to conceive for 16 years with her first husband.
(SWNS)

She told SWNS her fiance’s brother had recently had a baby so they gave them toys and clothes, and that her co-workers gifted them diapers and wipes.

“They were so supportive,” she told SWNS. “They couldn’t believe I was that pregnant, it was shocking to everyone. The day after I had him I had to call my boss and tell him I had a baby and he couldn’t believe it. He was like ‘What the heck.’ It was so funny.” 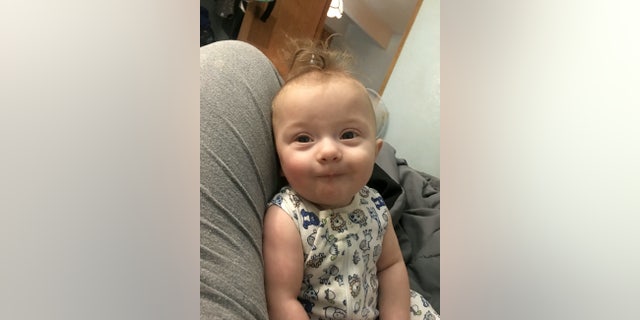 She said she did feel “robbed of my pregnancy,” and she didn’t spend time preparing or getting ultrasounds and listening to his heartbeat.

Half of U.S. adults should monitor blood pressure at home
Health News