Home » Health News » Will Bayley health: Paralympian’s arthrogryposis explained – what is the condition? 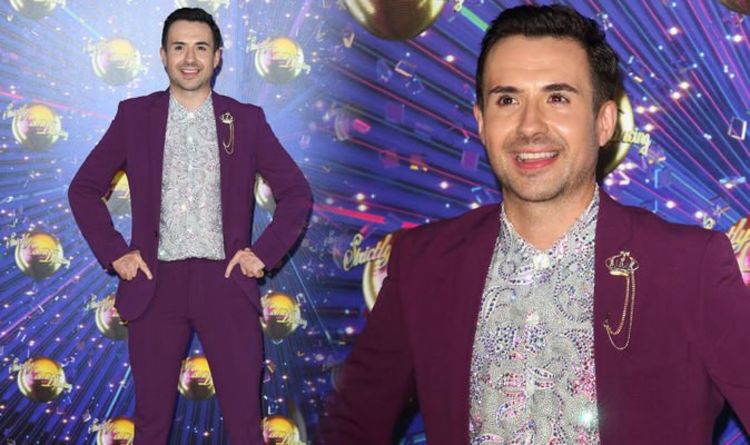 Will Bayley health: Paralympian’s arthrogryposis explained – what is the condition?

Will Bayley, 31, is ranked world number one in the Paralympic table tennis tables and has even overcome cancer. In his latest feat, the sportsman will look to come out top in the BBC’s Strictly Come Dancing 2019 competition. The star was born with the condition arthrogryposis. But what is it, and how does it affect him?

Arthrogryposis is a condition whereby a child is born with joint contractures.

This means some of the joints don’t move much and may even be stuck in one position.

In Will, the condition affects all four of his limbs.

Seattles Children’s Hospital explains: “Often the muscles around these joints are thin, weak, stiff or missing.

“Extra tissue may have formed around the joints, holding them in place.” 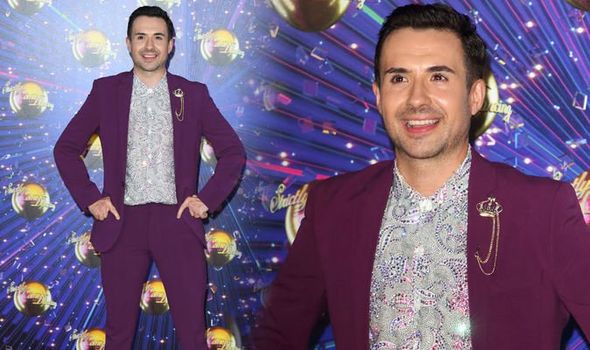 “Arthrogryposis does not occur on its own. It is a feature of many other conditions, most often amyoplasia.

“Children with arthrogryposis may have other health problems, such as problems with their nervous system, muscles, heart, kidneys or other organs, or differences in how their limbs, skull or face formed.

“‘Arthrogryposis’ means the joints are curved or crooked.

“‘Multiplex’ means it affects more than one joint. ‘Congenita’ means the condition is present at birth.” 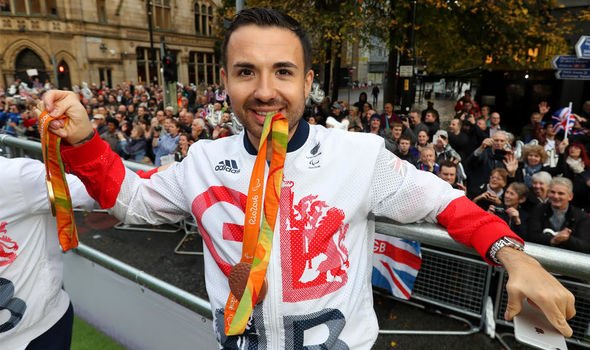 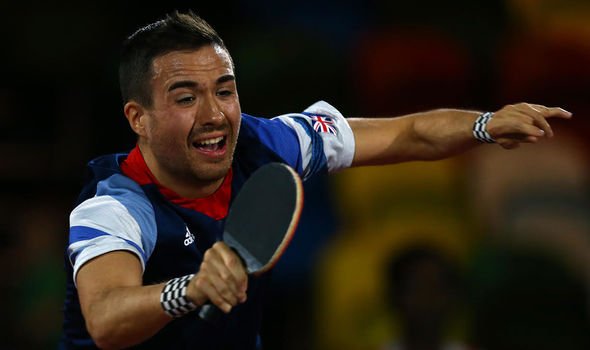 Unfortunately Will’s condition isn’t the only issue relating to his health he’s faced.

At the age of seven he was diagnosed with cancer.

During his recovery he began playing table tennis after his grandmother brought him his first table.

Another star with a condition that affects their movement and co-ordination is Emmerdale’s James Moore.

James has ataxic cerebral palsy – the same condition his character Ryan has.

Imagine: How to savour life in overwhelming times