Home » Health News » Why food allergies are on the rise: Hyper-cleanliness, doctors warn 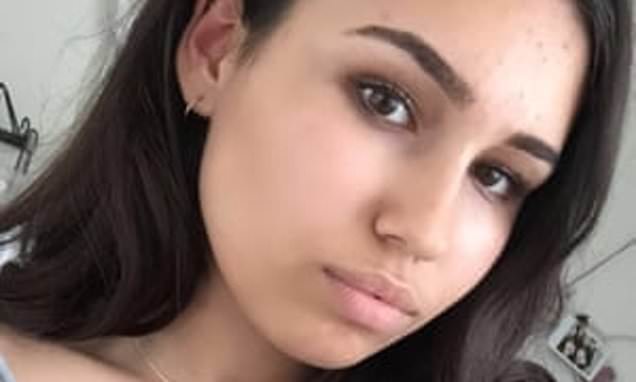 Why food allergies are on the rise: Hyper-cleanliness, doctors warn

Why food allergies are on the rise: Hyper-cleanliness may be making kids’ immune systems weaker, doctors warn

A record number of children now develop food allergies in the US and abroad, with a 50 percent rise between 1997 and 2011.

One in every 13 American children has a food allergy – and about a third of those are allergic to multiple foods.

In recent years, horrifying stories of children suddenly struck dead by allergies have increasingly made headlines – all triggered by ingredients hidden in such innocuous items as sandwiches and cookies.

Allergies are thought to be related to the way our immune systems develop – though their exact causes are somewhat mysterious.

Scientists are investigating several hypotheses as to why and how they happen, and believe we may simply be keeping our kids too clean. 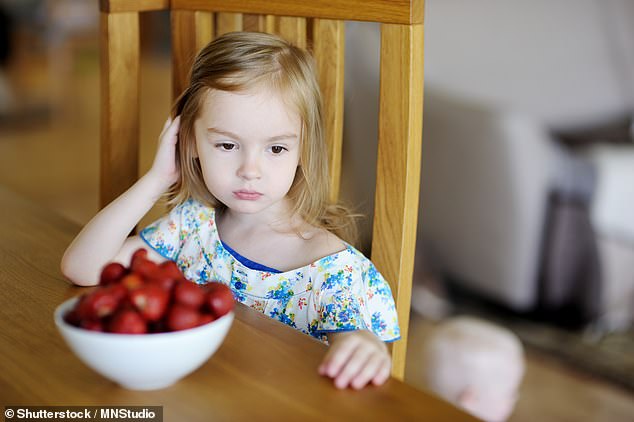 More and more kids have allergies – usually to more than one food – but it’s not clear exactly why the rate is on the rise. Doctors say it could be down to hyper-cleanliness (file image)

A 15-year-old died of eating a Pret A Manger sandwich in the UK.

In Florida, another girl of the same age was killed when she ate the wrong cookie.

And a 19-year-old student died at the beginning of his academic career at Pennsylvania State University after eating a Chinese meal while visiting his family.

Risks of tragic ends like theirs are only set to become higher as more and more children develop such allergies.

Allergies – whether to foods, pollen, mold or other substances – are really just a sort of immunological mistake.

A baby gets its first batch of antibodies – infection fighters – during the last trimester of its mother’s pregnancy.

These antibodies come pre-trained to identify and attack pathogens. But as children grow, they continue to be exposed to new unwanted visitors to their bodies.

A first exposure to a substance might make a baby sick, but then its immune system learns to fight whatever that illness or pathogen was, and developing its own antibodies that will remember what that intruder looks like next time, and attack. 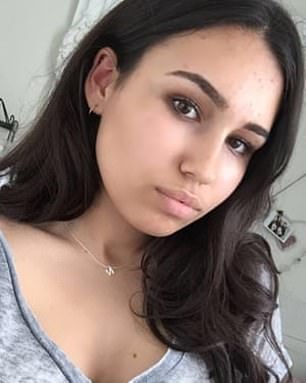 Natasha Ednan-Laperouse, 15, died after an allergic reaction to a Pret A Manger sandwich which contained sesame seeds

Alerting us to the presence of something bad, and trying to keep it out, the body’s white blood cells launch an attack that can range from mild irritation in the form of itching, sneezing and a runny nose to the throat closing up (anaphylaxis).

WHY ARE ALLERGIES ON THE RISE?

Doctors have a couple of pet theories for why more kids have more allergies – and these might give them hints for how to curb these sensitivities.

Back in 2000, the American Academy of Pediatrics put out guidance instructing all doctors and parents to keep kids away from cow’s dairy products for the first year of their lives, eggs until their second birthdays and fish peanuts and tree nuts until after age three.

It turns out that that advice was based on the opinions of a lot of doctors at the tops of their fields – but not much research.

Now, experts suspect these attempts to protect children from allergenic foods and environmental toxins and contaminants may be the very culprits of increases in allergies.

Essentially, a baby has to be exposed to things from its environment in order for its body to learn what is and isn’t a danger, how to fight when it does encounter a pathogen, and how to disarm the immune system when an alarm is unnecessary.

We were once a farming society, and people and their children spent lots of time around animals and dirt and the outdoors – and, by extension, around bacteria and toxins and tiny organisms and microbes.

So, we got used to them. A little bacteria there or a new food here was hardly alarming to the system.

Now, and for many decades everything has trended anti-microbial, anti-bacteria, anti-viral, sterile and in the general direction of hermetically-sealed cleanliness.

By trying so hard to keep everything ‘dirty’ and ‘irritant ‘ out, we’ve actually been the architects of our own traps, promoting hypersensitivity and autoimmune disorders.

Researchers are still working out the best levels and timings of exposures, so they’re hesitant to suggest we go trying to cure kids food allergies by tossing them in mud baths.

But it does seem that the hygiene pendulum is poised to swing back the other way.

Natural selection in the womb can explain health problems in adulthood