Home » Health News » Why a low-gluten diet may benefit everyone 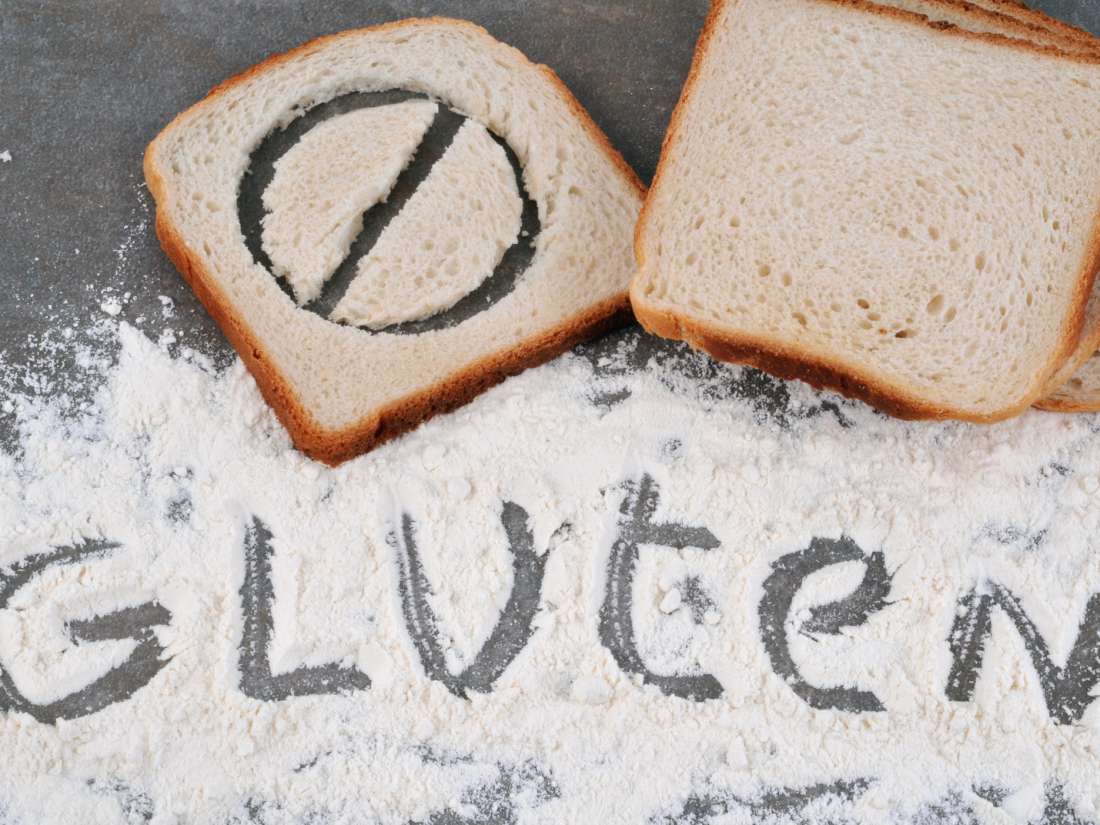 Why a low-gluten diet may benefit everyone

People living with celiac disease or gluten intolerance opt for a low-gluten or gluten-free diet to manage their symptoms.

In autoimmune conditions, such as celiac disease, for instance, the body’s immune system reacts to gluten by targeting the small intestine.

Those with gluten intolerance, or gluten sensitivity, report that the protein triggers gastrointestinal symptoms, even in the absence of celiac disease.

However, an increasing number of people are adopting a gluten-free diet, even if they do not have celiac disease or gluten allergy. But some recent studies have suggested that doing so may have adverse health consequences, such as raising the risk of developing type 2 diabetes.

Researchers, led by professor Oluf Pedersen, of the Novo Nordisk Foundation Center for Basic Metabolic Research at the University of Copenhagen in Denmark, set out to investigate whether a diet low in gluten is beneficial for people who are not allergic to it.

Prof. Pedersen and colleagues carried out a randomized trial of 60 healthy Danish adults aged between 22 and 65 years old who did not have celiac disease, diabetes, or any other disorders.

The two diets were similar regarding the number of calories and the quality of the nutrients they contained. However, the composition of fiber differed: the low-gluten diet also contained less fiber from wheat, rye, and barley, as these are primary sources of gluten.

The researchers examined the changes in intestinal fermentation by performing the metabolic profiling of urine samples and monitoring diet-related changes in the participants’ gut microbiome.

Overall, the study found that a low-gluten diet changed the participants’ gut microbiome, reduced their gastrointestinal discomfort, and resulted in a small weight loss. The researchers think the digestive changes, such as reduced bloating, are caused by the alterations in gut bacteria and function.

Prof. Pedersen further details the findings, saying, “We demonstrate that, in comparison with a high-gluten diet, a low-gluten, fiber-rich diet induces changes in the structure and function of the complex intestinal ecosystem of bacteria, reduces hydrogen exhalation, and leads to improvements in self-reported bloating.”

So, is a gluten-free diet good for you? It might be, say the researchers. But the health benefits found in this study seem to hinge more on the quality of the fiber in the diet, not merely the absence of gluten.

“More long-term studies are definitely needed before any public health advice can be given to the general population. Especially, because we find dietary fibers — not the absence of gluten alone — to be the primary cause of the changes in intestinal discomfort and body weight,” says Prof. Pedersen.

“By now we think that our study is a wake-up call to the food industry. Gluten-free may not necessarily be the healthy choice many people think it is. Most gluten-free food items available on the market today are massively deprived of dietary fibers and natural nutritional ingredients,” cautions the professor.

“Therefore,” he goes on, “there is an obvious need for availability of fiber-enriched, nutritionally high-quality gluten-free food items, which are fresh or minimally processed to consumers who prefer a low-gluten diet.”

“Such initiatives may turn out to be key for alleviating gastrointestinal discomfort and in addition to help[ing] facilitating weight control in the general population via modification of the gut microbiota.”