Home » Health News » What we haven’t learned from Belle Gibson 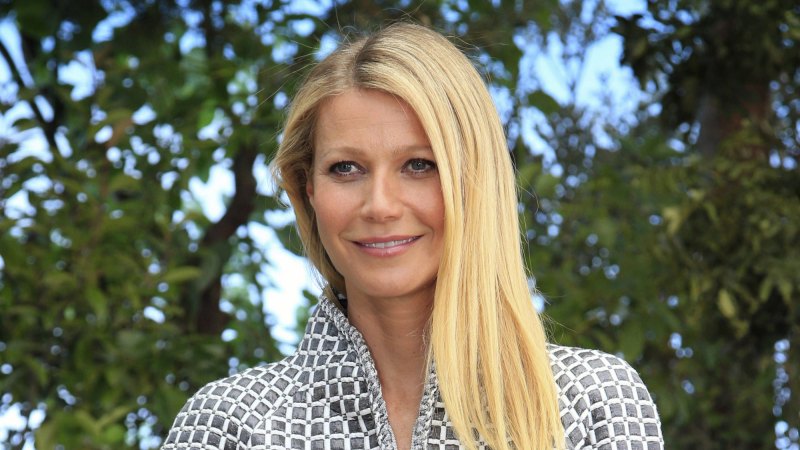 What we haven’t learned from Belle Gibson

In the same week that Gwyneth Paltrow’s alternative wellness docuseries The Goop Lab dropped on Netflix, wellness fraudster Belle Gibson hit the news for failing to pay her $500,000 fine while also claiming to have been adopted by an Ethiopian community in Melbourne.

The timing of these events says much about what we haven’t learnt when it comes to “wellness”. 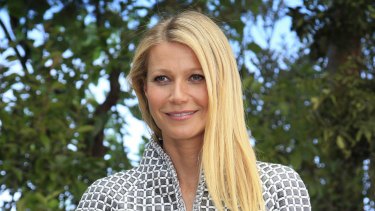 Gwyneth Paltrow is no stranger when it comes to pushing health and wellness claims that stretch the boundaries of scientific and medical credibility. Credit:THIBAULT CAMUS

While there is no suggestion that Paltrow has defrauded anybody or lied about curing a disease to flog her cookbooks and wellness app, Paltrow is no stranger when it comes to pushing health and wellness claims that stretch the boundaries of scientific and medical credibility.

In 2018 Goop settled a consumer protection lawsuit over the unscientific claims that inserting a jade egg into your vagina could balance hormones.

Paltrow seems to have learned from the lawsuit. Each episode of The Goop Lab features a disclaimer that the show is for entertainment and should not constitute medical advice.

The other strategy that Paltrow has adopted is pure marketing genius. She neatly sidesteps making definitive claims. Instead, the Goop leader “interviews” a succession of guests, providing a platform for them to make scientifically questionable claims which Paltrow only interrogates with the occasional raised eyebrow.

Specific claims — such as Gibson’s brain cancer or Goop’s hormone-balancing eggs — are rookie mistakes. Paltrow now rollicks in a post-truth, non-scientific swamp where open-mindedness is the sole virtue.

The other point of genius is to frame everything in terms of promoting wellness. The wonderful quality of wellness is that it is indisputably positive — who could object to the quest for wellness? — while also being so vague that it can mean whatever you want it to mean.

More importantly, people are prepared to pay for it, giving an ever-expanding market for stuff.

Toss in phrases like “healing modalities” and “psycho-spiritual experience” mix it with some earnest nodding from people who have PhDs — never mind that they’re from institutions you’ve never heard of — and you might start to believe that Goop's offering is entirely based on proven science.

Take, for example, the first episode of Goop Lab when Paltrow’s employees go to Jamaica to “heal” through magic mushrooms. Aside from ripping off indigenous people’s cultures, and the obvious conflict of interest of Goop employees being “impartial” test subjects for a Goop show, the wellness mushroom trip offered something different, and equally vague, to each person, from help with anxiety to letting go of childhood trauma.

It was a catch-all wellness treatment that could not be tested or measured. There was also no follow up report to see how long these “wellness” benefits lasted after the cameras were turned off.

There are another five episodes in the series where Goop staff treated their various problems.

It is quite amazing just how many vague and nondescript ailments the Goop staff seemed to have. They’ve been imbibing these alternative treatments for years — and yet they’re still weighed down with anxiety, insomnia, chest pains and all myriad of problems.

Nevertheless, they all feel just fine running down Western or evidence-based medicine and science as full of closed-minded types.

Never mind that this is the same medicine that cured polio, gave us antibiotics, anaesthetics, the pill, and also enabled Paltrow to have an emergecy C-section for the birth of her daughter.

There is no denying that some of the wellness industries’ criticism of Big Pharma is valid. But Goop and Paltrow and other influencers aren’t much interested in delving into them. It’s sufficient to mention them flippantly in order to get back to the serious business of selling wellness.

What makes fringe wellness seem so much more appealing than Western medicine is that it offers quick and easy fixes. Who wouldn’t prefer to cure their cancer with broccoli over chemo? Who wouldn’t rather treat their anxiety with one trip of magic mushrooms rather than endure the confronting and painful process of therapy?

Of course we could all benefit from eating well, exercising and taking time to breathe deeply and de-stress. But as the Belle Gibson saga should remind us, chasing quick and easy fixes to complex problems — no matter how much money you throw at it or how slick the production values — can be a path to even greater pain and heartbreak.

Kasey Edwards is the author of the young adult series The Chess Raven Chronicles under the pen name Violet Grace.

Do surgical masks protect against coronavirus? 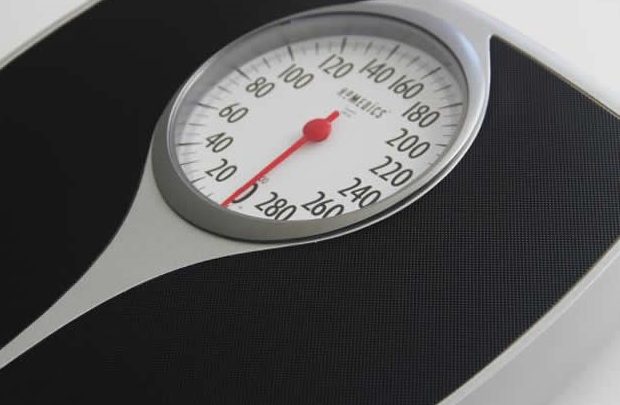 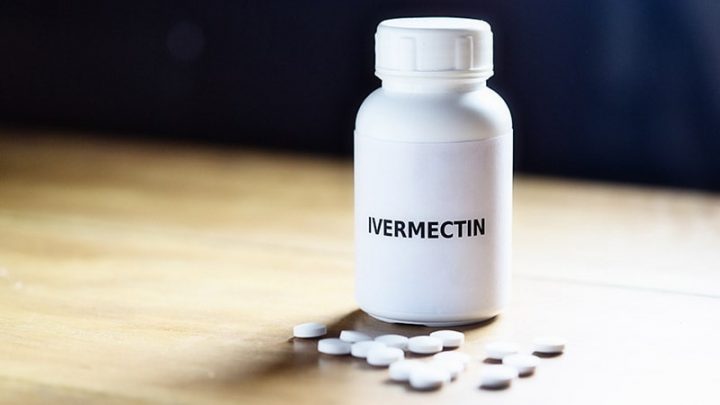 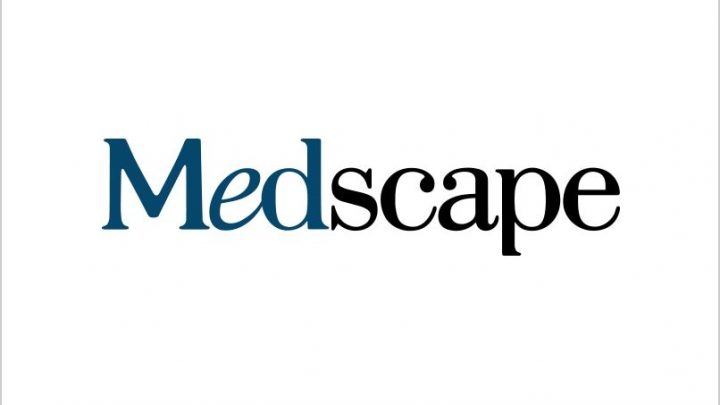 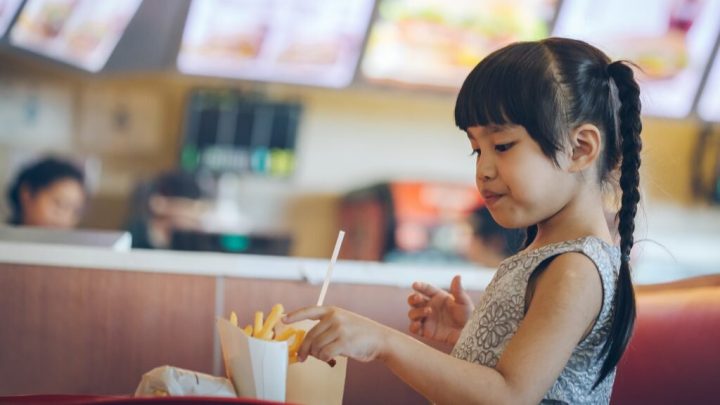 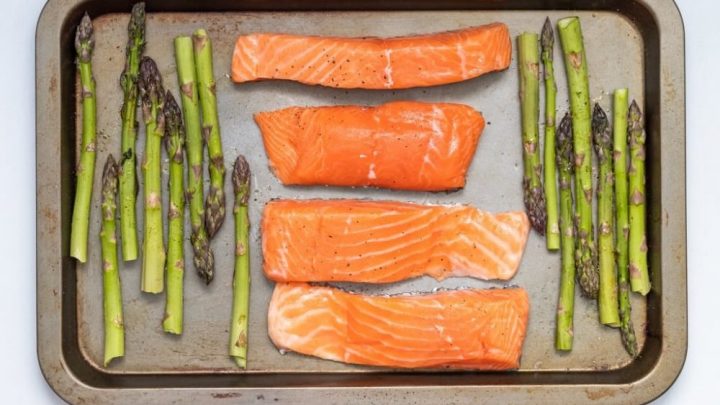 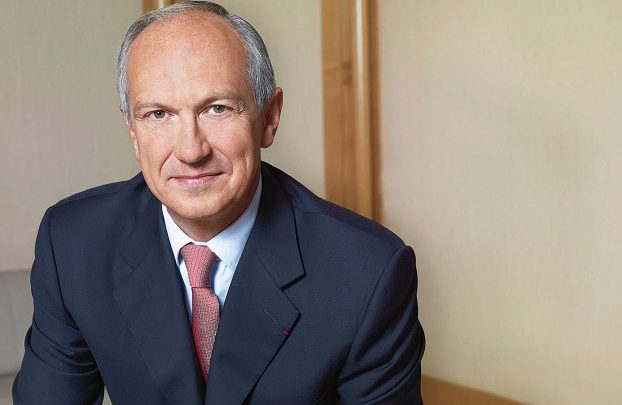