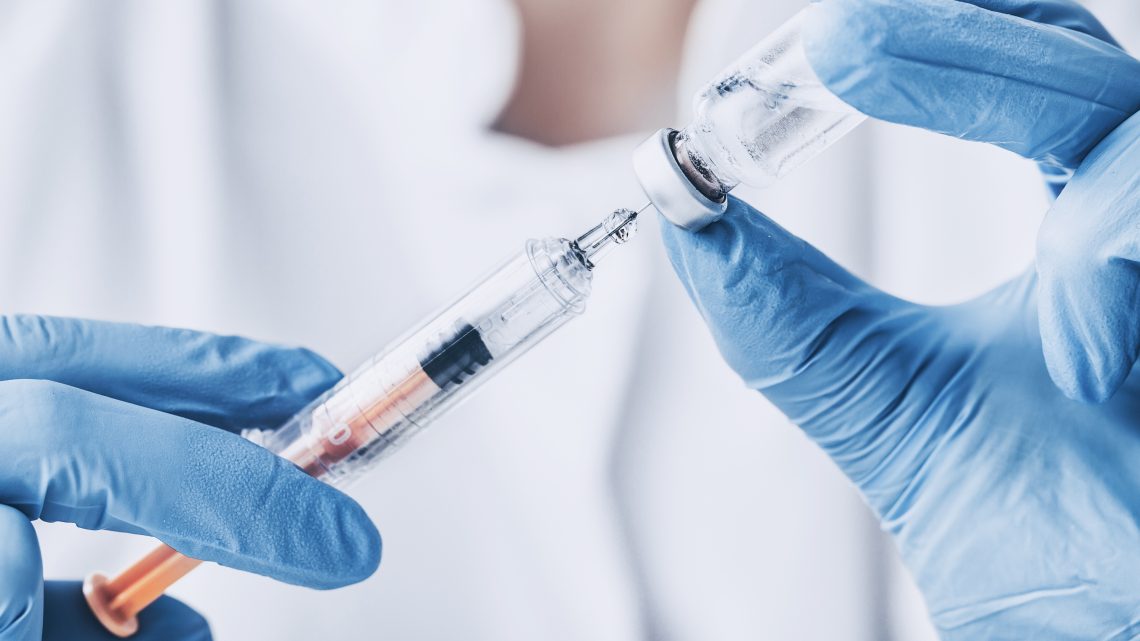 There is no scientific link between vaccines and autism, according to the Centers for Disease Control.

Governor Jay Inslee declared a state of emergency affecting all of Washington on Friday due to an ongoing measles outbreak in two counties. Over the weekend, nine more cases were discovered.

In Friday’s statement from the office, Inslee said, “Measles is a highly contagious infectious disease that can be fatal in small children. The existence of 26 confirmed cases in the state of Washington creates an extreme public health risk that may quickly spread to other counties.”

As of Sunday afternoon, there were 34 confirmed cases of measles in Clark County, just north of Portland, Oregon, and one in King County, which includes Seattle.

The King County case was in a man in his 50s, who was hospitalized for the disease, which he may have acquired during a recent trip to Clark County, according to local officials.

Inslee’s proclamation directs all the state’s relevant agencies to “do everything reasonably possible to assist affected areas.” Many of these efforts will include “investigations” and “laboratory testings” to protect the communities involved.

The local public health emergency in the affected counties began on Jan. 18, according to the statement, which also reminds Washington residents that “the measles vaccine is effective at preventing the disease when given prior to exposure.”

RELATED: Vaccinations a Priority as Measles Cases in the U.S. Number 107 in the First 7 Months of 2018

Measles is caused by a virus that presents as fever, cough, runny nose and red eyes, followed by full body rash of tiny red spots, according to the CDC. It is highly contagious and spreads when an infected person coughs or sneezes.

In the Clark County outbreak, people who have contracted the virus have visited community hubs like schools, churches, and doctor’s offices, along with a Costco, an Ikea, a Dollar Store and other locations, according to Clark County Public Health. On Jan. 7 someone with measles was at Portland International airport, while another infected person went to the Portland Trail Blazers game on Jan. 11.

Because measles is among the most highly contagious of all infectious diseases, it flares up in areas with low vaccination rates, Peter J. Hotez, a professor of pediatrics and dean of the National School of Tropical Medicine at Baylor College of Medicine in Houston, told the the Washington Post. The outlet reported that 7.9 percent of children in Clark County were exempt in the 2017-2018 school year from vaccines required for kindergarten entry, making it a hotspot for outbreaks.

Measles, which was declared eliminated in the United States in 2000 thanks to the vaccination, is now seeing a resurgence due to people choosing not to vaccinate. Cases are up 30 percent worldwide, according to the World Health Oganization, which just last week named vaccine hesitancy — the “reluctance or refusal to vaccinate despite the availability” — as one of the top threats to global health in 2019.