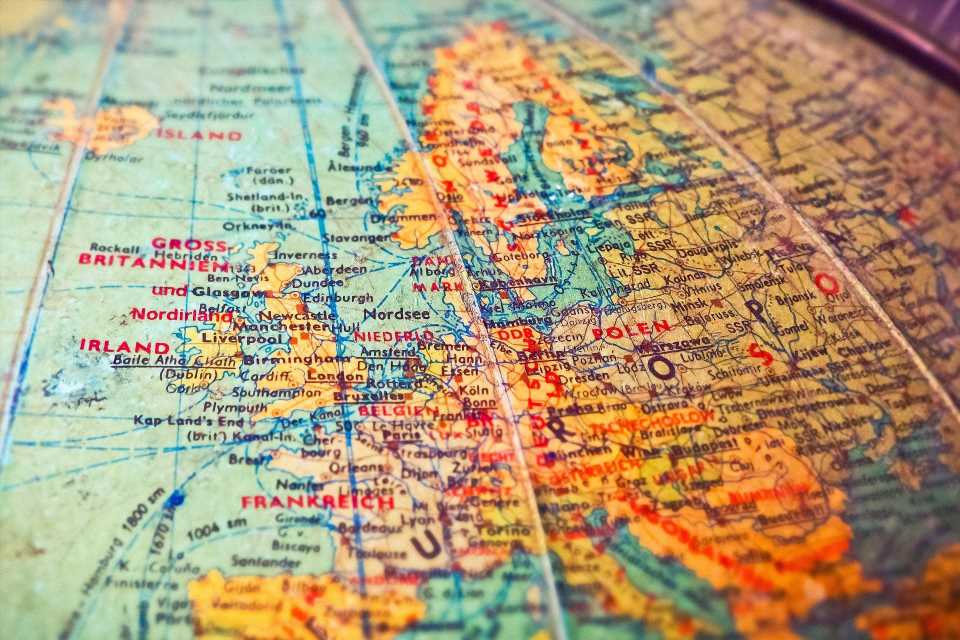 Up to 70 percent chance of Chinese virus reaching Europe: Analysis

There is up to a 70 percent chance of a patient carrying the deadly coronavirus that originated in China arriving in Europe, according to calculations released Friday by French researchers.

The National Institute of Health and Medical Research (Inserm) analysed flight paths between Europe and China, where hundreds of people have contracted the previously unseen virus.

The outbreak has killed 26 people after appearing first at a seafood market in the Chinese city of Wuhan, a key international transit hub.

Although Chinese authorities have moved swiftly to quarantine 13 cities, cases have already been confirmed in South Korea, Japan, Thailand and the United States.

Iserm concluded that there was a 33-70 percent risk of a patient arriving in Europe by air.

“Given air traffic patterns, the countries most exposed are Germany and Britain,” it said in a statement. 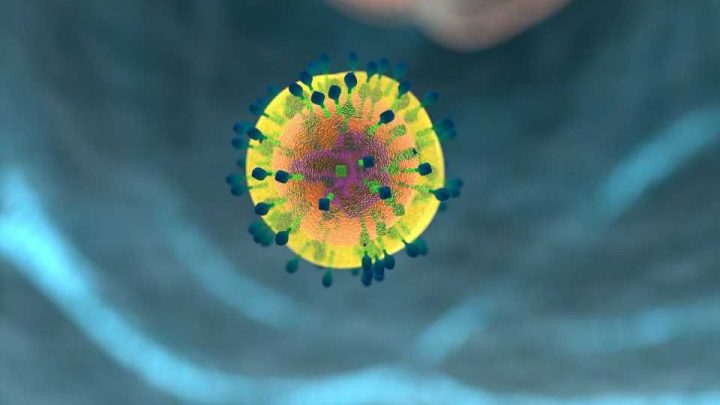