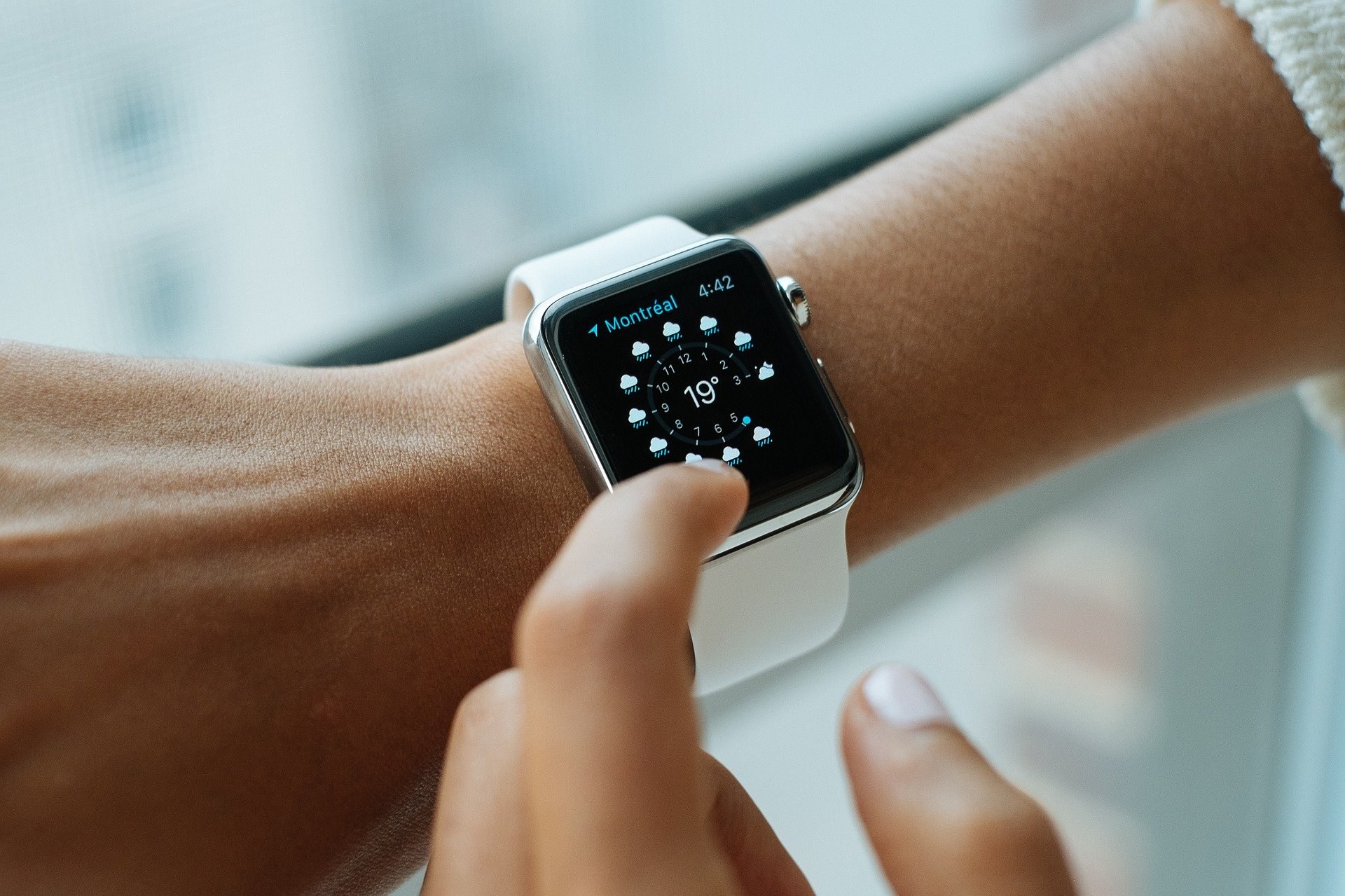 UnitedHealthcare, the nation’s largest health insurance company, is incorporating the world’s top-selling wristwatch into wellness plans for millions of beneficiaries.

UnitedHealth Group, which owns UnitedHealthcare, said that it has changed its internal systems so that the Apple Watch can be used to track steps and get credit toward personal goals in a wellness plan called UnitedHealthcare Motion.

Previously, the Motion plan accepted data only from smartwatches and wearables from brands including FitBit, Samsung and Garmin. Adding the Apple Watch is intended to expand the reach of the program. Apple CEO Tim Cook said last year that the device had become the world’s top-selling wristwatch.

UnitedHealthcare Motion is a program that employers can make available to beneficiaries in their group coverage to create financial incentives to improve fitness through walking.

Beneficiaries in the wellness plan can earn up to $4 a day for meeting three goals, depending on plan details. The money can be applied toward the purchase of the Apple Watch.

UnitedHealthcare is offering beneficiaries the ability to get an Apple Watch for roughly the cost of shipping and taxes, and then pay down the balance of the device cost with their daily fitness rewards, in what it calls the Walk It Off program.

Once the device is paid off, probably after about six months, the rewards will flow into the beneficiaries’ tax-advantaged health spending accounts.

Participants in the Motion program are averaging nearly 12,000 steps per day, more than double the U.S. average. And although wearable motion trackers have been criticized for mobilizing people who are already fit, the UnitedHealthcare Motion plan appears to be engaging people beyond traditional fitness buffs.

Patients dealing with chronic health conditions are 20 percent more likely than those without those problems to participate in the program, according to UnitedHealthcare data.

Patients with diabetes are 40 percent more likely to take part in the Motion program than those without the condition. The American Diabetes Association recommends 30 minutes of moderate-to-vigorous aerobic exercise five days a week, including “brisk walking” and dancing, to manage diabetes.

Greg Phillpotts Complained That His Nose Was Always Running, A Doctor Discovered It Was Leaking Brain Fluid