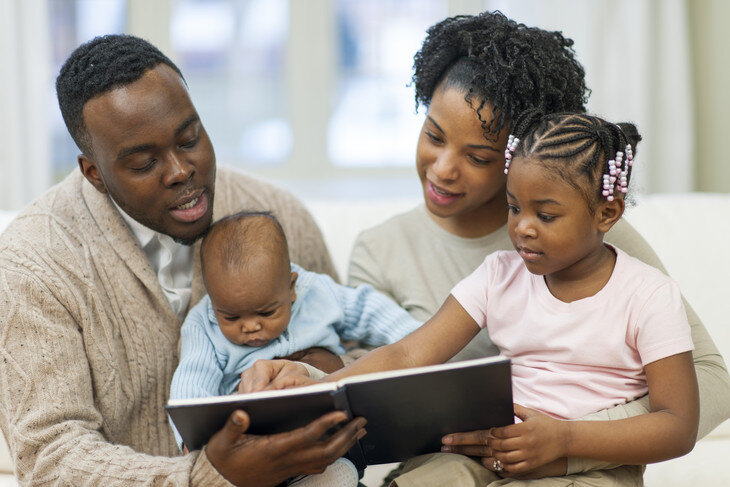 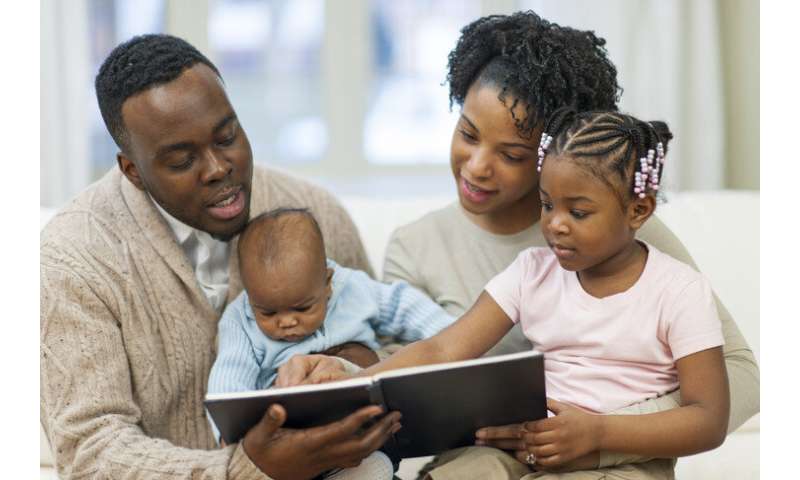 Penn State researchers have found that perceived underemployment among African-American parents may have an effect on their careers, their mental and physical health, and their relationships.

“Underemployment is prevalent within the U.S. workforce, and previous studies of predominantly white samples show that perceived underemployment is related to lower levels of career achievement as well as poorer physical and mental health and interpersonal relationships,” said Sun.

The work was published in the January issue of Cultural Diversity and Ethnic Minority Psychology, and featured in the American Psychological Associations Journals Article Spotlight.

The researchers found that fathers’ underemployment perceptions had negative effects on their own reports of love and satisfaction as a couple in their parenting roles. Fathers with more depressive symptoms were even more vulnerable to these negative effects.

For mothers, contrary to predictions, perceived underemployment predicted higher levels of love as couples in their parenting roles, but only for mothers who worked fewer hours.

“It may be that underemployment is not a stressor for mothers who work part time but instead benefit their couple relationship functioning—at least in dual-earner families that we studied,” Sun said.

Negative effects of perceived underemployment did emerge for mothers with more expressive personalities. In addition, mothers’ underemployment had no significant effects on their partners’ couple relationship reports—consistent with prior work showing that men are less responsive than women to the emotions of their partners.

Is this London's 2nd coronavirus patient being loaded into ambulance?