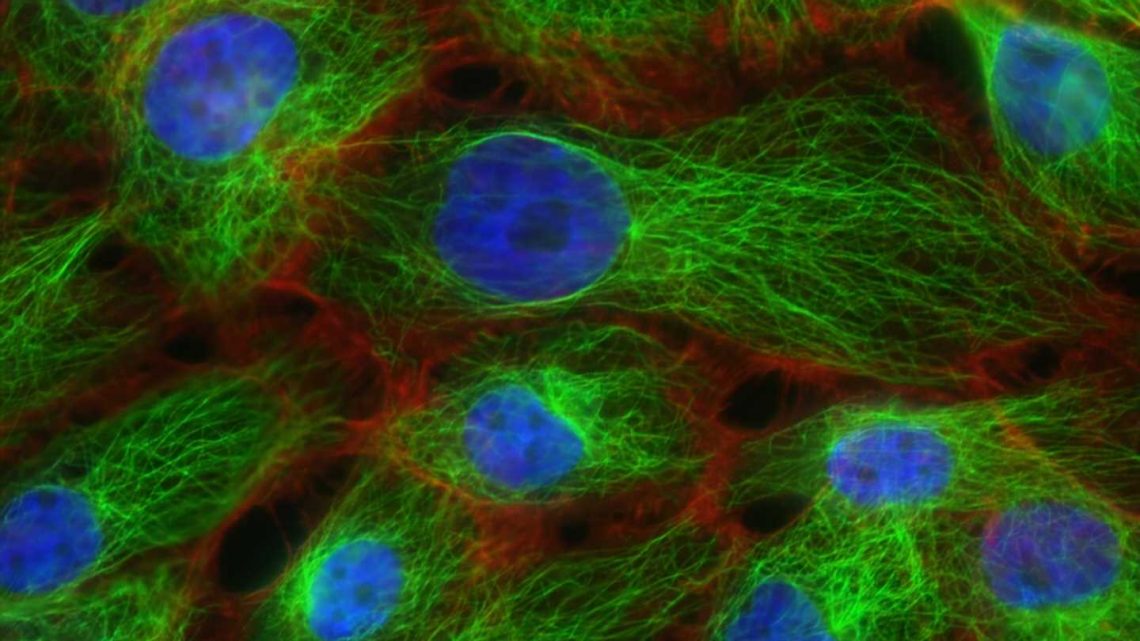 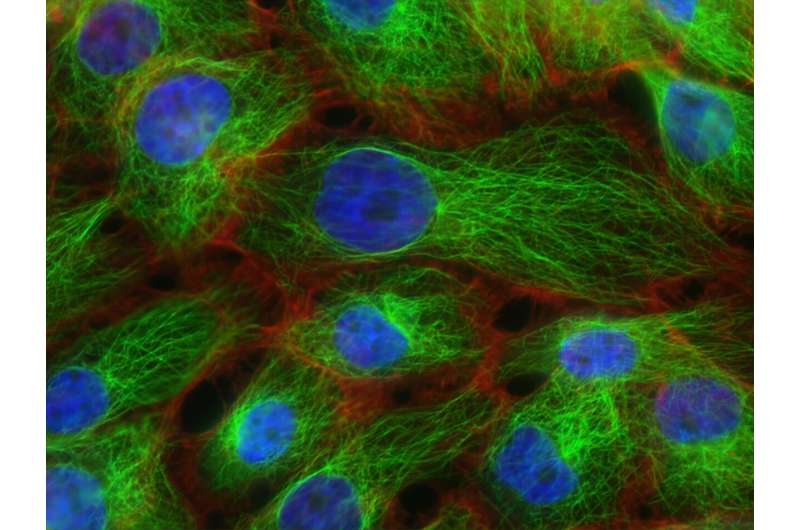 By studying the biomechanics of cancer in the breast and bladder, the Mechano-Control and Edit projects are developing new ways of cancer identification and treatment that could open up new avenues in cancer research

Curing cancer is certainly one of the big challenges of the 21st century. Caused by genetic mutations that transform healthy cells into tumor cells, it is the EU’s second biggest killer after heart disease. In 2020, 2.7 million people in the European Union were diagnosed with cancer, and another 1.3 lost their lives to it, including over 2,000 at a young age. Left unchecked, cancer cases could increase by 24% by 2035, making it the leading cause of death in the EU.

Two pioneering projects—Mechano-Control and Edit, financed by the European Commission’s FET program that focus on cancers of the breast and bladder respectively, could provide the necessary tools to better spot and treat them in a non-invasive way.

The Mechano-Control project is composed of a multi-disciplinary team of researchers led by the Institute for Bioengineering of Catalonia. Launched in 2017, its aim was to better understand how mechanical forces that drive fundamental biological processes such as embryonic development, tumor growth and wound healing could open new avenues in cancer research.

The team focused on a solid cancer, whereby hard tissue nodules are found in the breast and, if left untreated, can grow into a tumor and spread to the rest of the body. Hence, because the hardening of the tissues is not only a diagnosis factor but can also promote the progress of the tumor, the project studies the role of the mechanical forces at play in cells at different scales, from the behavior at a single molecule to single cell, to the whole tissue.

In observing the forces within the extracellular matrix (ECM)—a network consisting of extracellular macromolecules and minerals that provide structural and biochemical support to surrounding cells—and how its composition can jointly influence cell behavior, the team is looking to develop mimics of this matrix, where they can dynamically change their properties.

They can make the matrix get stiffer or softer by applying different kinds of light. The idea is that cells change their behavior when they are in a stiff place; they further stiffen the tissue by secreting more matrix. If you convince the cells that they are not in a stiff place, then they will stop secreting this matrix, thus helping restore the normal consistency of the tissue.

Similarly, the Edit project, launched in 2018 by the Ospedale San Raffaele in Italy, in collaboration with seven other European and Israeli partners, employs a biomechanical approach to the study of cancer. However, it focuses on the extracellular matrix (ECM) of the bladder as a unique biomarker of the early onset of cancer.

Current imaging techniques used to detect tumors such as bioluminescence and magnetic resonance are not sensitive enough to be able to recognize tumor cells at very low numbers. This is why the project’s technology use gold nanorods (GNRs) as intravesical photoacoustic antennas targeted at the extracellular matrix, which allows the generation of an ad hoc visualization platform. The platform allows for non-invasive 3D visualization of neoplastic modifications, which lead to tumors, up to 30 µm lateral resolution.

Not only that, but the employed gold nanorods can be used as heat-releasing effectors at nanoscale for targeted cancer photo-thermal therapy. In other words, the technology is designed to detect highly localized pre-cancerous areas and eradicate them through heat with high sensitivity and specificity.

The multidisciplinary approaches employed by the MechanoControl and Edit projects show how taking a different angle on a common problem like cancer can bring about innovative solutions. As we have seen, the focus on a biomechanical approach shows promising new avenues for cancer treatment even beyond breast and bladder tumors, with their results showing great potential for the oncology market in general.