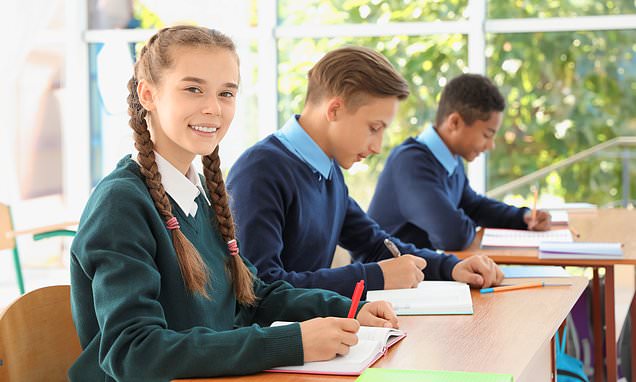 Tidy teenagers live longer: Adolescents who are orderly, mature and calm are more likely to make it to their 60s, study finds

In a study of more than 26,000 secondary-school students spanning 48 years, scientists discovered orderly adolescents who are mature, calm and empathetic are more likely to live into their 60s.

Immaturity and impulsiveness as a teenager may set bad ‘health habits’ that ‘wear and tear’ on a person’s immune system and heart over time, according to the US researchers. 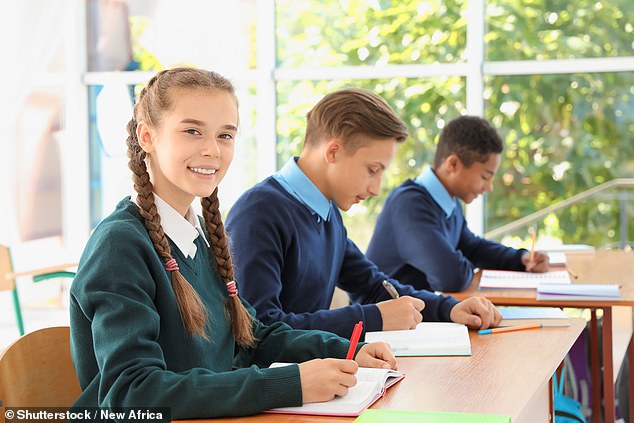 Teenagers who are tidy and mature are more likely to live into their 60s, study finds (stock)

Scientists from the University of Rochester, New York, analysed 26,845 secondary-school students who were part of the high-school research group Project Talent.

This was a nationwide survey that was made up of five per cent of all schools in the US.

In 1960, these students completed a survey that assessed whether they possessed personality traits that have been described as ‘important for life success’. These were:

The participants were then followed until 2009, by which time 13 per cent were registered to have died on the National Death Index.

After taking into account factors such as the students’ age, parental education and family income, the results suggested that teenagers who are calm, tidy, empathetic, cultured and mature are more likely to live into old age.

And those who are highly impulsive are more at risk of an early death.

The researchers were surprised by their findings because they expected secondary school to be ‘a time of personality development and malleability’, with teenage traits then fading with age.

But, they add, school may signal the onset of ‘protective’ traits that then strengthen over the years.

As well as directly affecting a teenager’s health in later life, untidy traits may also lead to poor educational achievements, low income and even divorce, according to the researchers.

All of the above have been associated with poor health, with divorcees in particular being less likely to take care of themselves without a spouse to ‘nag’ them.

Previous research has investigated how personality traits in mid-life influence mortality, however, this is the first study to look at the impact of a teenager’s temperament on their later risk of an early death.

The researchers stress, however, further trials are required to determine exactly how personality traits in adolescence impact a person’s mortality.

They also note the cause of death was not taken into account, which may provide further insight into how personality is linked to death.

‘Personality change over the life course is a complex issue, with considerable individual variability,’ they concluded in the Journal of Epidemiology & Community Health.

How to make a vinegar foot soak