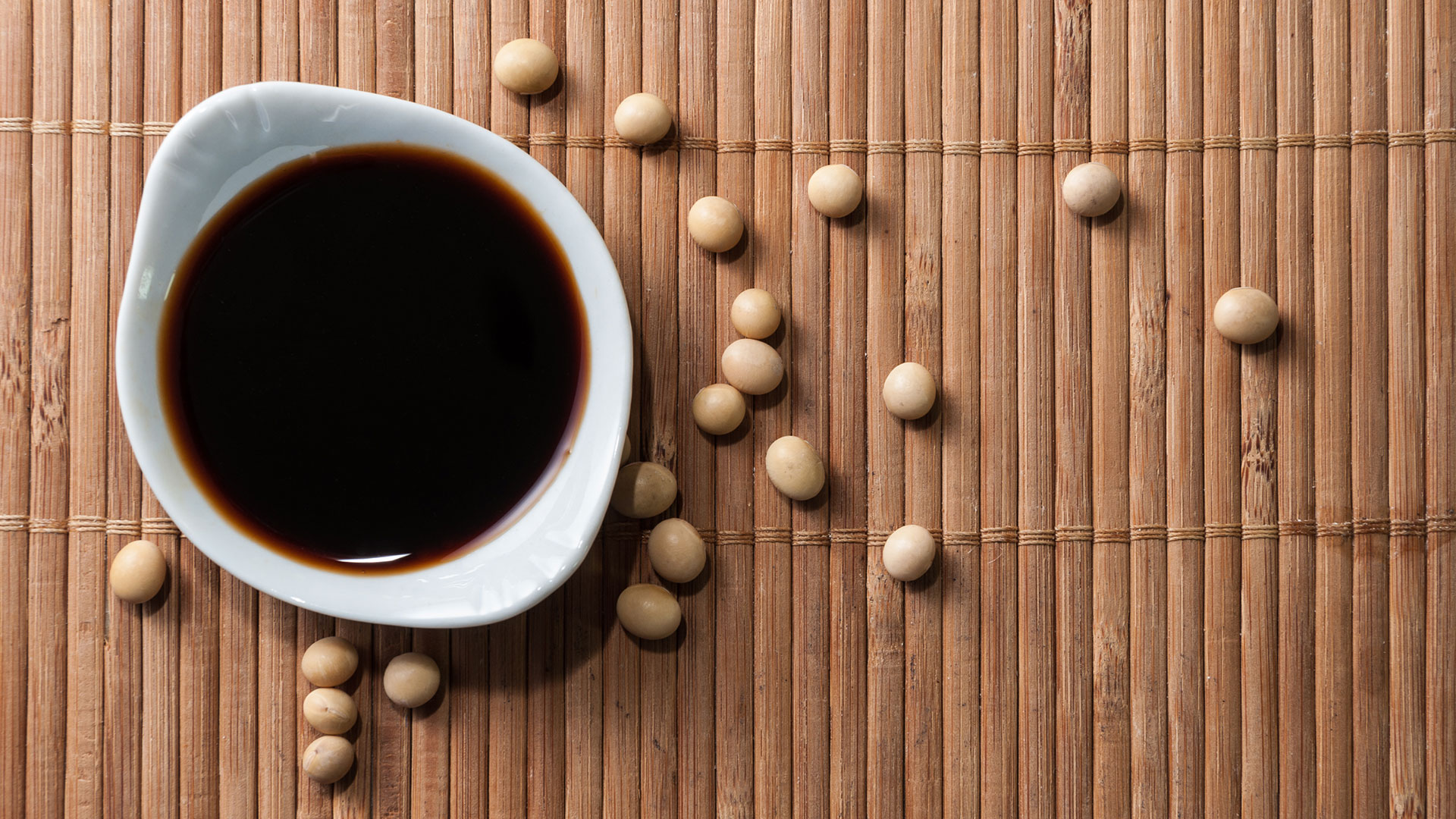 This Viral Internet 'Cleanse' Is Dangerous — & Could Be Deadly

While the internet can be a great health-tracking tool, it can also be counterproductive. Let’s be real: we’ve all paged Dr. Google one-too-many times. But another downside to the internet is its ability to spread fad and, well, false claims at lightening speed. And one “trend” currently making waves isn’t just dangerous, it could be deadly: the soy sauce cleanse.

The so-called “cleanse” involves drinking a liter of soy sauce in two hours in a misguided attempt to rid the body of toxins, according to YouTuber Chubbyemu, who identifies as a licensed medical provider trained and based in the United States.

To clarify: This isn’t a case study from a peer-reviewed medical journal and there is no way to verify that, as Chubbyemu claims, a woman went to the emergency room in an Illinois hospital in 2012 with symptoms indicative of rapidly deteriorating cognitive function. But, given how willing people are to try what is an obviously terrible wellness strategy, this is probably a good time to remind people that “cleanses” that involve drinking soy sauce are a very bad idea. As in, don’t do it.

Soy sauce is high in sodium and, according to Health, and “the idea behind the fad is that ‘toxins’ will follow the sodium as it passes through the body.” Except that’s not a thing.

Unfortunately, this claim isn’t just unsubstantiated, it is wrong, and one woman who allegedly tried the cleanse — identified in the YouTube video as “CG” — is now paying the ultimate price.

According to the video the 39 year-old went into cardiac arrest shortly after consuming the salty substance, and while she eventually stabilized, when she woke, she was unable to move, swallow or speak. She was then diagnosed with central pontine myelinolysis, a condition which, according to the National Institute of Neurological Disorders and Stroke, causes severe nerve and brain damage.

The disorder usually occurs after the rapid ingestion of sodium.

Of course, this isn’t the first fad cleanse to go horribly wrong. Earlier this year, Jillian MaiThi Epperly came under fire after toting “Jilly Juice” as a cure-all for cancer, Down syndrome and other health conditions. However, instead of helping others, the cleanse — which required individuals to drink a gallon of fermented cabbage, water, and salt every day — sickened many, resulting in migraines, high fevers, strokes and one suspected death.

So the next time you see a health fad that seems too good to be true, it probably is. And always consult your doctor or healthcare provider before starting a diet or cleanse. And lastly, drinking soy sauce is not a cleanse.

Coffee could combat Parkinson’s and dementia