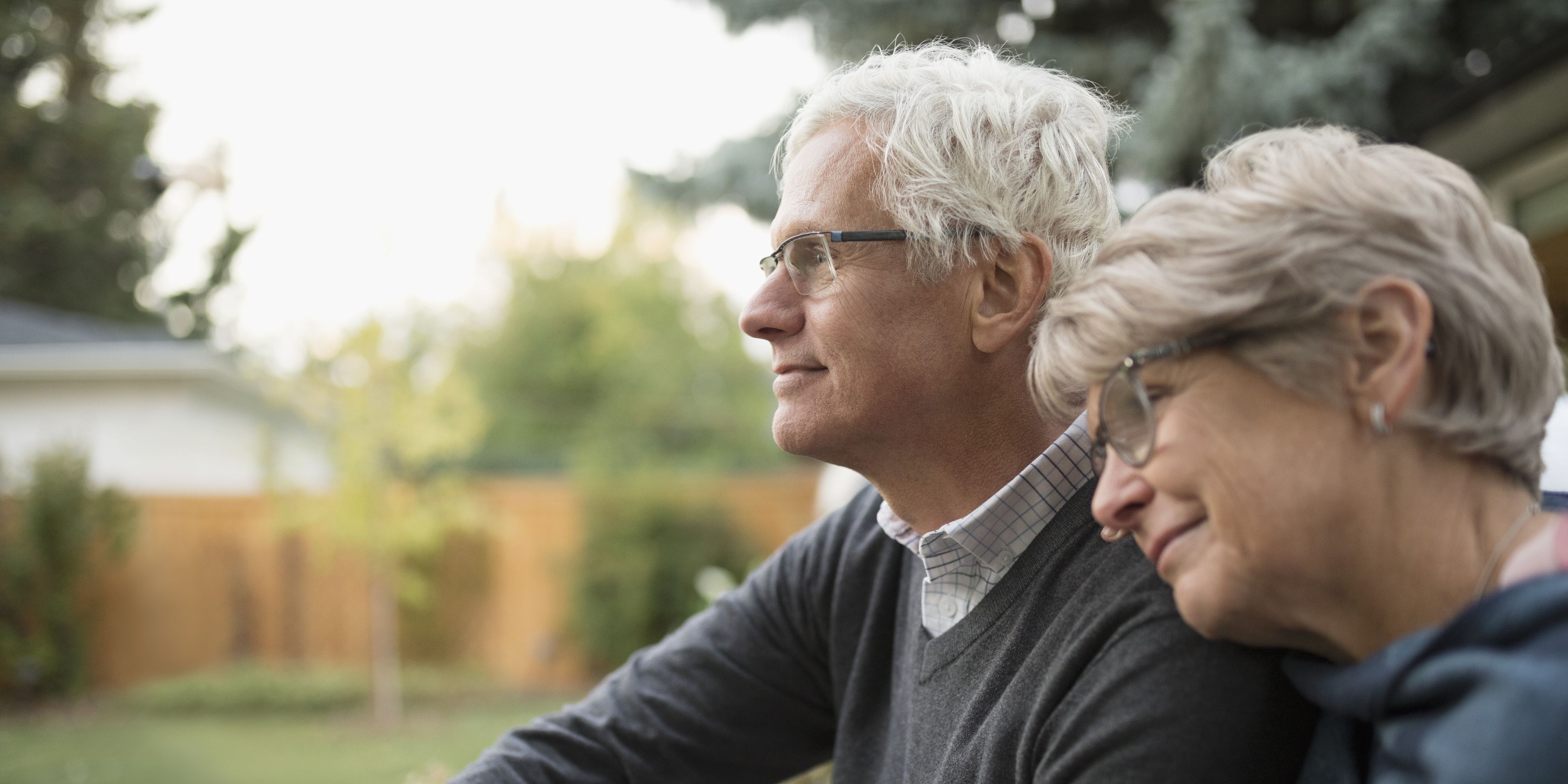 The Truth About that Alzheimer's Vaccine Everyone's Talking About

Despite millions of dollars and years of research, Alzheimer’s treatments keep failing. But now, a group of researchers believe it’s possible to cut the number of people impacted by the disease in half.

A team at the University of Texas Southwestern Medical Center says they’ve developed an experimental vaccine that reduces two proteins found in the brain associated with Alzheimer’s Disease: beta-amyloid and tau. People with Alzheimer’s, a form of dementia, have a buildup of these proteins, which prevent the brain from functioning normally. This new study was conducted in mice and showed that the vaccine could reduce beta-amyloid proteins by up to 40 percent and tau by up to 50 percent. According to a statement released by the university, the vaccine could delay the onset of Alzheimer’s by five years or reduce the number of people impacted by half.

“This study is the culmination of a decade of research that has repeatedly demonstrated that this vaccine can effectively and safely target in animal models what we think may cause Alzheimer’s disease,” explained Dr. Roger Rosenberg, study co-author and professor of Neurology at UT Southwestern Medical Center, in a statement. “I believe we’re getting close to testing this therapy in people.”

The team seems optimistic, but is an Alzheimer’s vaccine realistic?

Wisniewski explains to MensHealth.com the findings are promising but warns it’s too soon to get your hopes up.

“The potential human applicability is quite a leap away,” he says.

The biggest problem with animal studies is that they don’t accurately reflect how human diseases and immune systems work. But even if the treatment is viable, receiving an Alzheimer’s vaccine wouldn’t be as simple as say, going to get your flu shot. That’s because these proteins build up in the brain for up to 20 years before showing Alzheimers patients show symptoms. This means those who are at-risk for Alzheimer’s would have to opt for the vaccine despite knowing possible long-term side effects.

“That would be a little bit of a hard sell to give a viral vaccine to people who aren’t symptomatic,” Wisniewski says. “I’m a little dubious about that.”

And tests to show who is at risk for Alzheimer’s are expensive, which provides another barrier.

Wisniewski believes this should be tested in monkeys to ensure it’s safe and nontoxic before trying the vaccine out on humans. At best, a vaccine wouldn’t be sold on the market for at least another 10 years, he says.

Although Wisniewski is cautiously optimistic about this study, there are other new Alzheimer’s treatments being explored. If just one pans out, millions of lives could be drastically improved. Right now, roughly five million Americans with Alzheimer’s struggle to remember moments we all take for granted: like the birth of a son or even the current month. The effects of Alzheimer’s Disease are devastating, and the number of people with the condition is expected to reach 14 million by 2060, according to the Centers for Disease Control and Prevention.

This year, the National Institute of Health increased their yearly budget for Alzheimer’s research to 2.3 billion.

Christmas is getting too stressful, this is why I’m opting out