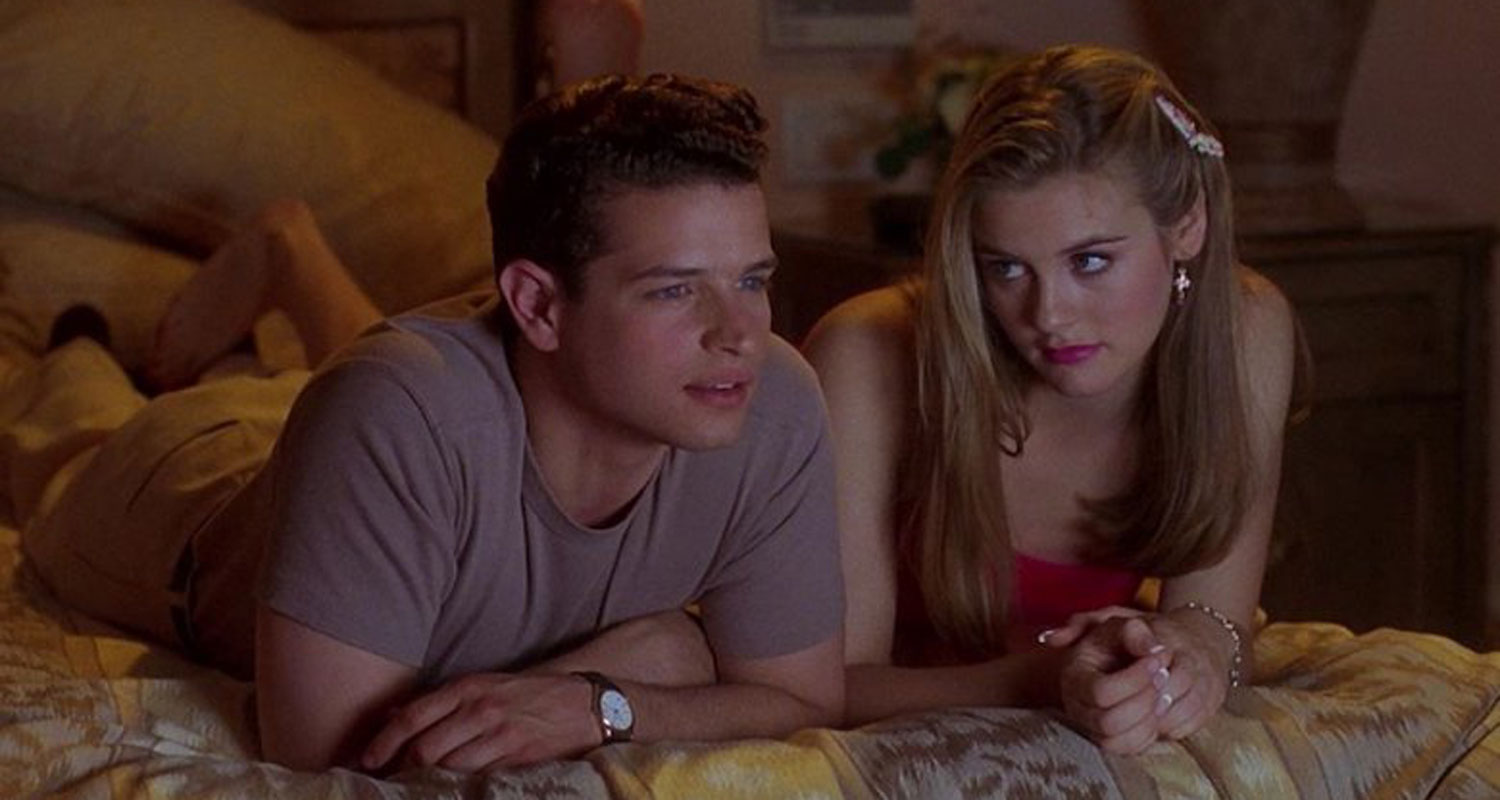 Dating is a tricky game. Try too hard and you might fall victim to the friend-zone. Try too little and you’ll watch yet another fish get away. So how do you know if someone’s keen?

“What’s really breakthrough in our research is that we showed attraction has a functional purpose beyond sexual motivation,” says Dr. Christine Kershaw, a student in the Department of Psychology who was a co-lead investigator in the study conducted at the University of Dayton.

“Namely, we exhibit certain behaviours when we like someone, anyone, and we want to develop trust with that person.

“For example, people believe men are more direct and women are more coy when it comes to flirting.”

Analysing 309 previous studies that examined behaviours around our love interest and how we prefer to establish trust, researchers found that both men and women acted similarly across all cultures.

“In other words, you can tell if someone likes you—whether that’s a new doctor, a colleague at work or a prospective partner, regardless of gender or cultural background—if they exhibit certain behaviours,” continues Kershaw.

According to the research, the strongest sign that someone is keen on you is copying movements, initiating conversation and close physical proximity. Other signs include making eye contact, nodding, smiling and laughing.

“Some of these findings may seem like common sense; however, it’s important to emphasise that these behaviours are related to trust. So not only can these be used toward a prospective partner, but also when forming all kinds of relationships with people,” explains Kershaw.

“It’s important not to rely solely on nonverbal behaviours. Communicating, both verbal and nonverbal, is important to developing trust in a relationship.”

A missed opportunity: Telemedicine use for treating substance use disorder remains low, despite unmet need