Home » Health News » ‘The opposite of addiction is not sobriety, but choice’ 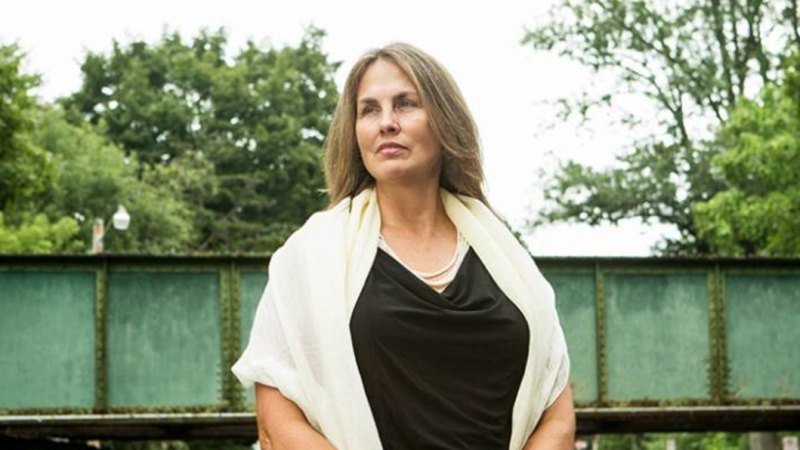 ‘The opposite of addiction is not sobriety, but choice’

In her book, Never Enough: the Neuroscience of Experience and Addiction (released in Australia this month), US academic Dr Judith Grisel writes that "the opposite of addiction is not sobriety, but choice".

The behavioural neuroscientist and professor of psychology at Bucknell University has 30 years of experience researching drug addiction, but her belief in this statement doesn't come from her work.

"The reason I think choice should be the ultimate goal is because of my direct experience, which was like living in a windowless closet," she says. 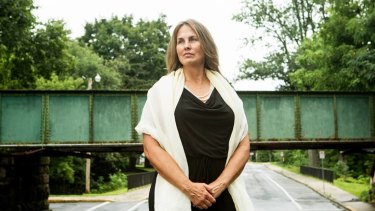 Dr Judith Grisel was a drug addict before becoming a neuroscientist researching addiction.

"My days were occupied with how I was going to score, dealing with my high and trying to hide that, then coming down, and just a cycle of that. Shortly after my first 'good' drink at 13, I don't think I made a single real, free choice."

Dr Grisel was addicted to substances for a decade. Beginning with alcohol at 13, she used marijuana, cocaine, meth, acid … before a conversation with her father, the first "in years", on her 23rd birthday prompted her to enter a treatment facility. He said he just wanted her to be happy.

My days were occupied with how I was going to score, dealing with my high and trying to hide that, then coming down … just a cycle of that.

After taking part in a 28-day treatment program and spending three months in a halfway house, Dr Grisel says she studied neuroscience because she wanted to find a cure to addiction. She hasn't; no one has. But what she has learnt forms the basis of her fascinating first book which is part academia, part autobiography.

"Before they start, a range of things [about addicts] might be different," Dr Grisel says, although she is careful to note that addiction, like intelligence or autism, exists on a spectrum and there is no one gene that is the cause.

"It's on a continuum. With enough of a nourishing environment, anyone can become an addict, but some of us start a little further down that road."

In practical terms, that means there is something about the way in which hundreds of genes interact with each other and the environment that make someone more susceptible to addiction.

"In my case, I bet I have a particular form of dopamine receptor, and maybe transporters – which are genetic – which are some of the things that can make me high novelty seeking and also more willing to take risks," she hypothesises.

Regardless of how they came to addiction, addicts' brains behave the same: adapting so that the drugs do not work as well prompting tolerance, dependence, and, as a result, craving.

"Because the solution to both of those problems is to take more drugs."

There are also the environmental factors to consider: early exposure (which Dr Grisel says would have made her more likely to become an addict), stress ("stress precipitates a desire to escape our current conditions"), and social pressures.

With this in mind, Dr Grisel believes abstinence is the ideal treatment for addicts, noting that other forms of treatment can "just medicate or perpetuate and addiction in a different form".

For Dr Grisel, the biggest misconception she hears about addicts is that they are hopeless, however she says it is a misconception addicts hold about themselves, too. She certainly did.

"The way I got there was because the brain is so plastic, and it was modifying itself as a result of my drug use. But it's so plastic after you stop, too."

Although it was "much easier to write about the neuroscience", she was motivated to include her personal experience to provide hope to people who are either sober or trying to be, adding that, even working in her field, many of her colleagues did not know about her history, and she would rarely discuss it with those who did.

"It's not that I was hiding it," she says. "But I think there is a stigma and I don't want to make people uncomfortable."

There is still much we don't understand about addiction, Dr Grisel says. As is the case with almost all medical research, previous studies have focused on male subjects, both humans and rats or mice.

"Maybe we haven't been able to understand addiction because we have been looking through a very narrow window." 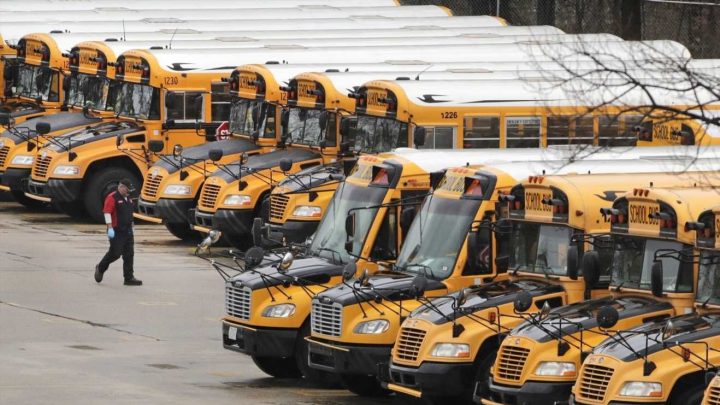 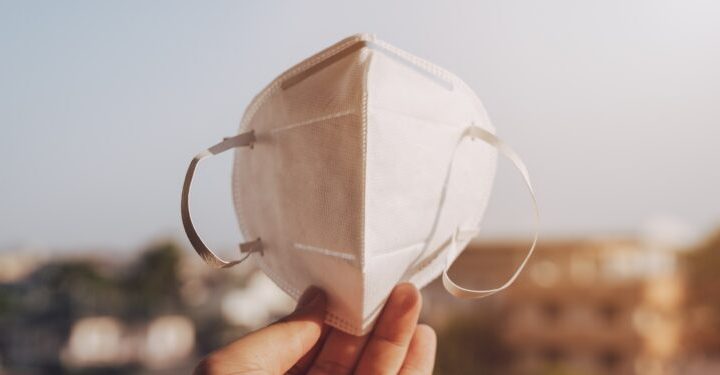 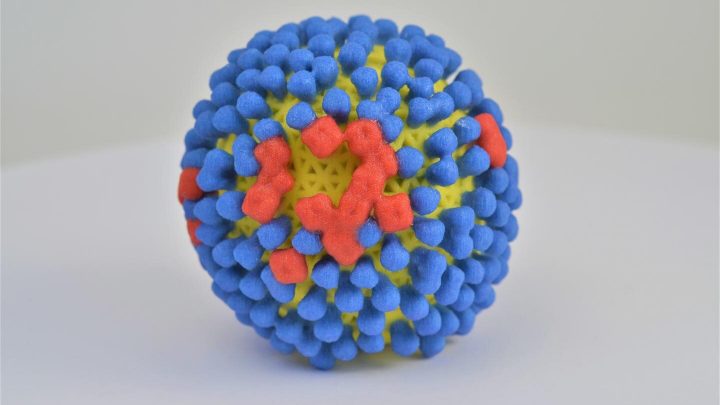 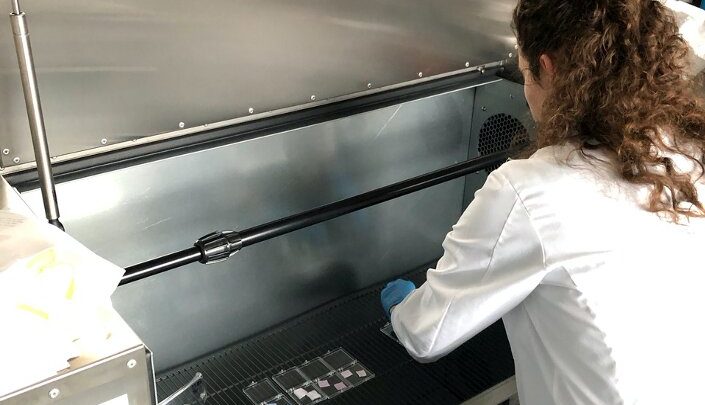