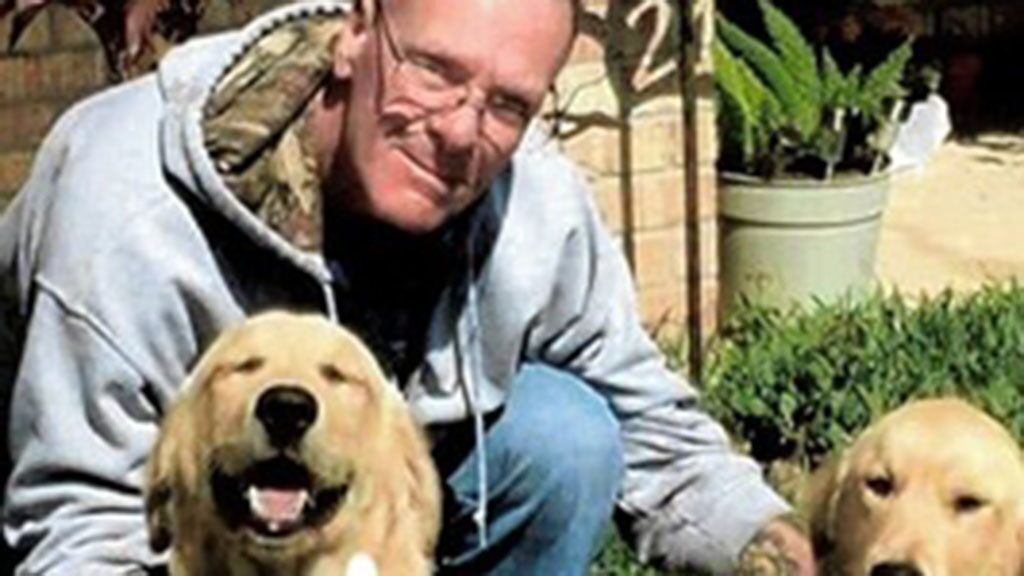 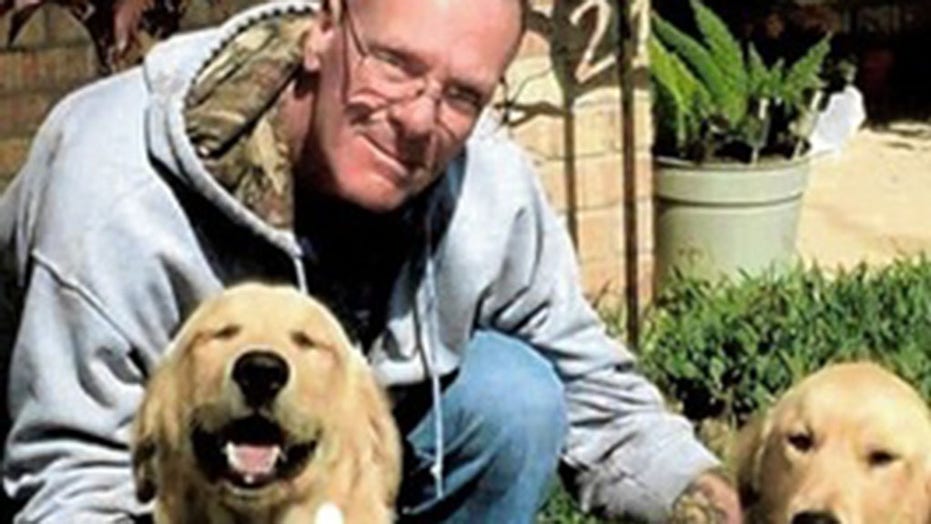 The final photos of Gary Evans show him holding up two crabs he had caught on a trip to the beach where he was celebrating the Fourth of July with family and friends. But hours later, his wife said he fell severely ill and had to be rushed to the hospital where he was placed in the intensive care unit and treated him for vibrio, which later progressed to a fatal case of necrotizing fasciitis.

IS 'FLESH-EATING' BACTERIA HEADING TO A BEACH NEAR YOU?

“They did everything they could do,” Debra Mattix, the 56-year-old’s widow, told the Victoria Advocate. “He was very, very sick, and it ended up beating him. It spread into his liver, his kidneys and he was on a respirator. It also got into his blood system and started collapsing his veins.”

Mattix, who lived with Evans in Victoria, Texas, said they had visited Magnolia Beach but hadn’t entered the water. She did tell KHOU11 that her husband’s hat blew into the water several times, but that he didn’t have any open cuts or scrapes that she knew of. 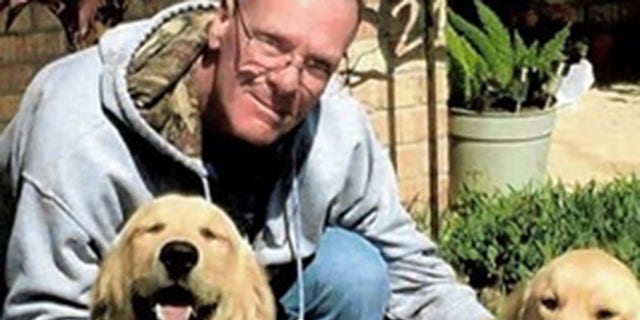 Gary Evans was visiting Magnolia Beach with family and friends for the Fourth of July.
(Courtesy of Grace Funeral Home)

“He was in his element there … around everything he loved most — his friends, his family, his crabbing on the water,” Mattix told the Victoria Advocate. “But on Saturday morning, he couldn’t walk. That is how quick it hit.”

While the cases of vibrio are seemingly on the rise in southern areas of the U.S., the Victoria Health Department told the news outlet that it had only one other case reported so far this year, with a person contracting the bacterial infection back in April. Officials said it had not received any reports of necrotizing fasciitis.

One doctor told Fox 13 News that he expects the numbers to continue to rise through August when the temperatures are even higher.

“Incidences of infection increase as the waters get warmer and warmer,“ Dr. Matt Swearingen, of Florida Golf Coast University, told the news outlet.

Vibriosis causes an estimated 80,000 illnesses and 100 deaths in the U.S. each year, according to the Centers for Disease Control and Prevention (CDC). Patients become infected by either eating undercooked or raw seafood or by exposing a wound to seawater. Most infections occur between May and October when the water temperatures are warmer.

Vibrio vulnificus infections can lead to the development of necrotizing fasciitis, especially in patients with underlying health issues. But Mattix, who said her husband’s legs had developed pus-filled blisters that required surgery before his death, said Evans was in good health before coming down the infection.

“We got there and they let me know he wasn’t going home; he was going straight into ICU,” she told the Victoria Advocate. “Doctors started treating him for Vibrio, but it wasn’t confirmed until the next day; that is when they said it started manifesting itself.”