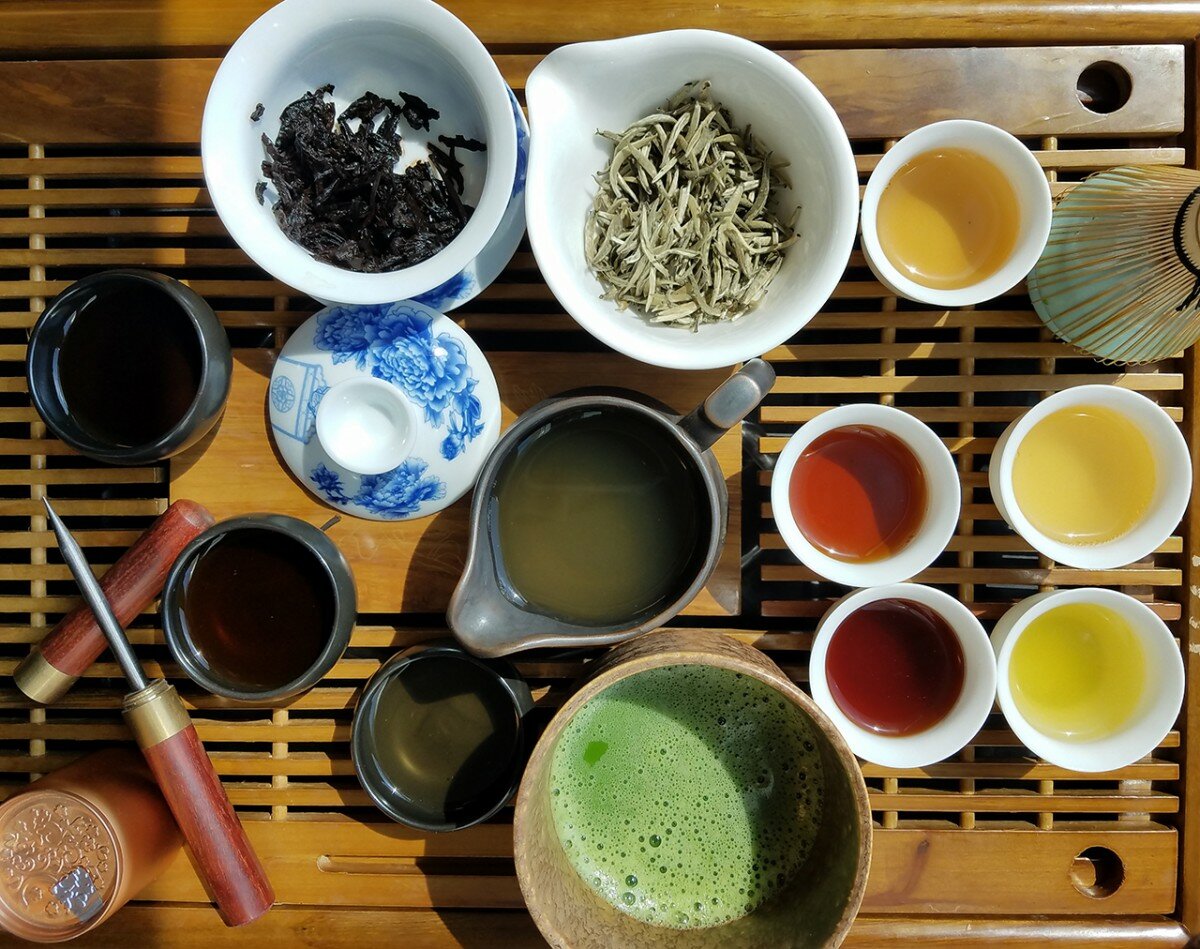 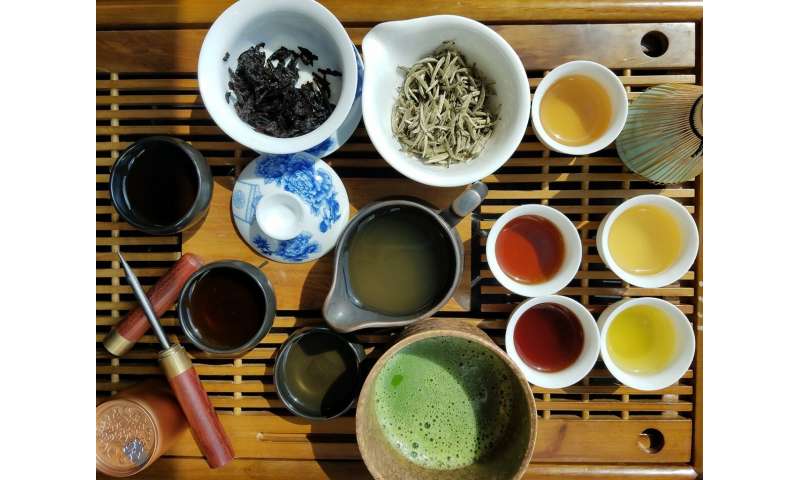 Here’s to sipping a cupful of health: Green tea steeped in bottled water has a more bitter taste, but it has more antioxidants than tea brewed using tap water, according to new Cornell University food science research published in Nutrients.

A panel of more than 100 consumers could not taste the difference between black tea brewed with either tap or bottled water.

“The average consumer for black tea isn’t able to tell the difference. Whether it was tap water or bottled water, the taste differences are too subtle,” said graduate student Melanie Franks, the study’s lead author. Franks is a tea specialist who once taught chefs at the International Culinary Institute (formerly known as the French Culinary Institute, founded by the late Julia Child).

Dando believes the normal, everyday minerals in tap water—such as calcium, iron, magnesium, sodium and copper—are the products that result in lower levels of EGCG in green tea.

Parenting as an LGBTQ Person Has Changed Drastically
Health News