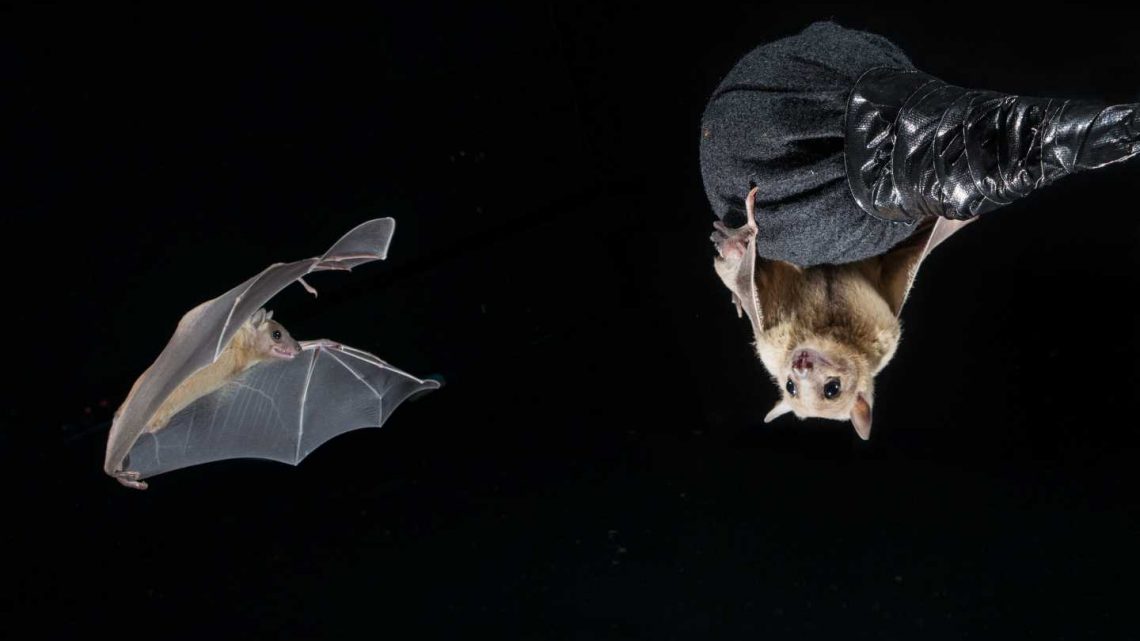 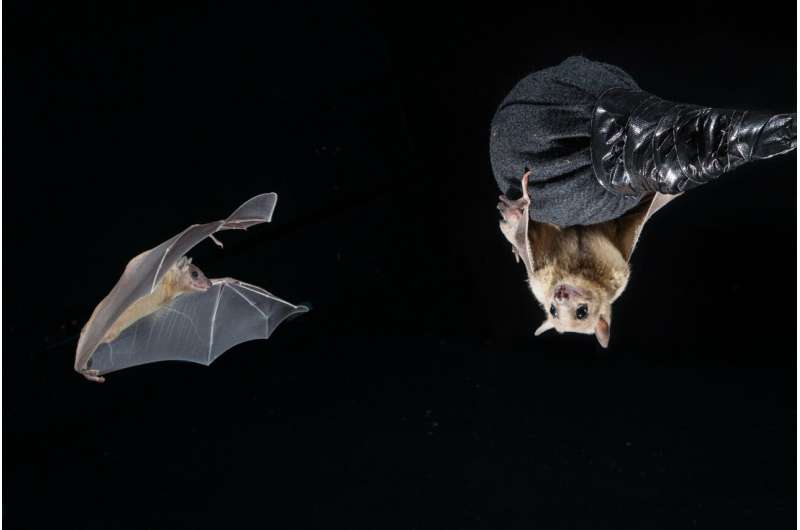 The hippocampus is a major region in the brain of vertebrates known to play a key role both in navigation and the encoding of memories and learning. While many neuroscience studies have investigated this brain region’s function and its organization, there is still much to be discovered.

Past research consistently identified a population of cells in the hippocampus, known as time cells, that form temporal sequences which are critical both for navigation in different environments and episodic memory (i.e., the ability to recall events from the past). The ability of these cells to produce temporal sequences is now widely documented, yet whether they represent context-dependent experiences or time-per se remains unclear.

“This paper was inspired by our previous work from 2018, where we discovered Social place-cells—neurons that represent the position of others in the bat hippocampus,” David Omer, one of the researchers who carried out the study, told Medical Xpress.

“Since any social behavior requires coordination between at least two individuals, in both space & time, and as we already knew from previous studies that there are time-cells in the hippocampus (i.e., cells that are tuned to a particular moment of time, relative to a self-event) searching for representations of time for others in the hippocampus seemed reasonable.”

Omer and his colleagues Liora Las and Nachum Ulanovsky performed their experiments on Egyptian fruit bats, a species of megabat typically found in Africa, the Middle East, the Mediterranean and India. The Egyptian fruit bat is a highly social animal that is known to navigate environments exceedingly well.

To study the roles of different time cells, the researchers designed a new observational learning task that they could test the bats on. In this task, an observer bat watched the flight of another bat (dubbed the demonstrator), remembering its flight target. After the demonstrator bat returned to its starting point, the observer bat was taught to imitate his peer and fly to the same target location to receive a reward.

Using wireless devices, the team recorded the activity of time cells as the bats landed at different locations within the same environment, which had never been done before. Ultimately, this allowed the team to uncover two new types of hippocampal time coding, dubbed “contextual” and “pure” time coding.

“We also found ‘social time cells,’ time cells that encode temporal sequences aligned to the other’s landing,” Omer said. “Together with social place cells, these cells may support coordination in space & time between the self and others in social behaviors.”

The findings gathered by this team of researchers suggest that there are two different types of time cells, each using distinct time codes. “Contextual” time cells can represent both space and time within the same environment and could support episodic memory. “Pure” time cells, on the other hand, only encode elapsed time. Finally, the researchers’ experiment also led to the observation of “social” time cells, a population of cells in the mammalian brain that creates representations of time for peers and others in an animal’s surroundings.

Collectively, these findings shed new light on the complex organization of the hippocampus. In the future, they could pave the way for new important discoveries about how the human brain encodes specific episodes from the past, perceive interval timing and supports the coordination between oneself and others over time.

“Our findings contribute to a recently growing accumulated evidence that the hippocampal system can code dimensions other than space,” Omer added. “This evidence is not reflected well in current computational models of hippocampal circuits, and this should be addressed in future studies. I now plan to study how the hippocampus integrates coding for space with other codes—social coding being one of them.”

Exclusive Sneak-Peek: ‘Children Ruin Everything’ Is the Hilarious & Relatable Show All Parents Need

Stop hating on pasta. It actually has a healthy ratio of carbs, protein and fat
Health News