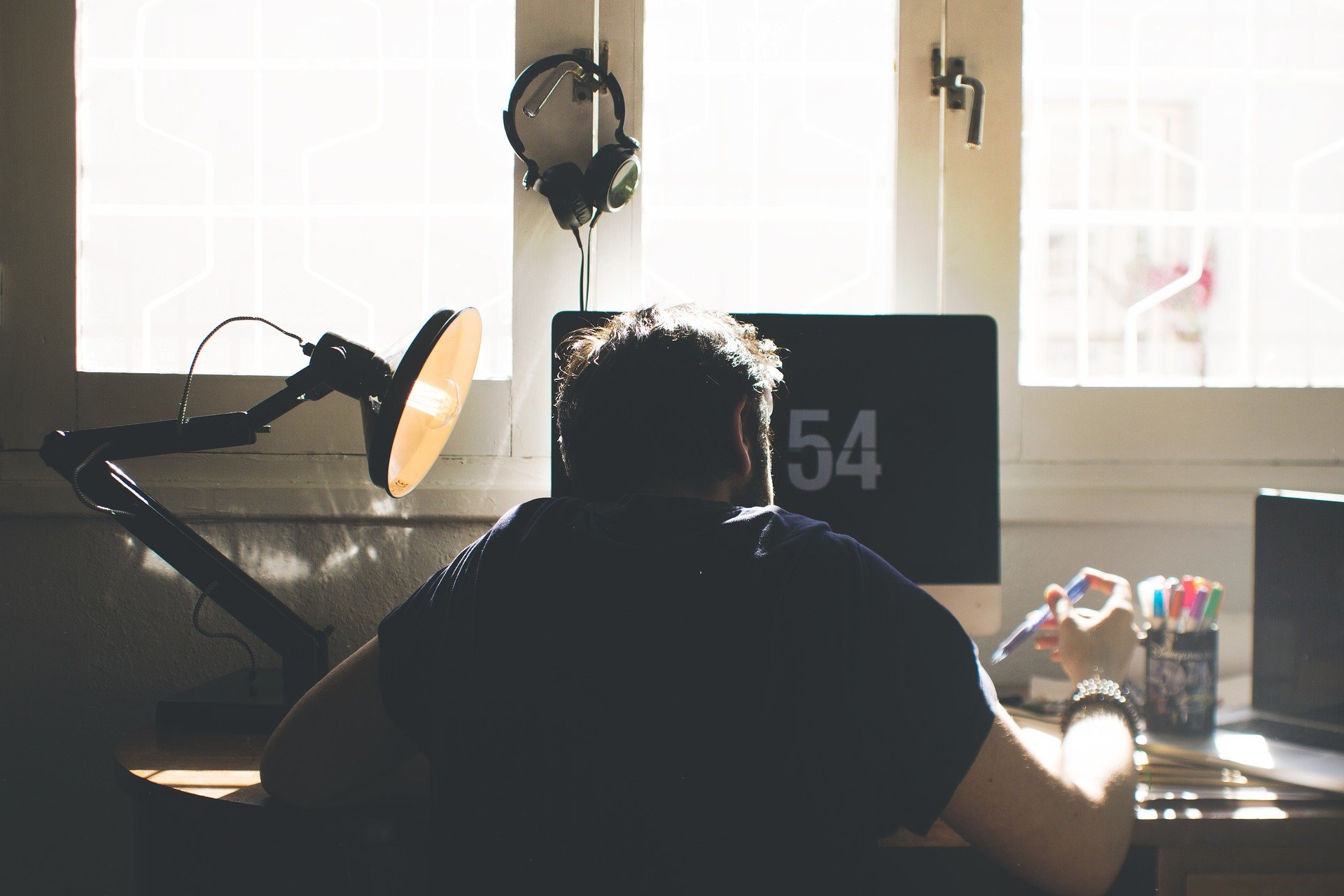 Office employees who opt to stand when working are likely to be burning only fractionally more calories than their seated colleagues, according to new research from the University of Bath.

The study, published in the journal Medicine & Science in Sports & Exercise, reveals that the ‘benefits’ of standing over sitting equate to little more than 9 calories an hour—the equivalent of just one stalk of celery. In fact, purely for weight gain perspective, it would take individuals who opted to stand nearly the entire day to burn just one cup of coffee.

Prolonged sitting has become a major health concern, targeted via government policy and the increase in of height-adjustable workstations and wearable technologies that encourage standing. Yet despite these interventions, which have the potential to influence energy balance, remarkably little had been known of the true energy cost of sitting versus standing naturally.

For this study, which involved researchers at Bath and Westmont College (US), the team tested the resting metabolic rates of 46 healthy men and women. Participants were then asked to either lie down, sit down or stand up before measurements were taken of their expired gases in order to assess how many calories they burnt through the activity.

With only marginal gains in calories expended observed, the study questions the effectiveness of standing as an effective strategy for weight loss and in the treatment of obesity.

Professor James Betts of the University of Bath’s Department for Health explains: “The biomechanics of standing means that more muscles are used to support a greater proportion of the body weight in an upright position, so should cost more energy than when sitting.

“Past research has shown this by comparing sitting and standing when completely motionless. Other research has also explored the energy costs of various daily activities that can be completed whether or not seated but also allow people to walk around, so may not tell us about the simple difference between siting versus standing per se.

“In the real-world people also do not usually have their bodily movements restricted but instead do spontaneously fidget to remain comfortable, so we saw an opportunity to understand the fundamental difference between sitting and standing naturally.”

Collaborator, Professor Gregg Afman, Professor of Kinesiology at Westmont College (US) said: “We found that energy cost increase of 0.65 kJ per minute from sitting to standing naturally which equates to a 12% difference. However current interventions to reduce prolonged sitting like standing desks or wearable technologies only increase standing by a maximum of two hours per day. This limited time-frame would cause a person to expend less than 20 kcals more each day.”

Dr. Javier Gonzalez, who was also involved in the study from the University of Bath, added: “The very small increase in energy cost of standing compared to sitting that we observed suggests that replacing time spent sitting with time spent standing is unlikely to influence our waist lines in any meaningful way.