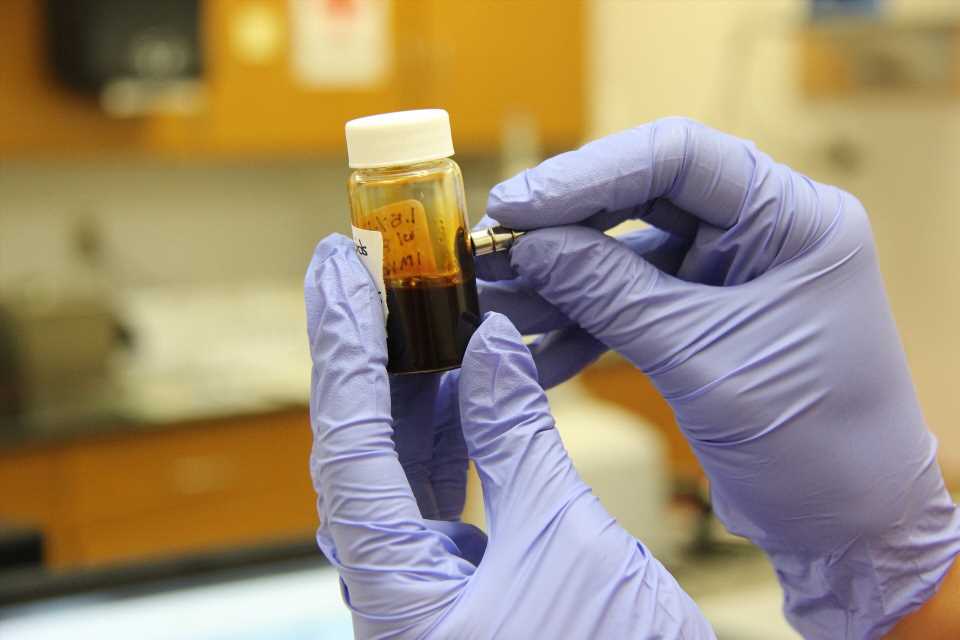 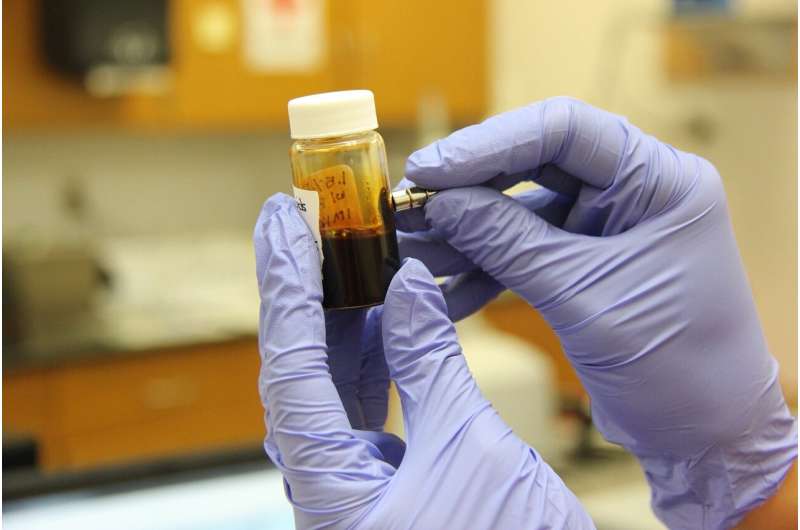 An analysis conducted by a group of investigators including Tamara Bradford, MD, Associate Professor of Pediatrics at LSU Health New Orleans School of Medicine, found that children and adolescents with Multisystem inflammatory syndrome in children (MIS-C) initially treated with intravenous immune globulin (IVIG) plus glucocorticoids had a lower risk of new or persistent cardiovascular dysfunction than IVIG alone. The research was part of the Overcoming COVID-19 Study, a nationwide collaboration of physicians at pediatric hospitals and the Centers for Disease Control and Prevention (CDC). The results were published online in the New England Journal of Medicine.

“Because MIS-C cases have been sporadic, following surges of COVID-19 cases, we haven’t had the benefit of randomized clinical trials of treatment strategies,” notes Dr. Bradford, who practices at Children’s Hospital New Orleans.

The authors write that evaluating clinical outcomes in patients with MIS-C who were treated with various immunomodulatory therapies could provide insight into their effectiveness. Until published data that define best practices are available, these data provide clinicians with additional evidence to guide treatment for MIS-C. The ongoing transmission of SARS-CoV-2 and the emergence of variants of concern may promote continued outbreaks of MIS-C in the United States and internationally. Additional evidence-based studies are needed to examine the generalizability of these findings across a broad range of geographic regions and practice settings.

The Centers for Disease Control and Prevention defines MIS-C as a condition where different body parts can become inflamed, including the heart, lungs, kidneys, brain, skin, eyes, or gastrointestinal organs. Children with MIS-C may have a fever and various symptoms, including abdominal pain, vomiting, diarrhea, neck pain, rash, bloodshot eyes, or feeling extra tired. We do not yet know what causes MIS-C. However, many children with MIS-C had the virus that causes COVID-19 or had been around someone with COVID-19.

Early symptoms of Covid-19 in children: What parents should know
Health News