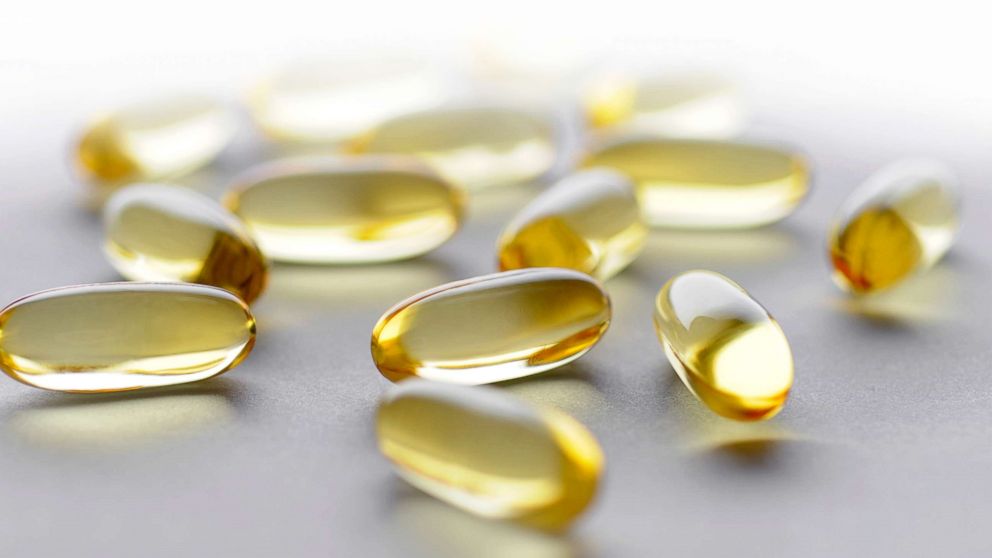 This story is from Kaiser Health News

Although hundreds of studies of these supplements have been published over the years, the new clinical trial — a federally funded project involving nearly 26,000 people — is the strongest and most definitive examination yet, said Dr. Clifford Rosen, a senior scientist at the Maine Medical Center Research Institute who was not involved in the research.

Doctors have been keenly interested in learning the supplements’ true value, given their tremendous popularity with patients. A 2017 study found that 26 percent of Americans age 60 and older take vitamin D supplements, while 22 percent take pills containing omega-3 fatty acids, a key ingredient in fish oil.

The new study also suggests there’s no reason for people to undergo routine blood tests for vitamin D, said Rosen, who co-wrote an accompanying editorial. (Both were published in the New England Journal of Medicine.). That’s because the study found that patients’ vitamin D levels made no difference in their risk of cancer or serious heart issues, Rosen said. Even people who began the study with clear vitamin D deficiency got no benefit from taking the supplements, which provided 2,000 international units a day. This amount is equal to one or two of the vitamin D pills typically sold in stores.

A recent Kaiser Health News story reported that vitamin D testing has become a huge business for commercial labs — and an enormous expense for taxpayers. Doctors ordered more than 10 million vitamin D tests for Medicare patients in 2016 — an increase of 547 percent since 2007 — at a cost of $365 million.

But she doesn’t see her study as entirely negative.

Manson notes that her team found no serious side effects from taking either fish oil or vitamin D supplements.

“If you’re already taking fish oil or vitamin D, our results would not provide a clear reason to stop,” Manson said.

Manson notes that a deeper look into the data suggested possible benefits.

But slicing the data into smaller segments — with fewer patients in each group — can produce unreliable results, said Dr. Barnett Kramer, director of the cancer prevention division at the National Cancer Institute. The links between fish oil and heart attacks — and vitamin D and cancer death — could be due to chance, Kramer said.

Experts agree that vitamin D is important for bone health. Researchers didn’t report on its effect on bones in these papers, however. Instead, they looked at areas where vitamin D’s benefits haven’t been definitely proven, such as cancer and heart disease. Although preliminary studies have suggested vitamin D can prevent heart disease and cancer, more rigorous studies have disputed those findings.

Manson and her colleagues plan to publish data on the supplements’ effects on other areas of health in coming months, including diabetes, memory and mental functioning, autoimmune disease, respiratory infections and depression.

Consumers who want to reduce their risk of cancer and heart disease can follow other proven strategies.

6 factors that help to extend the life of