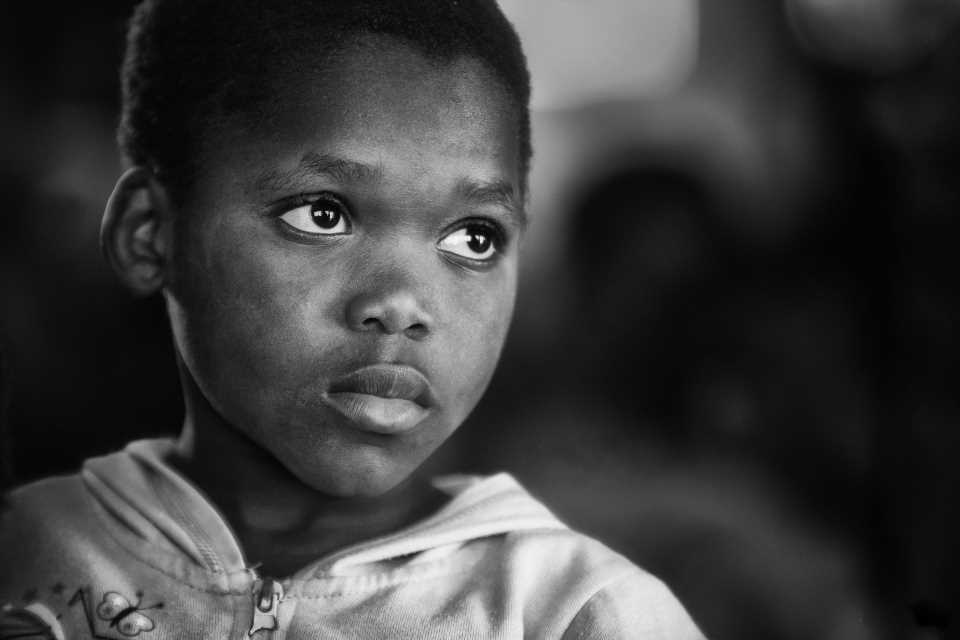 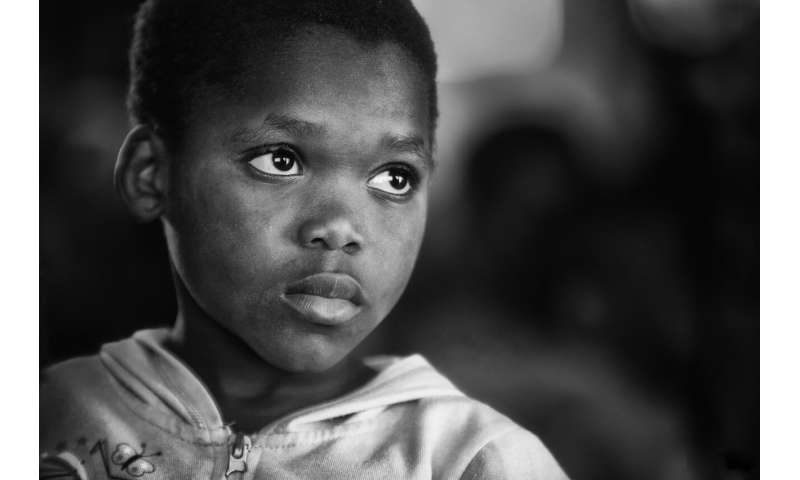 Pain is one of the most common reasons for seeking emergency department (ED) care, yet is often poorly assessed and treated. In an effort to improve pain management among children, Monika Goyal, M.D., M.S.C.E., associate division chief of Emergency Medicine, director of Academic Affairs and Research at Children’s National Hospital, led a study published in Pediatrics on racial and ethnic disparities in the management of pain among children presenting to the emergency department ED with fractures.

The study found that there were differences in both process and outcomes measures by race and ethnicity in the ED management of pain among children with long-bone fractures. Although minority children are more likely to receive analgesics and achieve greater than a 2 point reduction in pain, they are less likely to receive opioids and optimal pain reduction.

“When looking at optimal pain reduction, minority children were more likely to be discharged home in significant pain compared to their white counterparts,” Dr. Goyal stated.

The compelling aspect surrounding Dr. Goyal’s findings were identified when her team realized that if they had only investigated whether there were racial and ethnic disparities in the use of analgesia, they would have concluded that minority children are actually more likely to receive pain medication compared to non-Hispanic white children.

“We decided to take a deeper dive and examine the type of pain medication children were receiving,” Dr. Goyal said. “We found that even after we adjusted for injury severity and pain intensity, minority children were less likely to receive opioids for the treatment of their fracture pain.”

Interestingly enough, the researchers found that non-Hispanic white children with similar injury severity and pain scores tended to receive opioids, while minority children received medications like ibuprofen and acetaminophen. In addition to measuring process measures, like pain medication and administration, the team took their research a step further and investigated outcome measures, like pain reduction.

By taking this additional step, the investigators found that minority children were less likely to receive optimal pain management. Many were leaving the ED in considerable amounts of pain.

“We understood that if we hadn’t had dug deeper into the research, the disparities in care would not have been uncovered,” Dr. Goyal concluded.

Throughout the study, the eligible population included all patients less than 18 years of age who presented to the ED with a long-bone fracture, defined as a fracture of the clavicle, humerus, ulna, radius, femur, tibia or fibula.

Gender-based violence in the COVID-19 pandemic

Almost half of all postpartum psychoses are isolated cases
Health News