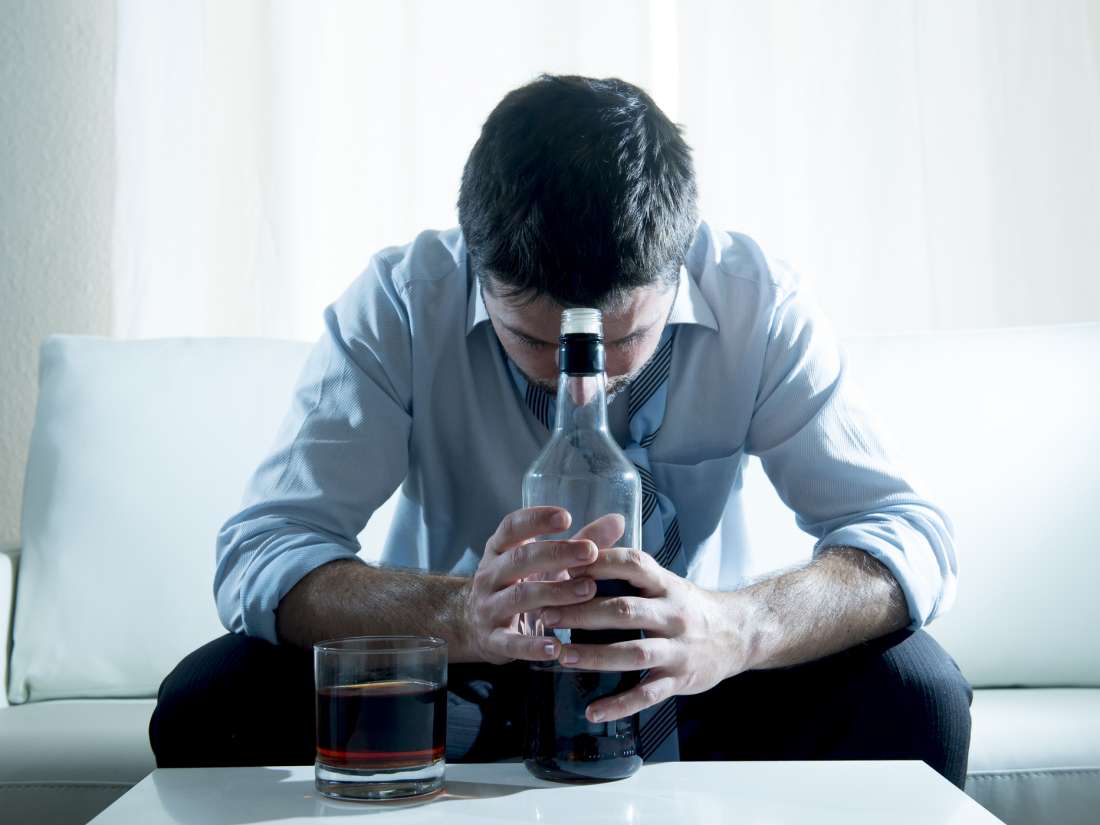 According to the National Institutes of Health (NIH), approximately 16 million individuals living in the United States have alcohol use disorder (AUD).

Experts describe AUD as a “chronic relapsing brain disease” where a person drinks compulsively, often to the point of it interfering with their daily life.

However, AUD is more complex than a person simply drinking excessively.

According to the fifth edition of the Diagnostic and Statistical Manual of Mental Disorders (DSM–5), 11 criteria help a professional decide if someone has an AUD. If the person meets two of these criteria during a 12-month period, a doctor will consider they have the condition.

New research has now added even more nuance to the issue of problematic drinking. There are five types of excessive drinking within AUD, concludes the new study, which appears in the journal Alcohol and Alcoholism.

Furthermore, each distinct profile has its own set of symptoms and tends to be more common at certain ages, the paper shows.

Linden-Carmichael and her colleagues examined the data on 5,402 participants, aged between 18 and 64 years old, who were enrolled in the National Epidemiologic Survey on Alcohol and Related Conditions and had met the criteria for an AUD in the past year.

The researchers applied a new method called latent class analysis to study subtypes or “profiles” of people with an AUD, clustering together those who shared the same symptoms, as well as drinking too much. The analysis revealed five AUD classes:

Additionally, the analysis revealed how common each profile was when people were at different ages.

“The adverse effects only and highly problematic, low perceived life interference classes were particularly prevalent among younger adults,” write the authors, whereas “the difficulty cutting back and alcohol-induced injury classes were more prevalent as age increased.”

The main implication of the findings, says the study’s lead author, is that we need tailored treatments for people with AUD.

“We need to think beyond whether someone has an alcohol use disorder, yes or no, and take a look specifically at what they’re struggling with and whether they’re in a particularly risky class,” says Linden-Carmichael.

“Additionally, while young adults are most at risk for an alcohol use disorder, it’s clear that it’s also an issue for people in middle age or in older adulthood, too. But it might look different, and they may be struggling with different aspects of drinking.”

“Therapists could consider, for example, that when someone is a young adult, they should be looking for that person experiencing withdrawal symptoms […] Conversely, if someone is older, they could look for struggles with cutting back their drinking or alcohol-related injuries.”

The lead author also shares some of her directions for future research. “I’m interested in seeing, for example, if someone has a certain profile at a younger age, what happens to them later?” Linden-Carmichael says.

“If a person is in the adverse effects only class at 21, what does their drinking look like at age 60? Do they escalate or slow down? If we could have a similarly large study but follow them across age, that would be the most intuitive and most beneficial for practice,” concludes the researcher.