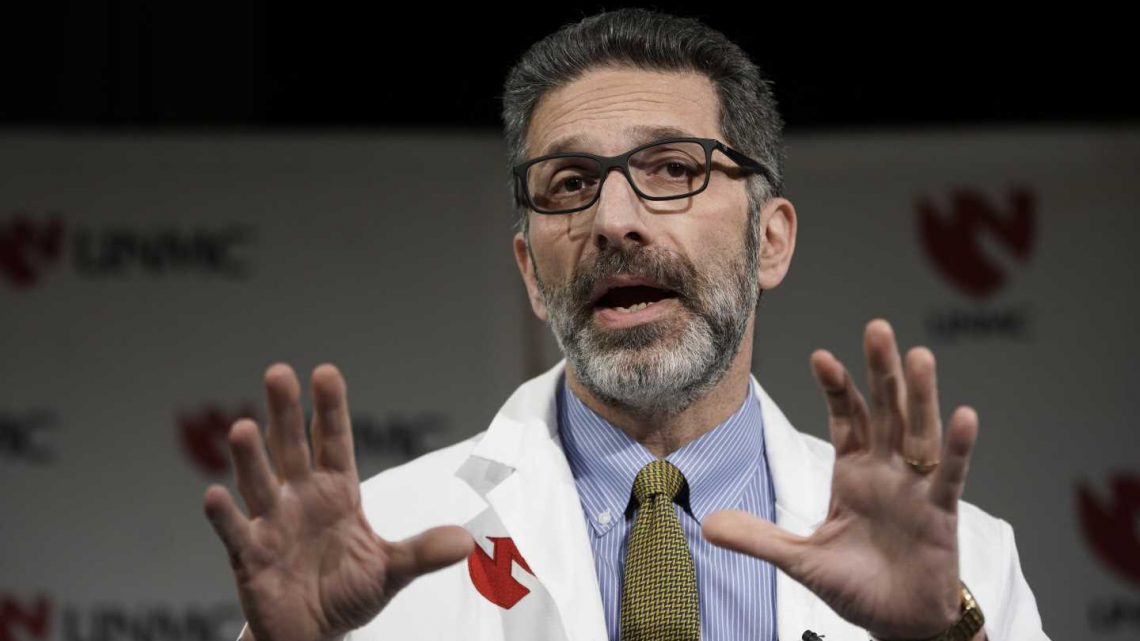 Study begins in US to test possible coronavirus treatment 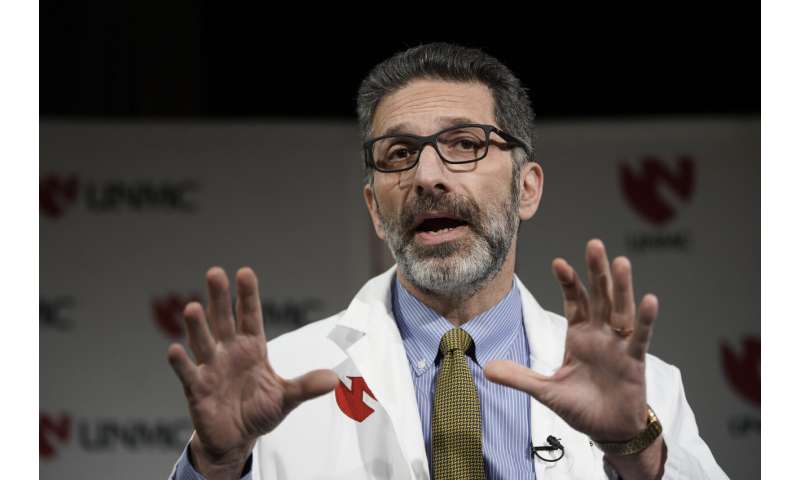 The first clinical trial in the U.S. of a possible coronavirus treatment is underway in Nebraska and is eventually expected to include 400 patients at 50 locations around the world, officials said Tuesday.

Half of the patients in the international study will receive the antiviral medicine remdesivir while the other half will receive a placebo. Several other studies, including one looking at the same drug, are already underway internationally.

Dr. Andre Kalil, who will oversee the study at the University of Nebraska Medical Center, said the clinical trial was developed quickly in response to the virus outbreak that originated in China. Patients who are hospitalized with the COVID-19, the disease caused by the virus, will be eligible to join the trial if they have at least moderate symptoms.

“The goal here is to help the people that need it the most,” Kalil said.

Fourteen people who were evacuated from a cruise ship in Japan are being treated at the University of Nebraska Medical Center. Twelve of them have tested positive for COVID-19.

There are no proven treatments or vaccines for the new and mysterious virus, which has infected more than 80,000 people worldwide and killed more than 2,700, with the overwhelming majority of cases in China. 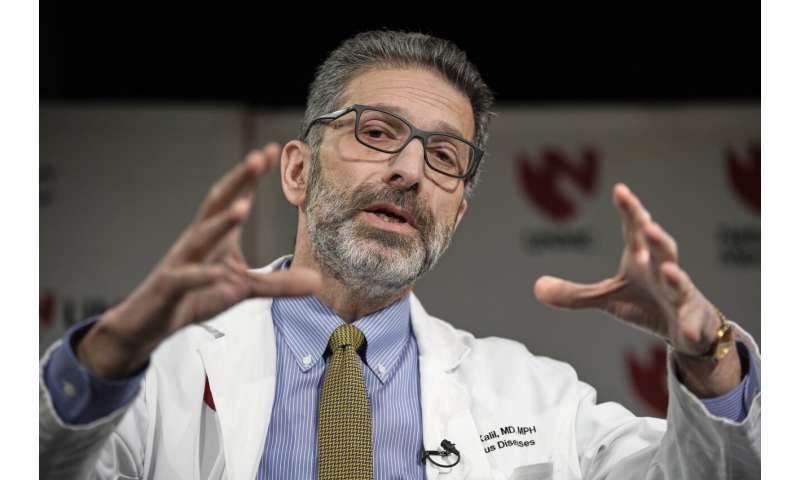 Doctors give patients fluids and pain relievers to try to ease the symptoms, which can include fever, cough and shortness of breath. In the case of those who are severely ill, doctors use ventilators to help them breathe or a machine that pumps and oxygenates their blood outside the body, easing the burden on the heart and lungs.

At least two patient studies are already underway in China, including the other study involving remdesivir, which is made by Gilead Sciences, and another that tests a combination HIV drug containing lopinavir and ritonavir.

In a draft research plan published last month, the World Health Organization said remdesivir was considered “the most promising candidate.” It was used briefly in some Ebola patients in Congo before that study stopped. But the WHO cited laboratory studies that suggested it might be able to target SARS and MERS, which are cousins of the new virus.

The Most Reliable Diapers for Every Newborn's Needs