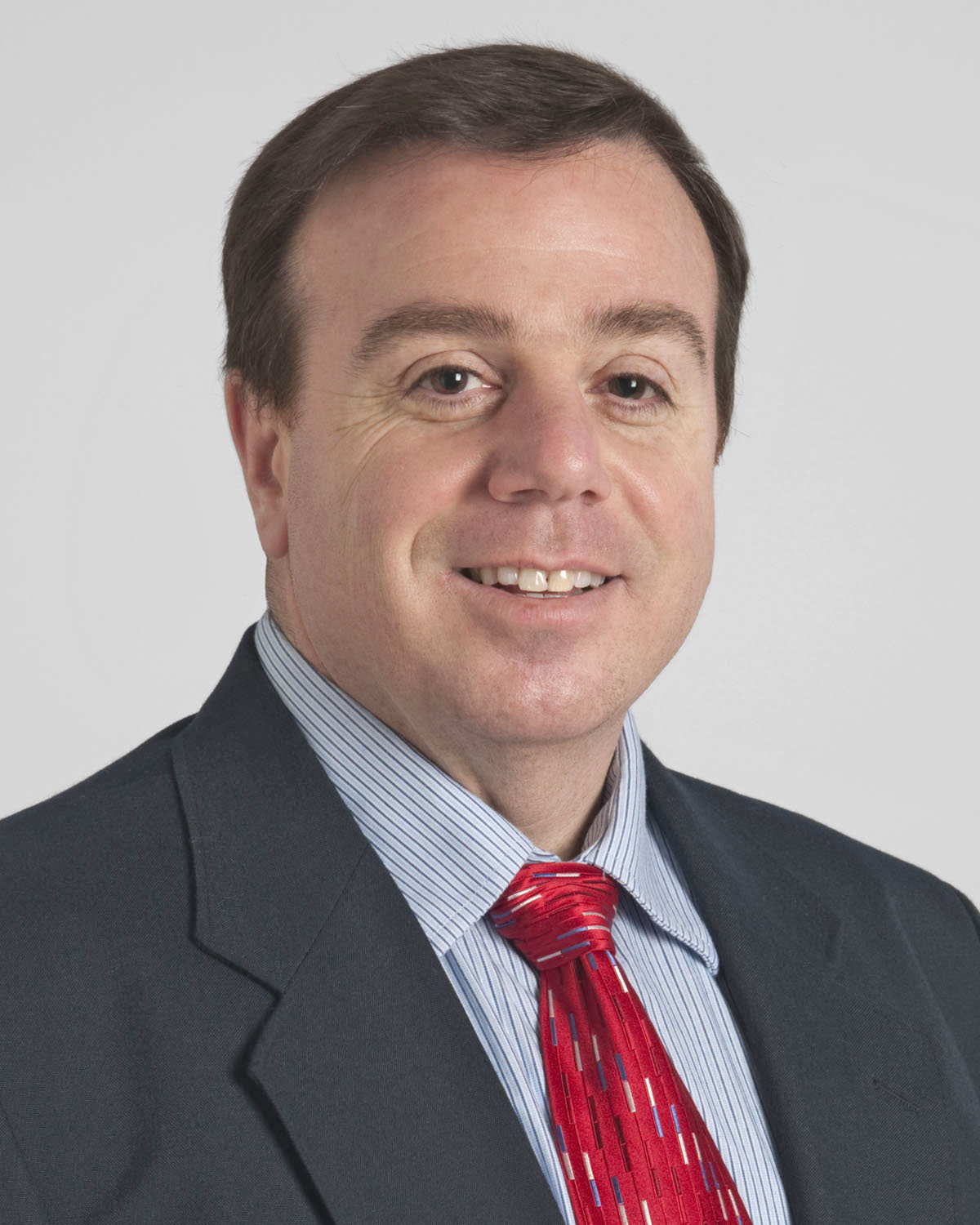 In concurrent studies, Cleveland Clinic researchers have uncovered new mechanisms that demonstrate why and how regularly eating red meat can increase the risk of heart disease, and the role gut bacteria play in that process.

The research, led by Stanley Hazen, M.D., Ph.D., builds upon previous work showing TMAO (trimethylamine N-oxide) – a gut bacteria byproduct formed during digestion—can lead to the development of cardiovascular disease, including heart attacks and strokes. TMAO is produced when gut bacteria digest choline, lecithin and carnitine, nutrients that are abundant in animal products such as red meat and liver and other animal products.

In a new dietary intervention study published today in the European Heart Journal, the researchers found that a diet rich in red meat as the primary protein source significantly increases circulating TMAO levels, compared to diets with white meat or non-meat as protein sources. The study showed chronic red meat consumption enhanced the production of TMAO by gut microbes and reduced the kidneys’ efficiency of expelling it. Both enhanced production and reduced elimination caused by a red meat diet contribute to elevation in TMAO levels, which has been linked to the development of atherosclerosis and heart disease complications.

High levels of TMAO in the blood have been shown to be a powerful tool for predicting future heart attack, stroke and death risks, according to previous research initially spearheaded by Dr. Hazen and his team, and subsequently replicated around the world. TMAO testing is now in clinical use as a result. Dr. Hazen chairs the Department of Cellular and Molecular Medicine in Cleveland Clinic’s Lerner Research Institute and is co-section head of Preventive Cardiology & Cardiac Rehabilitation in the Miller Heart &Vascular Institute.

The study included 113 participants who sequentially (in random order) were provided complete meal plans prepared using either red meat, white meat or non-meat (mostly vegetarian) protein sources as 25 percent of their daily calories. All participants had a wash-out diet in between meal plans.

The study also revealed the unanticipated finding that a participant’s chronic dietary choices impacted kidney function by changing the effectiveness of the kidneys to expel compounds. For example, while a red meat diet decreased TMAO excretion, the red meat diet increased the excretion efficiency of carnitine and other carnitine-derived metabolites.

“This is the first study of our knowledge to show that the kidneys can change how effectively they expel different compounds depending on the diet that one eats—other than salts and water,” said Dr. Hazen, who also directs Cleveland Clinic Center for Microbiome and Human Health. “We know lifestyle factors are critical for cardiovascular health, and these findings build upon our previous research on TMAO’s link with heart disease. They provide further evidence for how dietary interventions may be an effective treatment strategy to reduce TMAO levels and lower subsequent risk of heart disease.”

In another study, published today in the Journal of Clinical Investigation, Dr. Hazen and his research team revealed a potential new target for preventing cardiovascular disease by drilling deeper into a gut microbial pathway that converts carnitine into TMAO.

The researchers found that carnitine—a nutrient abundant in red meat and some energy drinks and supplements—is converted to TMAO in the gut through a two-step process facilitated by distinct gut bacteria. The team discovered that the first step is similar in both omnivores (meat eaters) and vegans/vegetarians. But in the second part, the formation of TMAO is significantly enhanced in omnivores. Researchers then went on to show that a daily carnitine supplement can induce TMAO production, even for vegans and vegetarians who continue eating their normal diets. Earlier this year, Dr. Hazen and his team published a study showing how researchers had designed a potential new class of drugs for prevention of heart disease and clotting risk by interrupting the microbial pathway by which choline is converted into TMAO.

“It is remarkable that vegans and vegetarians can barely make TMAO from dietary carnitine. The striking new finding about the pathway induced by ingesting carnitine—even if only provided as a supplement in a capsule form—provides important insights about new interventions to inhibit TMAO, which may help reduce risks for cardiovascular disease,” said Dr. Hazen, who holds the Jan Bleeksma Chair in Vascular Cell Biology and Atherosclerosis.