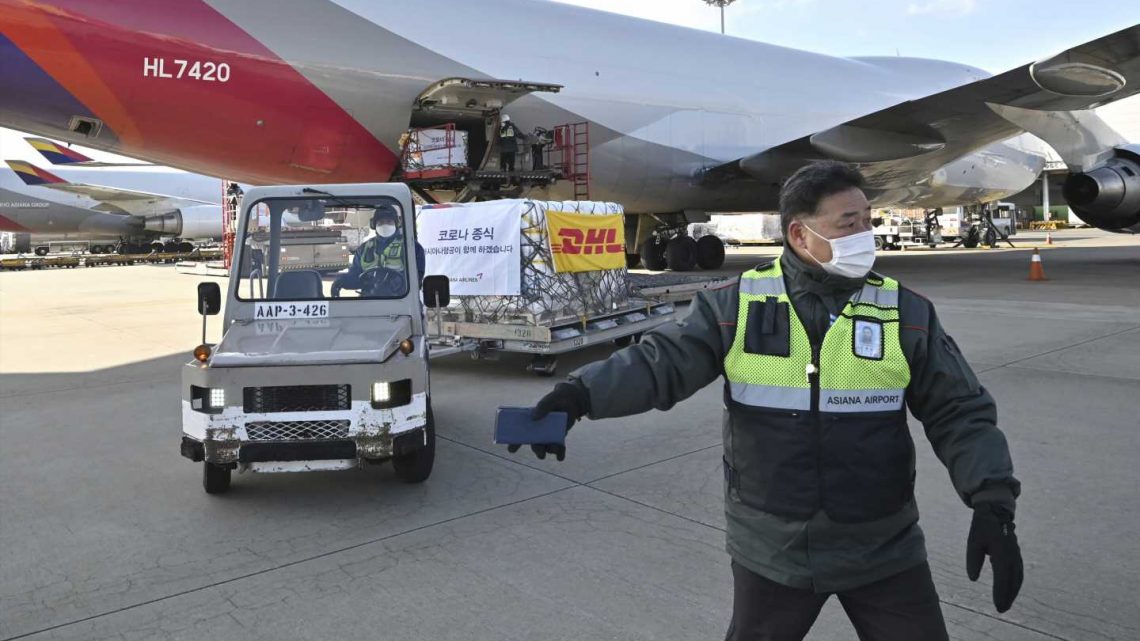 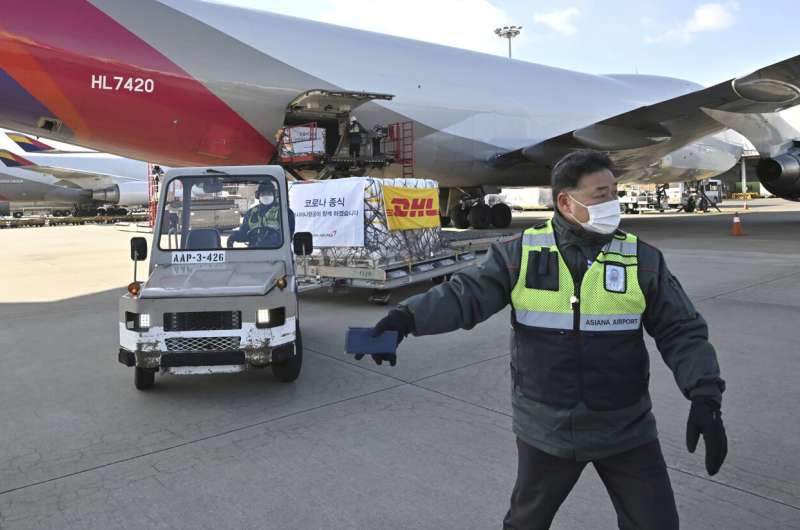 Health officials have described the Paxlovid pills as a potentially important tool to suppress hospitalizations and deaths, as the country braces for another possible surge in infections driven by the contagious omicron variant.

Workers were seen unloading containers of the pills from a plane at Incheon International Airport. The pills will be moved to a pharmaceutical warehouse in central South Korea before being administered to patients nationwide starting Friday.

Because supplies of Paxlovid will be tight at the start amid global shortages, the pills will initially be available only to patients 65 years or older who are being treated at home or in shelters for mild or moderate symptoms.

“In clinical trials, this drug has showed it could reduce the risk of hospitalizations or deaths by 88%, so we are hoping for a similar level of (real world) effectiveness,” said Lim Sook-young, a senior official in the Korea Disease Control and Prevention Agency. 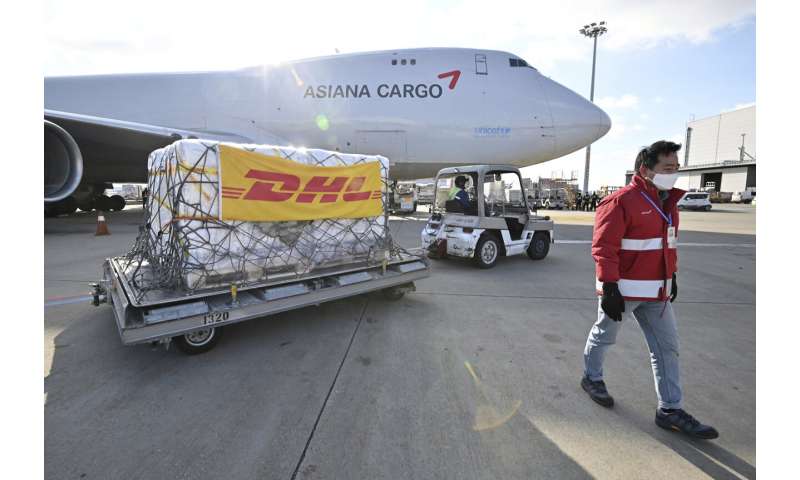 South Korea’s Ministry of Food and Drug Safety is also reviewing whether to grant an emergency use authorization for Merck’s antiviral COVID-19 pills, Molnupiravir.

South Korea grappled in recent months with a devastating delta-driven surge that caused a spike in hospitalizations and deaths, but transmissions have slowed after officials imposed the country’s strictest-ever virus restrictions in mid-December. The rules include a ban on private social gatherings of five or more people nationwide and a requirement that restaurants, coffee shops, gyms and karaoke venues close by 9 p.m.

But officials say the virus could regain speed in the coming weeks due to the spread of the omicron variant, which is likely to become the country’s dominant strain by the end of this month. Son Youngrae, a senior Health Ministry official, said around 12% of infections confirmed last week were of the omicron strain, which he said could account for more than 50% of cases within one or two weeks. 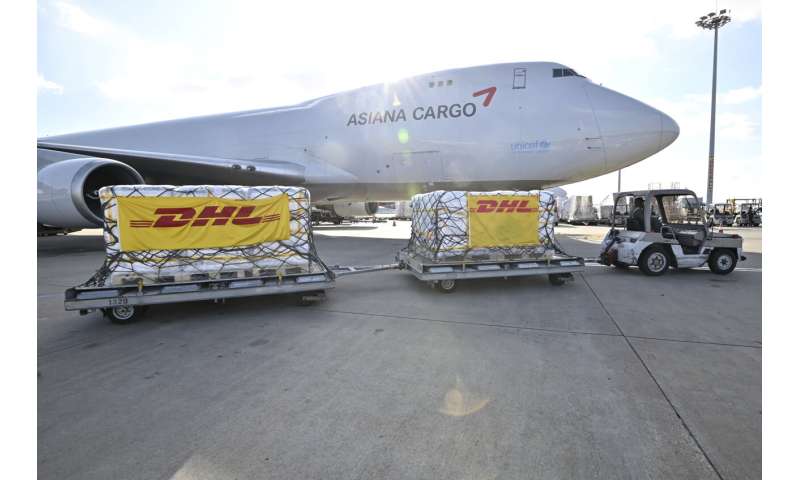 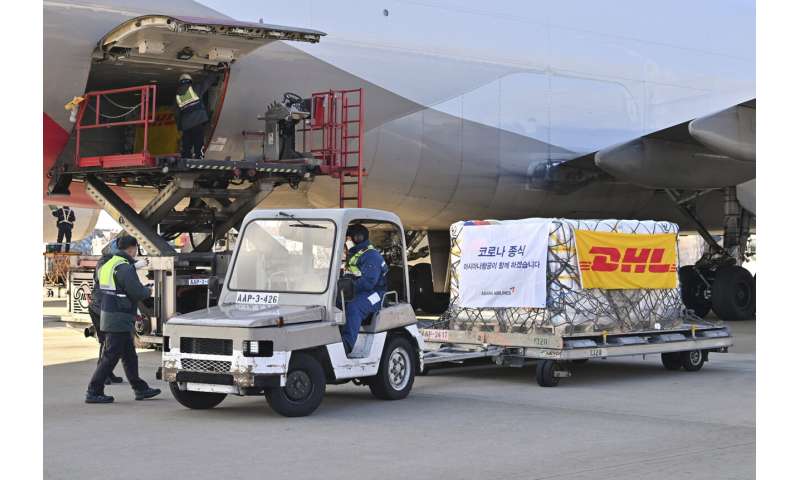 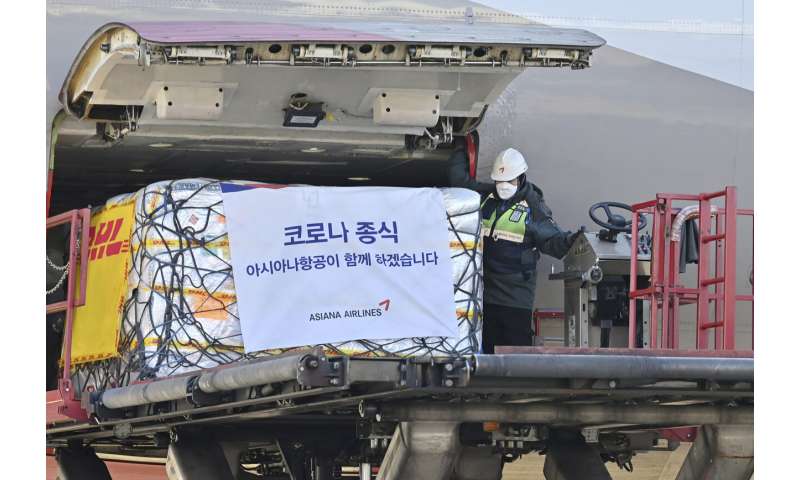 Experts say omicron, which has already become dominant in many countries, spreads more easily than other coronavirus strains. It also more easily infects those who have been vaccinated or had previously been infected by prior versions of the virus. However, early studies show omicron is less likely to cause severe illness than the delta variant, and that vaccination and booster shots still offer strong protection from serious illness, hospitalization and death.

The Fit List: Natural alternatives to power you through January

Prostate cancer: Two sensations to spot in the legs – contact your doctor ‘straight away’
Health News