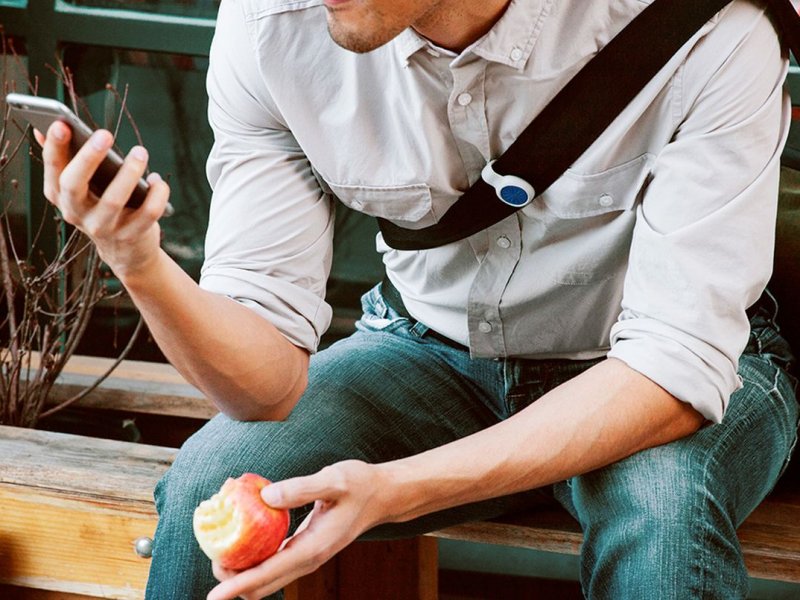 Researchers from the University of Pennsylvania made a statement that frequent use of social networks can lead to depression. This is not the first study on the relationship of social networks and health, however, experts indicate for the first time, not just on the fact of correlation and causation.

Scientists have organized an experiment with the use of social networks, which included 143 volunteer students. At the beginning of the tests, the doctors determined the extent of the psycho-emotional health of participants. It was also recorded how much time on average each of them spends in South.

Dividing the subjects into two groups at random, the researchers allowed one of them to use social networks in its usual format while the other is only about 10 minutes daily. The experiment lasted 3 weeks.

Analyzing the results, experts found: significantly more psychological problems, evidence of depression, it was those participants who most often used social networks. These people complained of heavy feelings of loneliness and inferiority.

“This trend is associated with a subconscious desire to compare themselves with others. Seeing in social networks happy pictures of other people, a person may feel that their life is better than it can be generated awareness of their own inferiority” – noted experts.
To the social network didn’t lead to depression, the study authors suggest to limit the use of their time and to pay more attention to different aspects of your personal life.

Earlier Magicforum wrote about the fact that the use of testosterone effectively deal with depression in men.