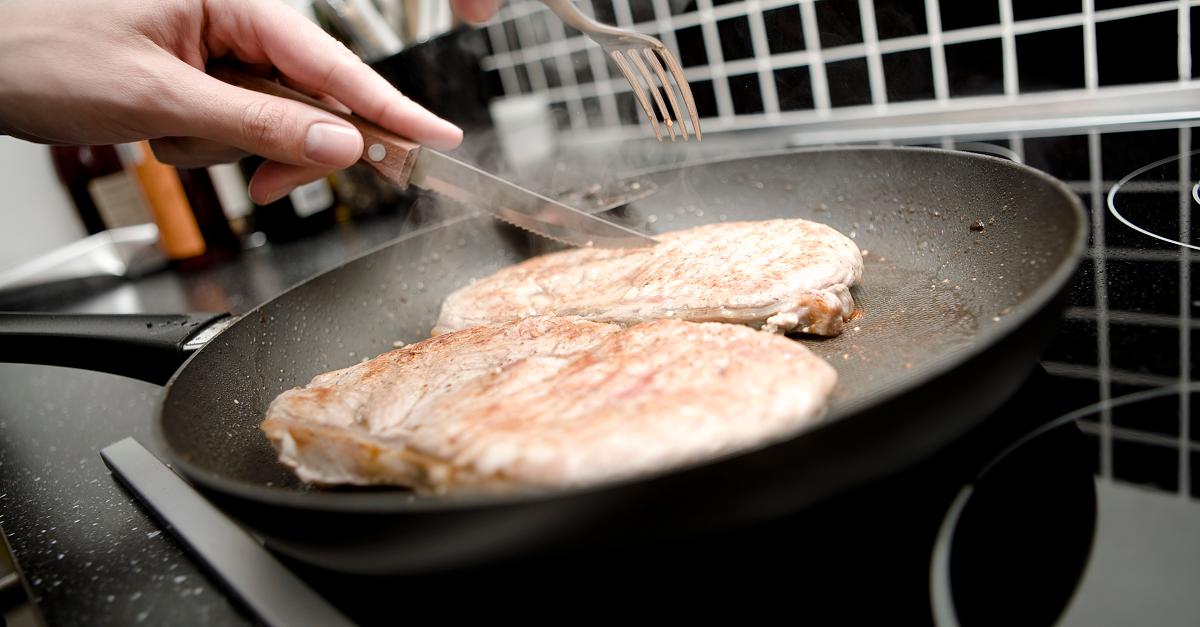 Researchers at the University of Padua have identified a connection between chemicals in non-stick frying pans, and the length of penises.

Bad news for all, fry your Egg in a nonstick frying pan. A study from Italy shows that the coating can affect both the length of the limb, as well as the quality of the sperm.

According to the scientists, Perfluorinated chemicals (PFC), which are used for kitchen utensils, or clothing to seal water-repellent, the cause of this disturbing phenomenon.

PFCs can therefore have an impact on male hormones and the genital organs “significantly” reduce and shorten.

The scientists studied for your research 383 men with an average age of 18 years. The genitals of the young men who had grown up in an area with a high PFC exposure were on average about an inch shorter than those of the comparison individuals.

The extent is alarming

“Since the first report on the water pollution caused by PFC from the year 1977, is the extent of the problem is alarming, as it relates to a whole Generation of young adults since the year 1978,” explain the researchers in their report.

Health Tip: Before You Get Help for Stuttering
Health News