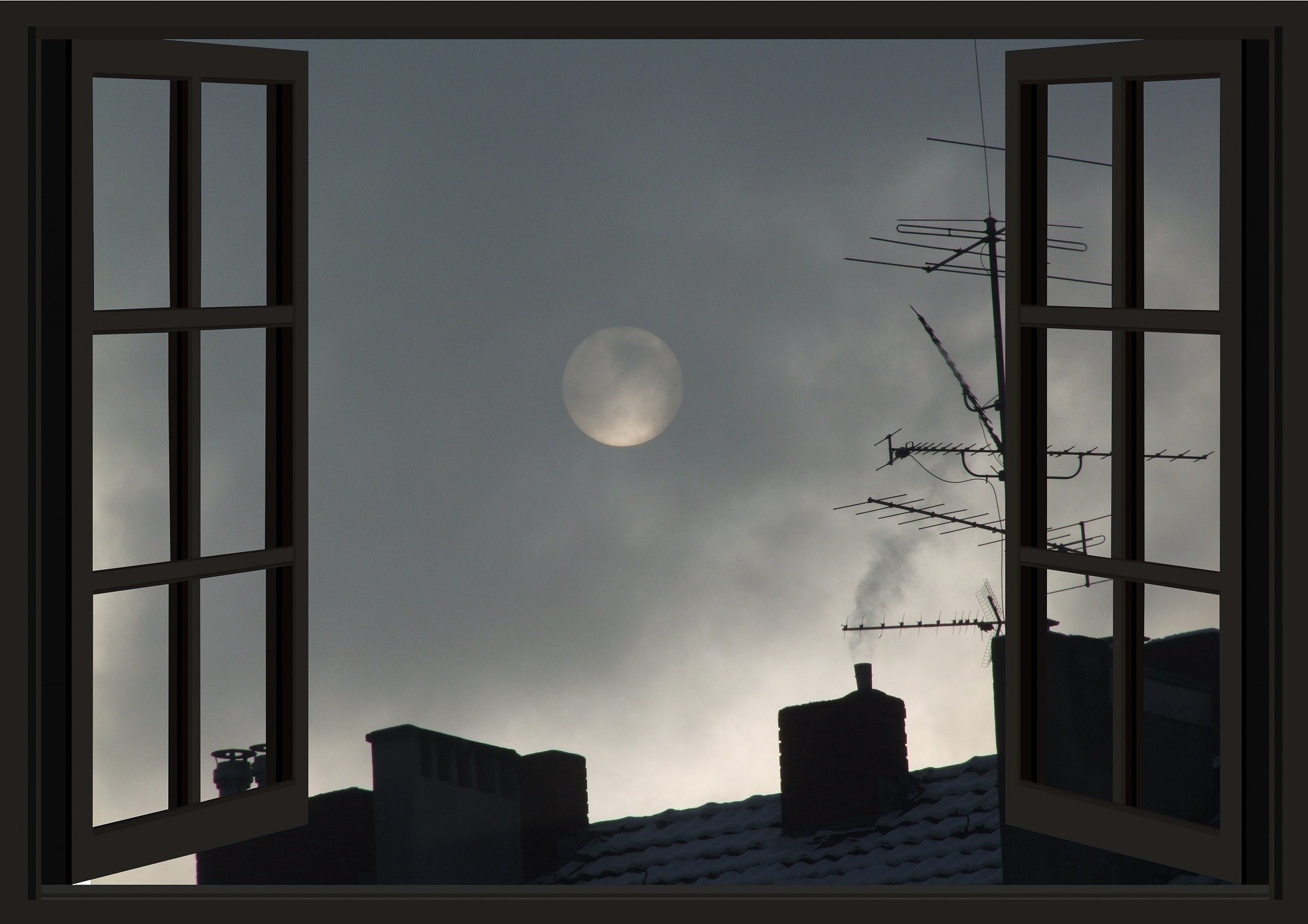 Shorter sleep can lead to dehydration

Adults who sleep just six hours per night—as opposed to eight—may have a higher chance of being dehydrated, according to a study by Penn State.

These findings suggest that those who don’t feel well after a night of poor sleep may want to consider dehydration—not simply poor sleep—as a cause, and drink more water.

Results of the study are published in the journal Sleep on Nov. 5.

Researchers looked at how sleep affected hydration status and risk of dehydration in U.S. and Chinese adults. In both populations, adults who reported sleeping six hours had significantly more concentrated urine and 16-59 percent higher odds of being inadequately hydrated compared to adults who slept eight hours on a regular basis at night.

The cause was linked to the way the body’s hormonal system regulates hydration.

A hormone called vasopressin is released to help regulate the body’s hydration status. It is released throughout the day, as well as during nighttime sleeping hours, which is what the researchers focused on for this study.

“Vasopressin is released both more quickly and later on in the sleep cycle,” said lead author Asher Rosinger, assistant professor of biobehavioral health at Penn State. “So, if you’re waking up earlier, you might miss that window in which more of the hormone is released, causing a disruption in the body’s hydration.”

Dehydration negatively affects many of the body’s systems and functions, including cognition, mood, physical performance and others. Long term or chronic dehydration can lead to more serious problems, such as higher risk of urinary tract infections and kidney stones.

“If you are only getting six hours of sleep a night, it can affect your hydration status,” Rosinger said. “This study suggests that if you’re not getting enough sleep, and you feel bad or tired the next day, drink extra water.”

Two samples of adults were analyzed through the National Health and Nutrition Examination Survey and one sample of adults was analyzed through the Chinese Kailuan Study. More than 20,000 adults were included across the three samples. Participants were surveyed about their sleeping habits, and also provided urine samples which were analyzed by researchers for biomarkers of hydration.