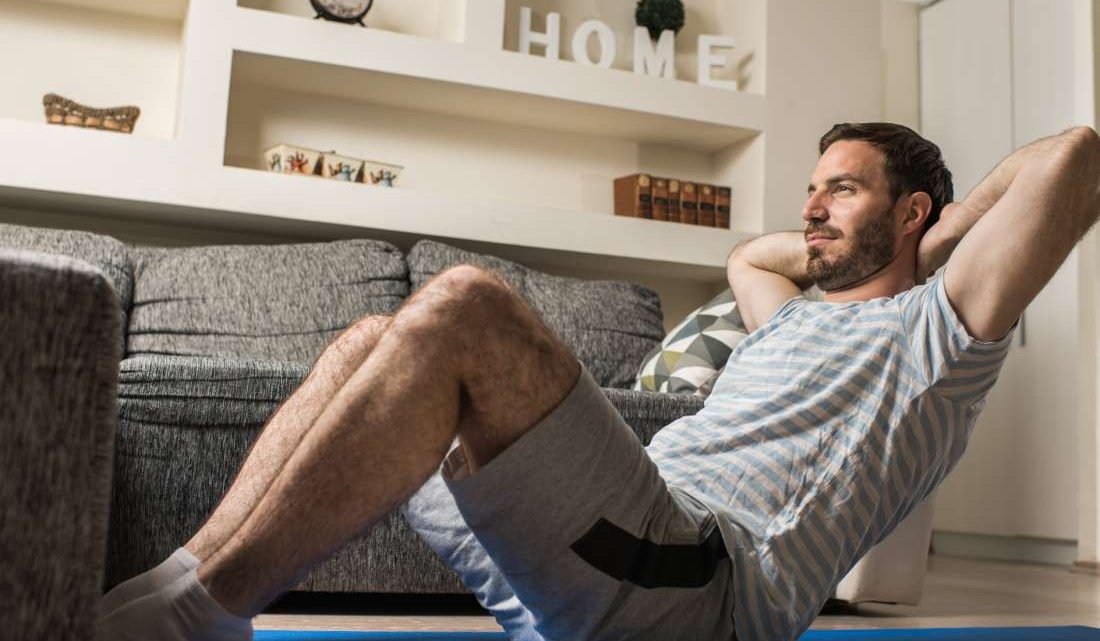 We know that some form of exercise is needed to keep several body parts, including the brain, working as intended.

People who spend a lot of time sitting are more likely to experience some adverse health conditions, such as obesity.

However, a new study has revealed that even a small amount of exercise can have a significant impact on arguably the most important thing of all: lifespan.

The scientists concluded that swapping just 30 minutes of inactivity for some form of exercise may reduce a person’s chance of an early death.

In 2017, Keith Diaz — an assistant professor of behavioral medicine at Columbia University Vagelos College of Physicians and Surgeons in New York City, NY — led a study into the link between time spent sitting and mortality rates.

He published the findings in the Annals of Internal Medicine. They showed that adults who sat for an hour or more were more likely to experience an early death than those who sat for the same amount of time in total but got up for periods in-between.

More significantly, the study found that those who sat for less than half an hour at a time had the lowest early death risk.

Diaz and his team concluded that a movement break every 30 minutes could reduce death risk. However, they did not know how long or how intense this exercise needed to be to make an impact.

The intensity of exercise

Diaz has led a new study, and it looked into just that. Now published in the American Journal of Epidemiology, it studied 7,999 people aged 45 and above.

These volunteers were all part of the Reasons for Geographic and Racial Differences in Stroke cohort study, conducted in 2009–2013.

For at least 4 days, each individual wore an activity monitor. This tracked how much physical activity they were doing each day, as well as how intense this exercise was.

The scientists studied the mortality rates of participants throughout 2017, and they used the data to analyze how activity and sitting time affected early death risk.

They saw that substituting 30 minutes of sitting with low-intensity exercise could reduce early death risk by 17 percent.

This doubled to a 35 percent reduction for moderate- to high-intensity exercise.

“Our findings underscore an important public health message that physical activity of any intensity provides health benefits,” explains Diaz, who also found that even a minute or two of activity had some advantage.

An important feature of the findings is that people who are unable to partake in vigorous exercise can still find a way to reduce their risk. As Diaz points out:

“If you have a job or lifestyle that involves a lot of sitting, you can lower your risk of early death by moving more often, for as long as you want and as your ability allows — whether that means taking an hour-long high-intensity spin class or choosing lower-intensity activities, like walking.”

Other than death, the researchers did not study specific health concerns. For this reason, there is the potential that exercise does not have the same impact on the onset or progression of certain diseases. However, some scientists plan to include these aspects in future analyses.

Diaz reports that the team is now aiming “to look at the risk of specific cardiovascular outcomes, such as heart attack, heart failure, and cardiovascular-related deaths, associated with physical activity versus sedentary behavior.”

Until then, taking a movement break every half an hour is the best advice researchers have.

Side effects of cortisone preparations, Researchers have clarified the cause of