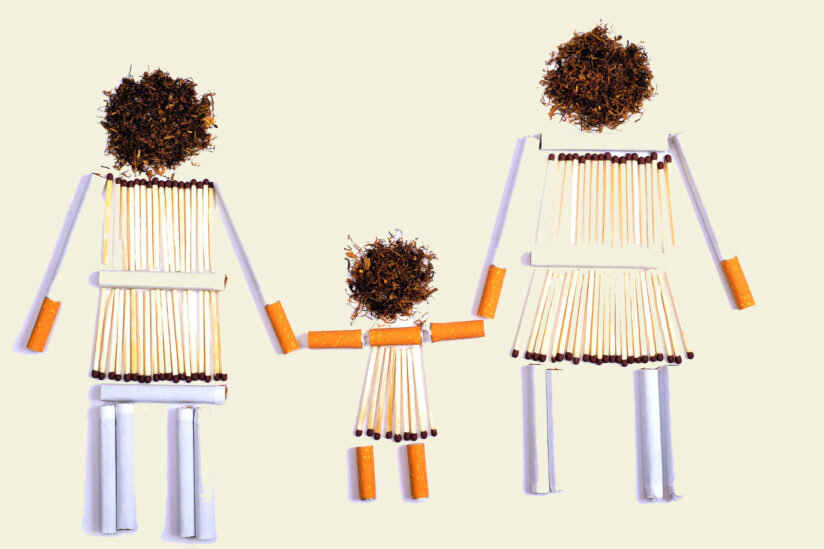 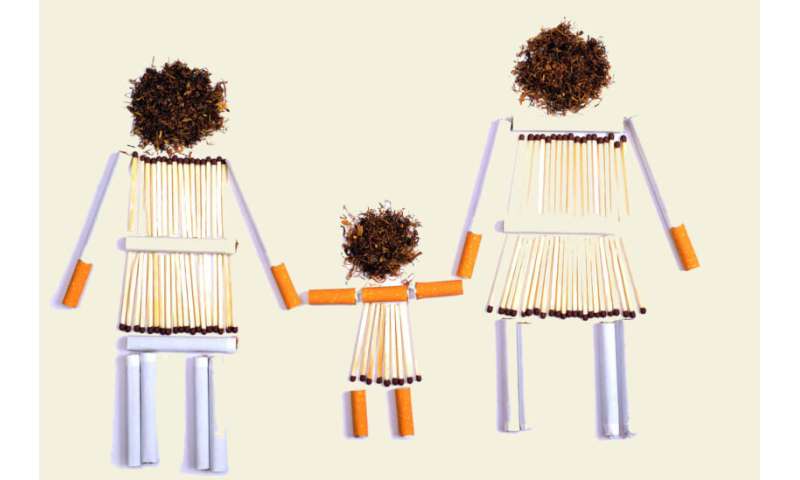 Secondhand smoke, which is linked to cancer and other serious illnesses, may also be contributing to soaring rates of chronic liver disease in adults and children, a new USC study finds.

The results of the study—conducted in mice—show that secondhand smoke exposure alters genes and molecular pathways that regulate how the liver processes fats. These molecular changes, once tested in humans, might be used as biomarkers to detect the disease at an early stage, when it is more treatable.

“From the standpoint of public health, our results have significant implications as they underscore how environmental carcinogens such as secondhand smoke, in addition to cancer-causing effects, may contribute to metabolic liver disease,” said lead author Stella Tommasi, an assistant professor of research at Keck School of Medicine of USC.

The study appears in the International Journal of Molecular Sciences.

In the United States alone, between 30% and 40% of adults are affected by nonalcoholic fatty liver disease (NAFLD), a condition characterized by the accumulation of fat droplets within liver cells in people who drink little or no alcohol. Among children and adolescents, it is the No. 1 liver disease. Those fat droplets impair normal liver function and can lead to cell rupture, inflammation and ultimately liver cancer.

A number of studies have reported that smoking is an independent risk factor for NAFLD, in addition to obesity and metabolic syndrome. A weakness of those studies is the number of variables—age, weight, race/ethnicity—that blur the picture.

Animal studies looking at secondhand smoke and liver disease mostly have involved mice that were also fed a high-fat diet, Tommasi said, making it difficult to tease out the role of secondhand smoke.

“The beauty—and relevance—of our study is that we used an animal model under strictly controlled experimental conditions, which allowed us to investigate the direct effects of secondhand smoke, independently of diet and/or other potential confounders,” she said.