Micheline Roquebrune – Connery’s widow – has been open about her husband’s final years of life, which were riddled with difficulty caused by dementia. In February this year, Roquebrune donated $1 million to a global dementia charity set up by Sean’s close friend Sir Jackie Stewart. She said: “Having seen the dreadful impact that dementia had on Sean, particularly towards the end of his life, our family feels privileged to support the vital research being undertaken.”

Connery died in his sleep with Micheline at his side in the Bahamas in October 2020.

His death certificate was retrieved by the publication TMZ and showed that he died of “respiratory failure” caused by pneumonia, old age, and an irregular heartbeat.

But according to those closest to him, Connery had also been struggling with dementia for the two years leading up to his death.

Roquebrune told the Mail on Sunday: “It was no life for him,” she shared.

“He had dementia and it took its toll on him. He got his final wish to slip away without any fuss.” 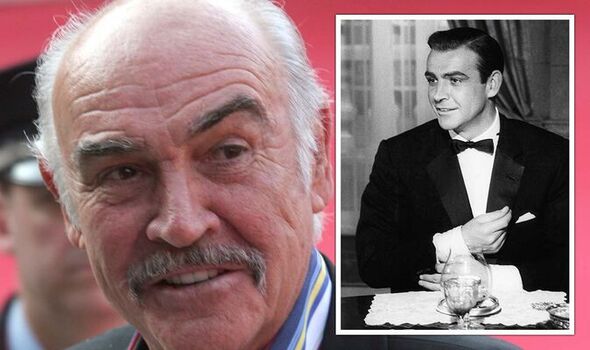 Dementia is a general term used by medical professionals to describe the symptoms that occur when there is a loss of brain function.

It has several causes, including Alzheimer’s disease and a stroke.

He said: “It is a great loss and sadly he spent more than two years in a very large discomfort.

“Dementia is a terrible illness.

“I saw him not too long before he died and it was a sad sight.

“I think Sean would have even preferred to slip away a wee bit earlier. He wasn’t well.”

Jackie Stewart set up the global charity Race Against Dementia – which Roquebrune donated to – in 2018. 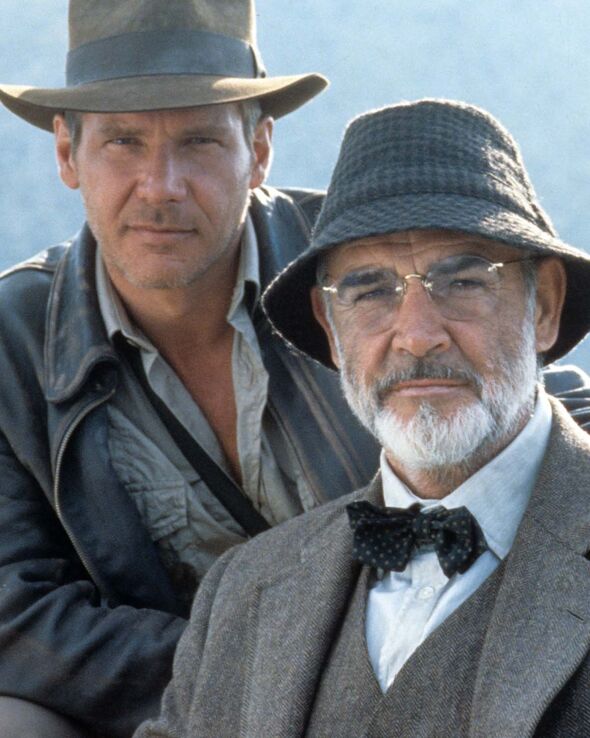 Talking about Roquebrune’s donation, he said: “Sean was one of my best friends ever. I deeply appreciate that the Connery family has supported Race Against Dementia with such a generous gift.”

Thanks to committed researchers, such as those sponsored by Jackie Stewart’s charity, there have been many advances in understanding dementia. 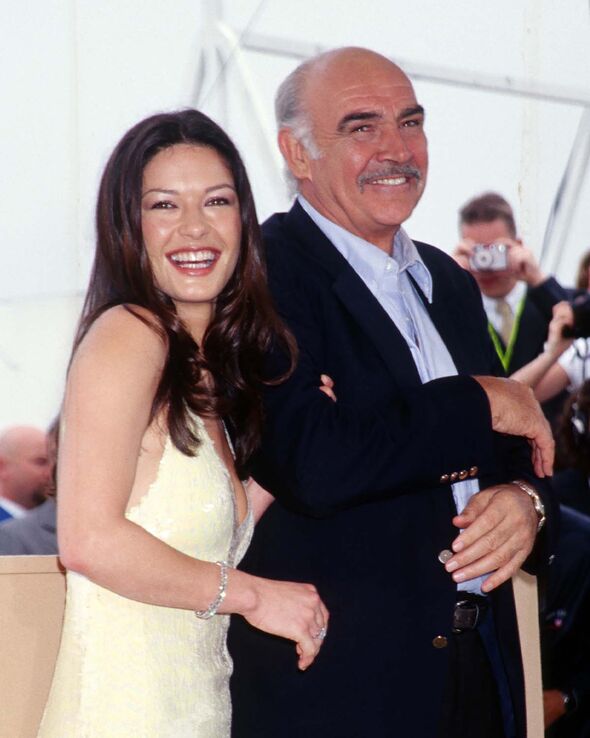 One promising new study has shown that drugs used to treat ADHD may be able to help manage symptoms of dementia.

According to the Alzheimer’s society, apathy is a common symptom of dementia. It can reduce the quality of life for dementia patients and upset those around them.

However, noradrenergic ADHD drugs have been shown to reduce the symptoms with the right dosage.

Writing for The Conversation, researchers Eleftheria Kodosaki and Katie Sedgwick from Cardiff University caution about possible side effects, while remaining positive.

“It’s also worth noting that although these drugs were shown to have some benefit for brain function, they can come with a range of side effects,” they write.

“These include heart problems, addiction and, especially when misused, may result in brain changes or psychiatric symptoms, including psychosis-like symptoms such as hallucinations and paranoia.” 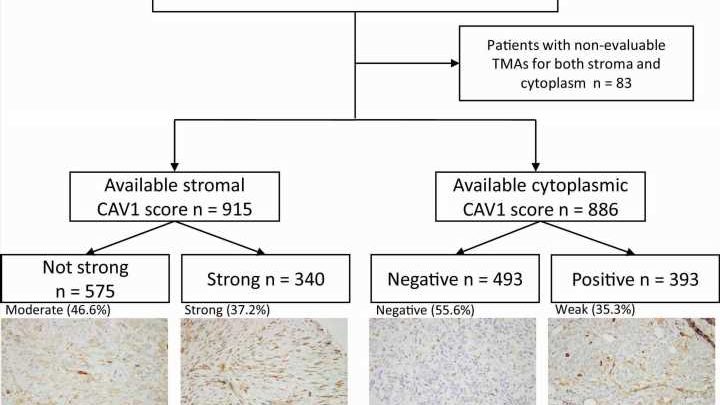