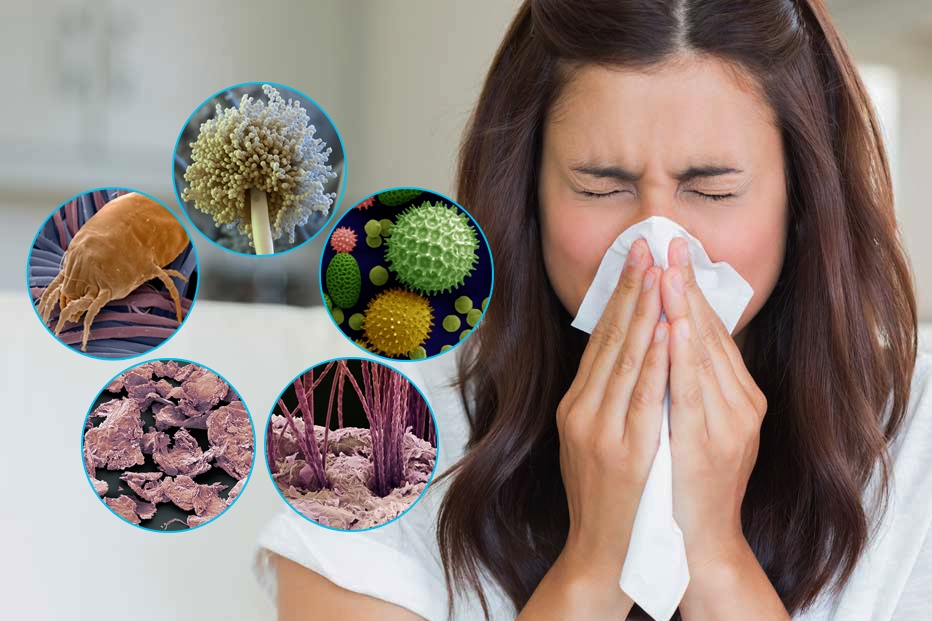 Scientists have learned about the deadly danger of dust particles 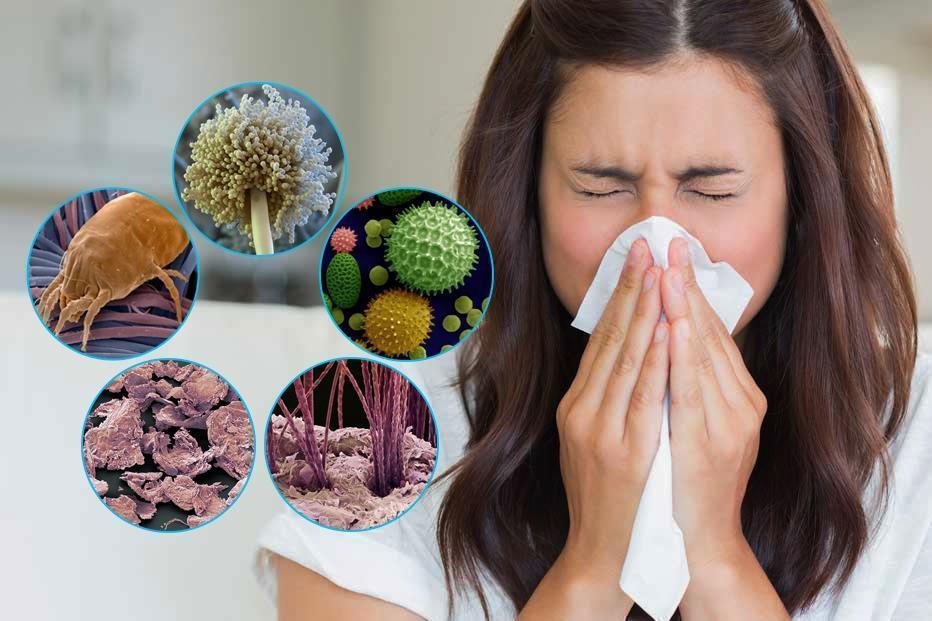 In itself it is not fraught with danger, however, of the contained microorganisms can cause irreparable harm.

Scientists from northwestern University have found that along with the microbes in the dust is an anti-microbial substance triclosan, which not only kills harmful microorganisms, but also makes them resistant to various types of antibiotics, reports Science Alert.

Triclosan, according to scientists, changes the genetic code of microorganisms, allowing them to adapt to the widespread use of antibacterial drugs. Studies have shown that the dust in gyms, bars, libraries, or universities is guaranteed to contain triclosan, banned as a component for hygiene products in 2016.

The researchers argue that because of this mutation the majority of microorganisms present in the dust particles are almost not treatable, and full recovery is necessary to allocate special proteins and understand genetic composition of bacteria, carrying out special therapy.