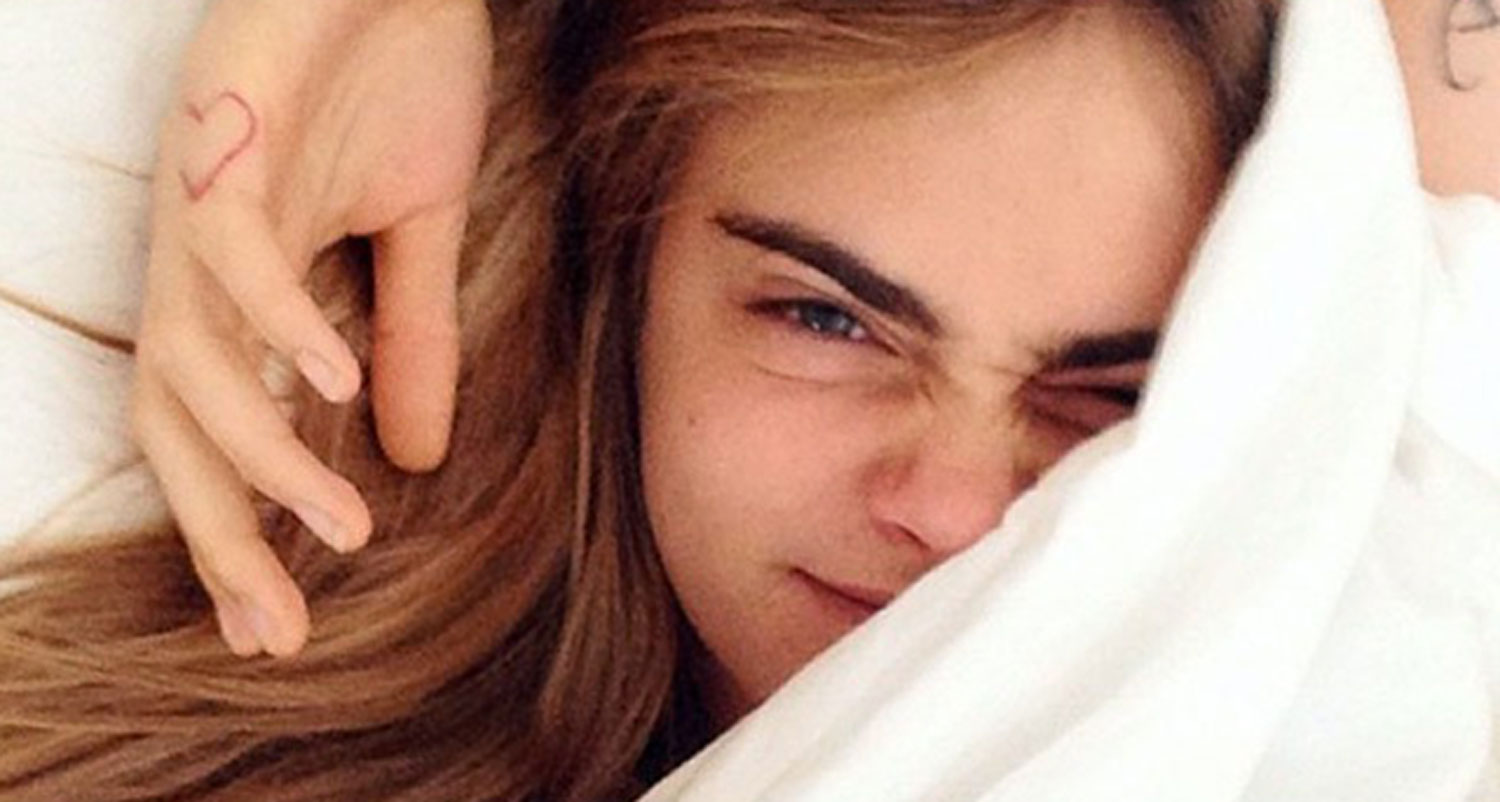 A recent study from the people over at Iowa State Universty found a direct link between negative emotions and lack of sleep, proving that if you lose just two hours of sleep a night, you will become an angrier person.

The participants of the study were split into two groups. The first group of people were those lucky enough to keep their normal seven hours a night sleep routine, while the second (more unfortunate) group of people had their sleep cut short by two hours every night.

The participants were then asked to rate different products while listening to irritating noise – which would be every tired person’s worst nightmare.

The reasoning behind the cruel idea was so that the participants were in uncomfortable enough condition to provoke feelings of anger. Unsurprisingly, those who were deprived of their precious seven hours of sleep were more likely to fly off the handle.

Science has approved a long lie in and honestly, we couldn’t be more grateful.

Pharmaceutical scandal: The long struggle of the Duogynon-victims of justice