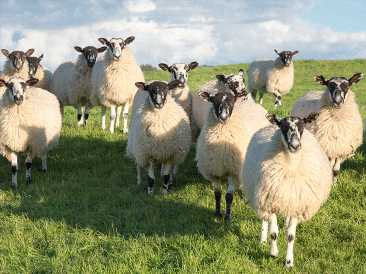 SARS-CoV-2 may be able infect significant number of mammals

New research suggests that a significant number of mammals could be susceptible to infection with SARS-CoV-2. 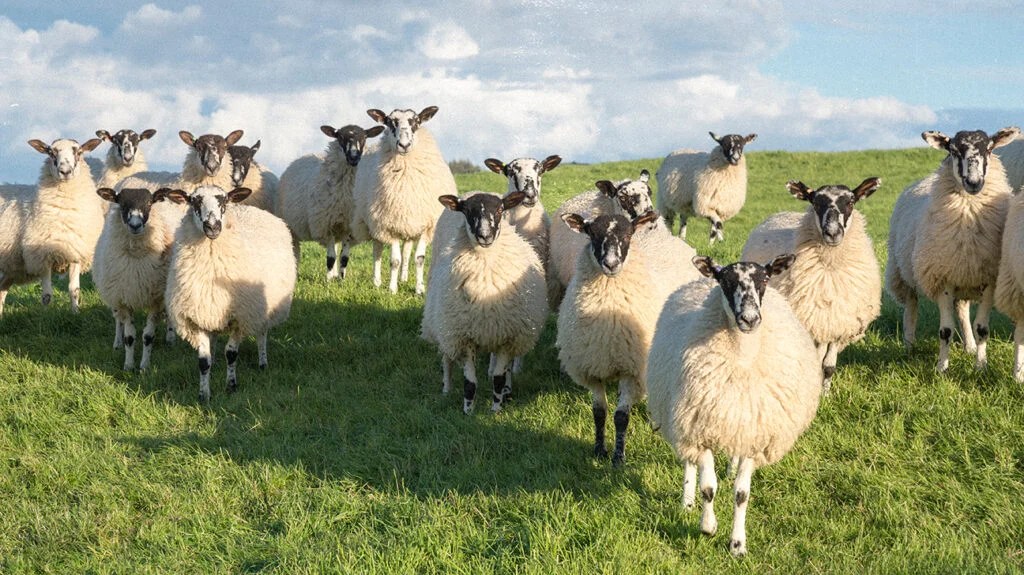 A new study has found that SARS-CoV-2 could theoretically infect a large number of mammals.

The research, which appears in the journal Scientific Reports, identifies important animal species that should be the focus of future real-world observations.

Stay informed with live updates on the current COVID-19 outbreak and visit our coronavirus hub for more advice on prevention and treatment.

Central to scientific efforts to reduce the effects of the COVID-19 pandemic is the development of a vaccine.

Suppose an effective vaccine can be developed and made widely available to a significant number of people worldwide. In that case, virus transmission rates should become low enough to allow countries to begin relaxing emergency measures put in place to reduce the spread of the virus.

However, while no doubt a crucial part of the puzzle, humans are not the only species affected by SARS-CoV-2.

Therefore, it should come as no surprise that non-human animals are also susceptible to the virus.

However, what is currently unknown is which types of animals are susceptible, how susceptible they are, and how likely they are to transmit the virus.

This is important because if the virus can infect other non-human animals, such as pets or livestock, then people who regularly come into contact with these animals may be able to transmit the virus to them, and vice versa.

There are already reports of infections in domestic cats, as well as lions and tigers. Meanwhile, laboratory studies of animal cells suggest that a broad range of animals could host the virus.

By better understanding which animals are susceptible to the virus, hygiene practices can be put in place to minimize the risks of transmission to humans, as well as damage to livestock and other animals.

To identify which species could be susceptible to the virus — and therefore should be the focus of future research — the researchers behind the present study developed a computer modeling system.

SARS-CoV-2 infects a host cell by attaching to ACE2 proteins. It is very effective at this in humans. As well as ACE2 proteins, the transmembrane serine protease TMPRSS2 is central to the virus’s ability to infect a host cell.

However, the ACE2 and TMPRSS2 proteins vary between species, so the virus may be able to infect non-human animal cells.

By using sophisticated computer models drawing on a variety of data, the researchers were able to identify species that theoretically may be more susceptible to the virus than others.

According to the first author of the study, Su Datt Lam, a Ph.D student at University College London (UCL)’s Structural & Molecular Biology department and the National University of Malaysia:

“Unlike laboratory-based experiments, the computational analyses we devised can be run automatically and rapidly. Therefore, these methods could be applied easily to future virus outbreaks that, unfortunately, are becoming more common due to human encroachment into natural habitats.”

The researchers found that a “broad range” of vertebrate animals could, in principle, contract SARS-CoV-2.

In total, the researchers found evidence that 26 animal species that regularly come into contact with people may be susceptible to infection with SARS-CoV-2.

In particular, they found that the binding process between the virus and the host ACE2 protein in sheep and great apes is likely to be as strong as it is in humans.

Sheep are a particular concern, given their prevalence in agricultural settings in many parts of the world.

The study also found that most fish, birds, and reptiles are unlikely to be susceptible to the virus.

Yet the researchers stress their study does not demonstrate with certainty that these animals are susceptible to the virus. Rather, it suggests a significant likelihood that this is the case, which warrants more detailed research to confirm these findings.

Nonetheless, being able to quickly analyze the potential susceptibility of a large number of animals is valuable.

For the lead author of the study, Prof. Christine Orengo, of UCL Structural & Molecular Biology, “[w]e wanted to look beyond just the animals that had been studied experimentally, to see which animals might be at risk of infection, and would warrant further investigation and possible monitoring.”

“The animals we identified may be at risk of outbreaks that could threaten endangered species or harm the livelihoods of farmers. The animals might also act as reservoirs of the virus, with the potential to re-infect humans later on, as has been documented on mink farms,” Prof. Orengo adds.

Given the likelihood of the virus transmitting to far more species than it is currently known to infect, the researchers call for new guidance on the monitoring and handling of animals by humans.

According to a co-author of the study, Prof. Joanne Santini, of UCL Structural & Molecular Biology, “[t]o protect animals, as well as to protect ourselves from the risk of one day catching COVID-19 from an infected animal, we need large-scale surveillance of animals, particularly pets and farm animals, to catch cases or clusters early on while they’re still manageable.”

“It may also be important to employ hygiene measures when dealing with animals, similar to the behaviors we’ve all been learning this year to reduce transmission, and for infected people to isolate from animals as well as from other people,” she goes on to note.

For live updates on the latest developments regarding the novel coronavirus and COVID-19, click here. 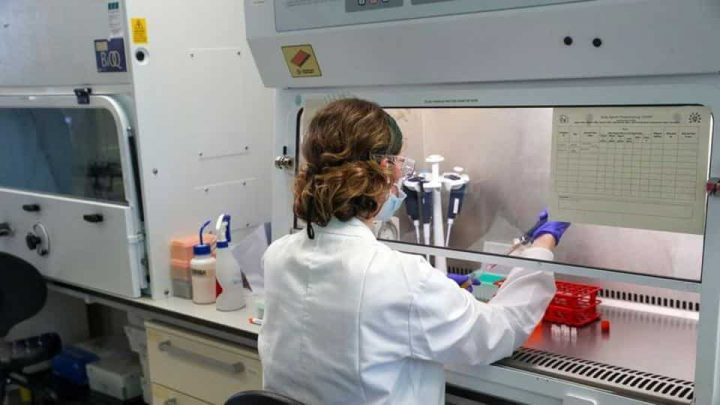 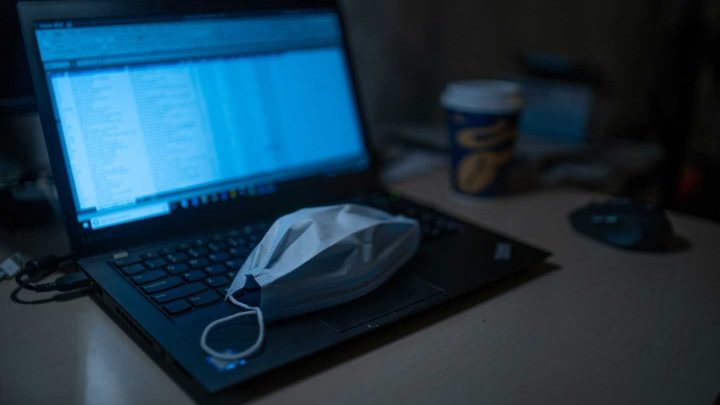 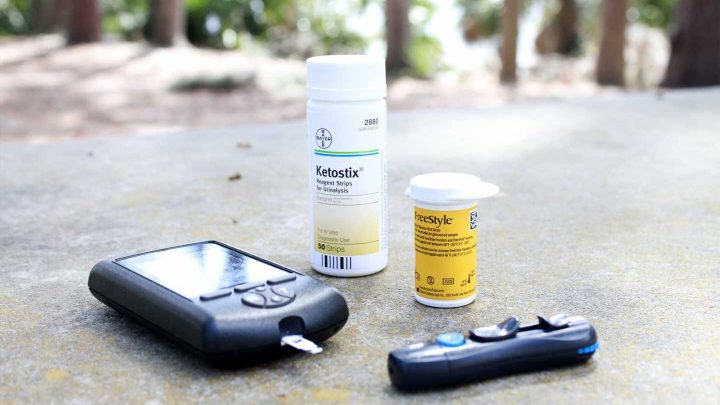