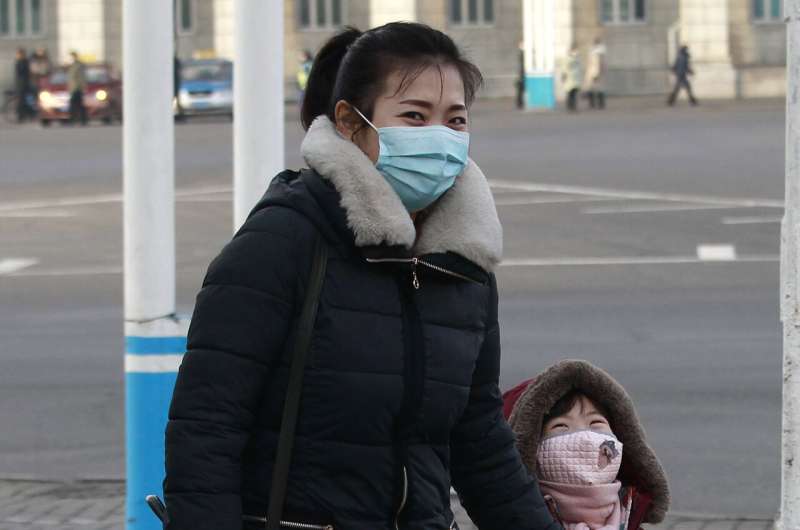 South Korea’s top infectious disease expert defended the move to expand the use of rapid testing despite accuracy concerns, as the country broke its daily coronavirus record for the third straight day.

The 14,518 confirmed new cases Thursday were 1,500 more than Wednesday and about double the cases reported on Monday, illustrating a tidal wave of infections driven by the highly contagious omicron variant.

The surge, which could continue for weeks, has left health authorities scrambling to reshape the country’s pandemic response, such as treating a larger number of mild cases at home and shortening quarantine periods.

Officials are also pushing ahead with a more controversial plan to rewire the testing regime that had been centered around gold standard PCR tests and expand the use of rapid antigen kits that will be made available at public health offices, testing stations and pharmacies.

According to the new policy that will be enforced nationwide in February, PCR tests will now be mostly saved for people in their 60s and older or those with pre-existing conditions. Most people will be asked to try a rapid test kit first and request PCR only when those tests are positive.

Some doctors’ groups have opposed the plan, saying that rapid tests aren’t sensitive enough to reliably detect infections. They say officials should instead take steps to expand the capacities for PCR tests, which are more accurate but require huge numbers of professionals administrating nasal and throat swabs and high-tech machines analyzing samples. 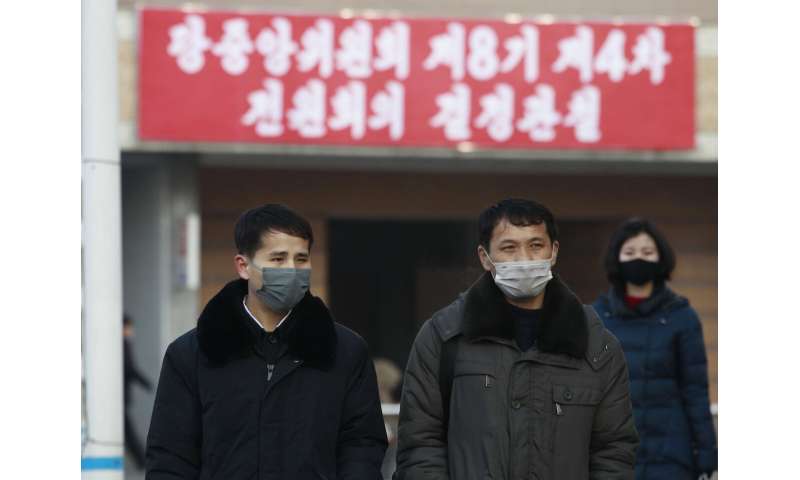 Jeong Eun-kyeong, commissioner of the Korea Disease Control and Prevention Agency, acknowledged the shortcomings of rapid tests, but said it was inevitable for the country to save its PCR capacities for high-risk groups.

She admitted that transmissions could worsen if those who test false negative continued to venture out in public. She pleaded for people to continue wearing masks and exercising precaution after negative tests and try another test kit if they experience symptoms.

“Based on the characteristics of omicron, we may reach the limits of our testing capacity if infections dramatically increase. We need to pick and choose where to use that limited capacity, which would be for people 60 years or older or high-risk groups vulnerable to infections,” Jeong said during a briefing.

Omicron has become the dominant variant globally and more easily infects those who have been vaccinated or had COVID-19 previously. But vaccination and booster shots still provide strong protection from serious illness, hospitalization and death. 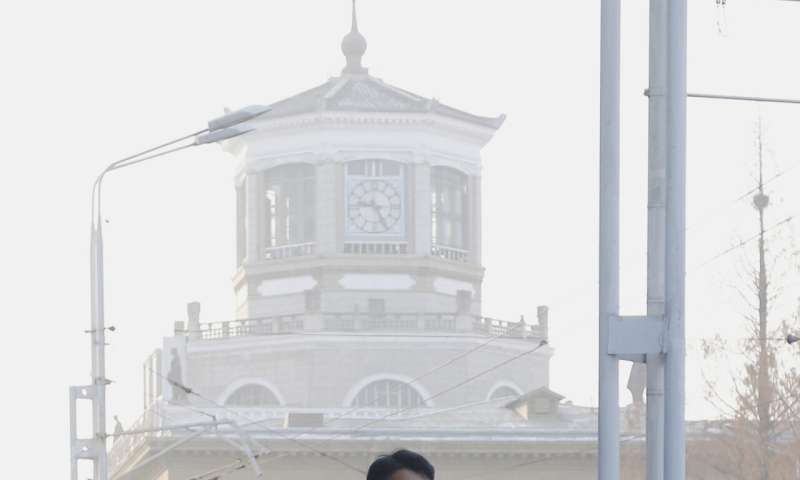 More than 85% of South Korea’s more than 51 million people have been fully vaccinated and more than half the population have received booster shots. Still, there are concerns that a sudden explosion in infections could overwhelm hospitals and cause disruption at workplaces and essential services by constantly placing huge numbers of people under quarantine.