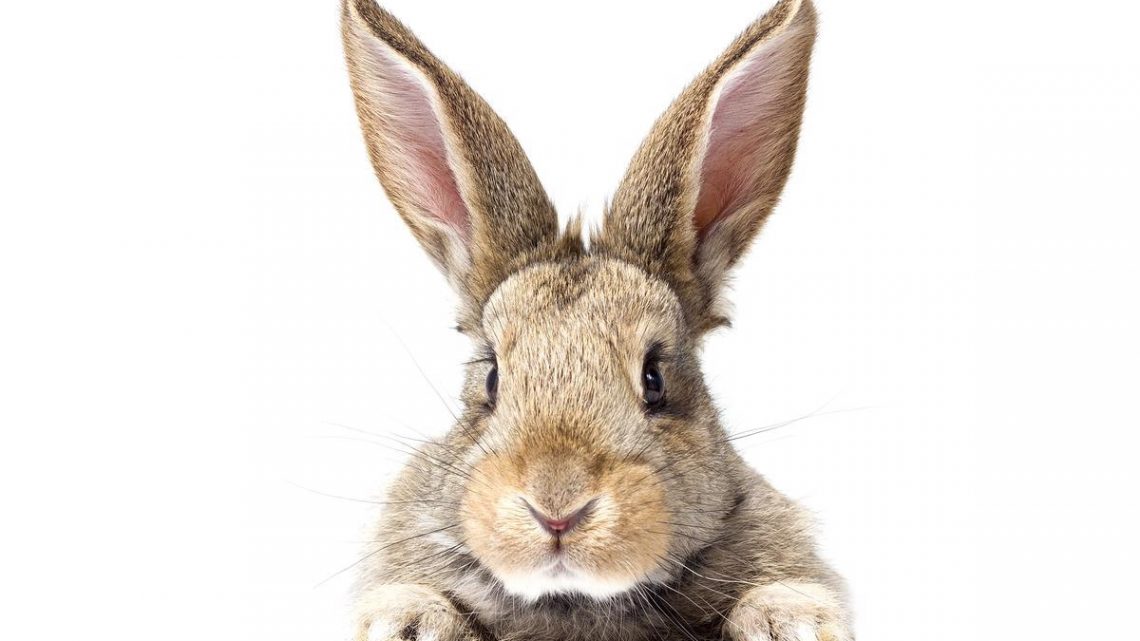 Following the emergence of SARS-CoV-2 in late 2019, many reports have indicated that SARS-CoV-2 crosses species-level barriers to cause experimental or natural infection in several domestic and wild animals that come in contact with humans.

A recent study has identified white-tailed deer as a reservoir of SARS-CoV-2, raising the possibility of the emergence of novel zoonotic SARS-CoV-2 reservoirs and viral strains with unknown pathology and subsequently significant public health issues. However, studies that report incidences of SARS-CoV-2 infections in rabbits, both wild and domesticated, are limited.

In the present study, the researchers collected blood samples of 144 pet rabbits with unknown SARS-CoV-2 status during their veterinary visits to evaluate the presence of antibodies against SARS-CoV-2 from November 2020 to June 2021, covering the peaks of the second and third epidemic waves of SARS-CoV-2 in France.

These blood samples were collected in ethylenediaminetetraacetic acid (EDTA) tubes at the veterinary hospitals. Following centrifugation, the serum samples were stored at +4°C, before being transported to the veterinary diagnostic laboratory, VEBIO, following appropriate safety guidelines to prevent contamination during the shipment and ensuring they reached the laboratory within two days.

An aliquot of the sample was taken for biomedical analyses at VEBIO, and another sample aliquot was kept at +4 °C before being transported under optimal safety conditions to MIVEGEC lab, Montpellier, for conducting serological analyses. Before testing, these samples were maintained at -20 °C at the MIVEGEC laboratory.

The results indicated that nearly 53% of the rabbits were males, 41% were females, and gender information was unavailable for 6% of rabbits. The mean age of the rabbits was 4.4 years, ranging from one to eight years.

Due to the absence of pre-pandemic sera and the hypothesis of less frequent natural SARS-CoV-2 infection among domestic rabbits, the seropositivity in the microsphere assay used a cutoff of three standard deviations higher than all other samples' average signal.

Among the seropositive rabbits, SARS-CoV-2-associated symptoms were not observed by the veterinarians during sample collection. However, intermittent vestibular syndrome was present among double seropositive rabbits, which was already frequent among rabbits. The seroprevalence was 0.7% using the highest restrictive positivity criterion on the two antigens positive results, and it was 1.4% after a positive result for at least one antigen.

According to the authors, this is the first-ever study demonstrating natural SARS-CoV-2 infection in pet rabbits, with a seroprevalence of 0.7-1.4%, most likely acquired from their SARS-CoV-2-positive owners. Although antibody detection alone does not necessarily indicate active viral replication, the study findings were in line with previous studies that demonstrated the active SARS-CoV-2 replication in rabbits after experimental infection without any signs of clinical manifestations of the disease.

In previous experiments with rabbits, a relatively higher viral dose was required to develop productive SARS-CoV-2 infection and was associated with a lower viral replication. Another experimental study conducted on three wild-caught cottontail rabbits infected with SARS-CoV-2 failed to establish a productive infection or presence of neutralizing antibodies against SARS-CoV-2.

However, in the present study, a very low SARS-CoV-2 seroprevalence was observed among the 144 domestic rabbits, indicating the lower susceptibility of rabbits to SARS-CoV-2 infection, which may be due to the infrequent contact between the owner and pet rabbits compared to other pet animals, such as dogs and cats.