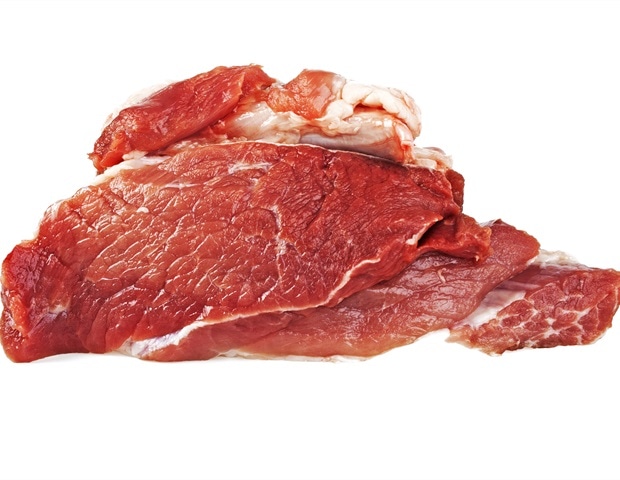 Eating more meat, having less of certain bacteria in the gut, and more of certain immune cells in the blood, all link with multiple sclerosis, reports a team of researchers led by UConn Health and Washington University School of Medicine. The work, published in the 27 January issue of EBioMedicine, teased out subtle connections that could lead to a better understanding of the causes of the disease.

Multiple sclerosis (MS) is an autoimmune disease affecting fewer than 3 million people worldwide but costing $28 billion annually in the US alone-;and untold suffering. MS is more prevalent in specific regions, particularly the northern mid-latitudes, suggesting that geography is somehow linked to the disease, perhaps involving diet. But teasing out the exact relationships between diet, immune response and MS has been difficult. MS is most obviously an autoimmune disease in which the body attacks the insulation surrounding its nerves. When the insulation is damaged enough, the nerves begin to misfire and malfunction like wires with frayed insulation. But what triggers the body to attack the insulation in the nervous system in the first place is unknown.

More and more evidence has suggested that bacteria might be involved. The bacteria living in our guts can affect our immune system. And what we eat can affect the bacteria in our guts. Dr. Yanjiao Zhou at UConn Health School of Medicine collaborated with Dr. Laura Piccio from Washington University and now at the University of Sydney to study the gut microbiome, immune systems, diet, and blood metabolites in 49 volunteers-;25 MS patients and 24 healthy controls-;to look for correlations that might be subtle but important.

We found a number of gut bacteria associated with MS and severity of disability of MS patients. We also found increased autoimmune markers and signature metabolites in MS. But what is really interesting is how these systems connect with each other, and how diet is involved in these connections. Using multi-OMICS approaches, we try to close the loop and show the associations between multiple systems."

"This is the first study using an integrated approach to analyze the interplay between diet, gut microbiome, the immune system and metabolism and their contribution to disease pathogenesis and progression in people with MS. It opens a new modality to address future scientific questions by not looking at one individual factor, but at their complex interactions. This approach can lead to the identification of relevant networks that could be manipulated for disease prevention or therapeutic intervention," says Piccio.

The strongest systemic linkage the researchers found involved eating meat. Their analysis linked higher meat consumption to a decrease in the population of Bacteroides thetaiotaomicron in people's gut ecology. B. thetaiotaomicron is associated with digesting carbohydrates from vegetables.

Higher meat consumption, which was observed in the MS patients, was also linked to an increase in T-helper 17 cells in the immune system, and an increase in S-adenosyl-L-methionine (SAM) in their blood.

The relationship between meat eating and disability and the other factors was not deterministic; some healthy people eat a lot of meat. But the pattern of all the factors was suggestive that, in MS, something goes wrong with people's gut bacteria that dissociates them from the immune system, leading to heightened T-helper 17 cells and autoimmune attacks on the nervous system. And it tends to be associated with meat eating.

In the future, the team would like to expand the research to include more people, including those with a more severe form of MS. Eventually they hope to understand more of the cause-and-effect between diet, bacterial ecosystems in the gut, and immune response, and potentially help prevent or mitigate MS symptoms in people suffering from the disease.

Curfews have a dark history: No wonder people are resisting them in the pandemic
Health News