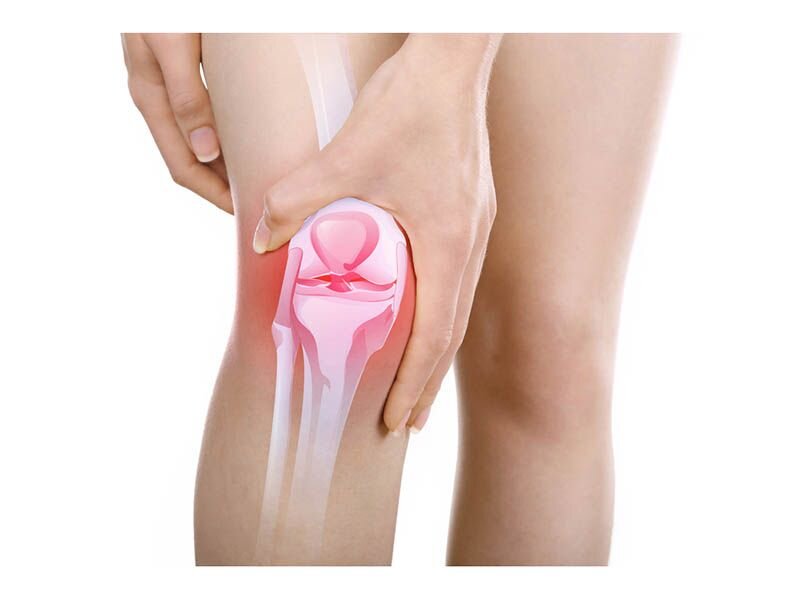 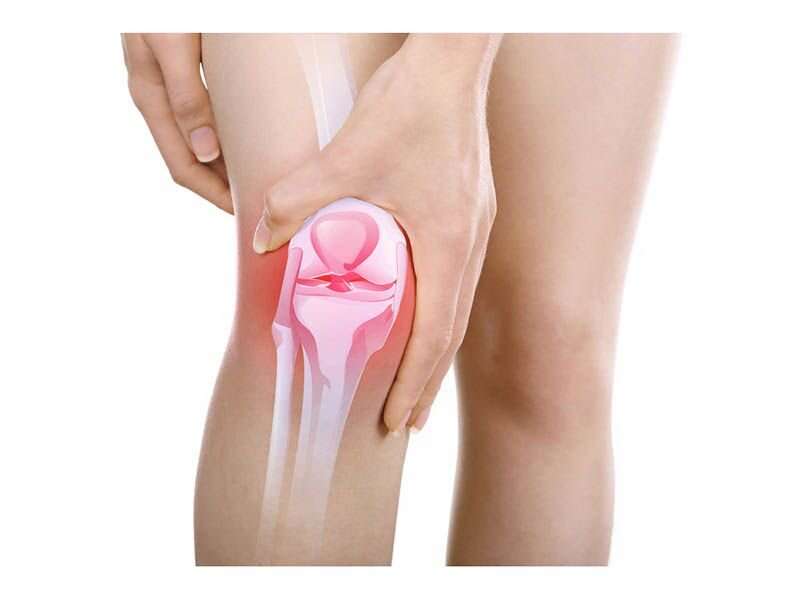 But in the long run, physical therapy is at least as cost-effective as steroid injections and is more likely to provide longer-term relief, a new study concludes.

“Even though maybe the initial costs of physical therapy are a little bit higher over the course of the year, when you look at all the knee-related costs over the year, the amount of benefit you got from physical therapy made it more cost-effective,” explained lead researcher Daniel Rhon, director of the Primary Care Musculoskeletal Research Center & Clinical Scientist Center for the Intrepid at Brooke Army Medical Center in San Antonio.

People with knee arthritis typically have two main options for treatment outside surgery—either get a steroid injection to ease swelling and pain, or go through a round of physical therapy, Rhon said.

Weighed against each other, physical therapy was found in a recent clinical trial to be more effective than steroid shots, he said.

“When you have an active intervention like exercise, its going to have longer-lasting effects because it strengthens your knee so then you have a little more function,” Rhon said. “The injection doesn’t change the strength of your knee, and once the pain goes away, your knee isn’t necessarily functioning any better if you haven’t strengthened it.”

But a typical course of physical therapy is much more costly than steroid injections.

A PT evaluation and seven additional sessions cost between $557 and $919, compared with a cost of $99 to $172 for a single injection, researchers said in background notes.

Physical therapy is also more hassle to the patient, Rhon noted. They have to get time off work to go to two or three sessions a week, and they might have to line up child care. They also have to shell out more money in co-pays, because of repeated visits.

So Rhon and his colleagues decided to dig deeper into the results of the recent clinical trial, to see if the added cost of physical therapy would be justified in the long run.

For one year, the trial tracked 156 people who were randomly assigned to receive either steroid injections or physical therapy, looking at the amount of money spent to care for their knee arthritis during that time.

Knee-related medical costs averaged $2,113 in the injection group and $2,131 in the physical therapy group, results show.

But researchers found patients also were more likely to receive more long-lasting benefits from physical therapy when it comes to mobility and pain.

For example, four people in the knee injection group required surgery, while none of the physical therapy group did, Rhon noted.

The study was published Jan. 24 in in the journal JAMA Network Open.

Injections tend to be a quick and easy fix for pain but they wear off over time, said Dr. Edward Adler, chair of orthopedic surgery at Mount Sinai Downtown in New York City.

“If they have a tremendous amount of pain, we will give them an injection and they leave feeling better, but we know at the end of the day while the injection is giving them some relief, it’s really not helping them,” Adler said. “It’s not making the arthritis go away, whereas exercises and physical therapy, that’s good for you. It builds up your muscle strength. It improves your range of motion.”

People who want to deal with knee pain outside of surgery should also consider weight loss and exercise as options, Adler added.

To sports medicine orthopedist Dr. Robert Brophy, the new study shows that both approaches are useful.

“They’re both good, reasonable options that give some improvement, and there are advantages and disadvantages to both,” said Brophy, a professor of orthopedic surgery at the Washington University in St. Louis School of Medicine.

Curfews have a dark history: No wonder people are resisting them in the pandemic