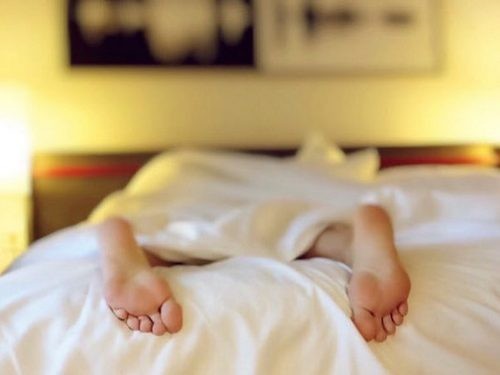 The risk of death from cardiovascular disease is higher in people who sleep more than normal, component six to eight hours a day. It showed a new large study published in the European Heart Journal.

The authors reviewed data from 21 countries. A key finding was that those who regularly sleeps more than 10 hours a day, the risk of heart attack and stroke is higher by 41% compared to the sleeping six to eight hours. Those who slept eight to nine hours, the figure was 17%.

The question of causality remains open: most likely, underlying disease increase the need for sleep, but not excess sleep leads to disease.

Scientists also found increased risk among those who tend to sleep during the day without experiencing lack of sleep at night. They noted that daytime sleep can talk about the tiredness and fatigue associated with painful conditions that can result in serious illness.

The lack of sleep, according to the study, increased the likelihood of a cardiovascular disaster by 9%. But this finding the authors had not considered statistically significant.

Professor Francesco Cappuccio (Francesco Cappuccio) from the University of Warwick (Warwick University), who did not participate in the study, said that to increase the duration of sleep can undiagnosed serious illness, including cancer, which are characterized by pathological fatigue.