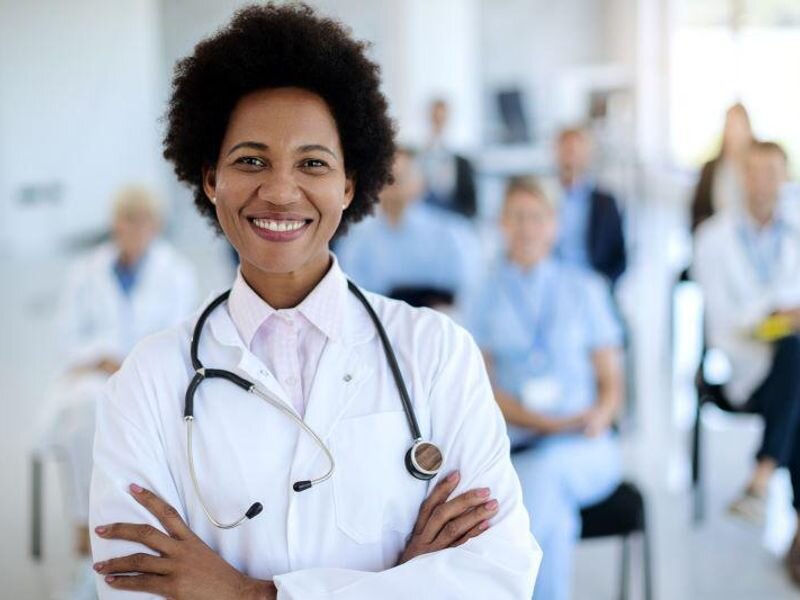 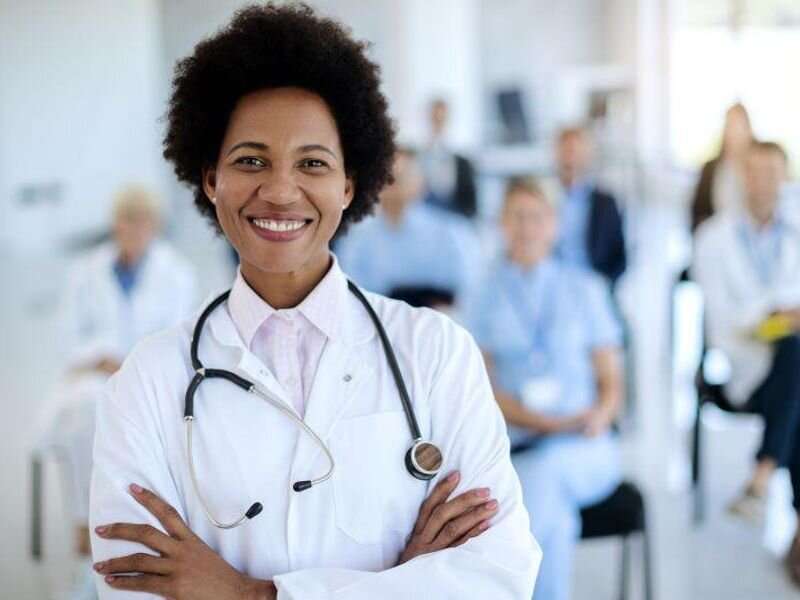 (HealthDay)—The proportion of internal medicine (IM) applicants and matriculants who identify as underrepresented in medicine (UIM) remained low during 2010 to 2018, according to a research letter published online Jan. 25 in the Annals of Internal Medicine.

Joanna Liao, from the University of Washington School of Medicine in Seattle, and colleagues examined trends in representation of IM residency applicants and matriculants who identified as UIM using data obtained from the Association of American Medical Colleges for residency programs between July 2010 and July 2018.