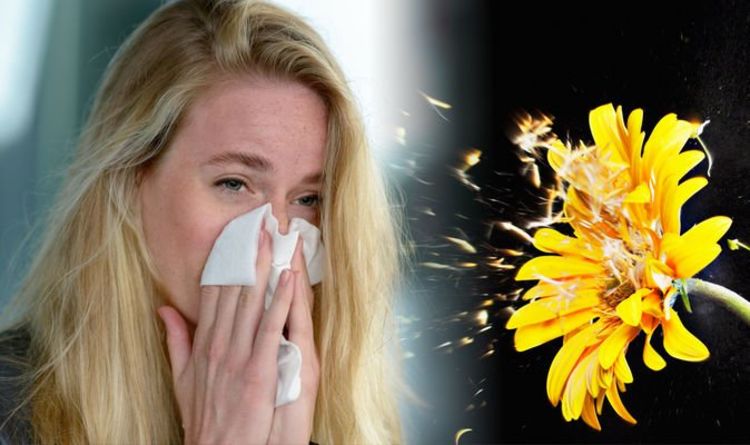 Pollen counts up and down the UK were forecast as either ‘high’ or ‘very high’ by the Met Office at the weekend. And they continue into this week, with levels beginning to die down on Wednesday. For hay fever sufferers, this means another day of symptoms being triggered – itchy eyes, a runny nose and coughing. Antihistamine tablets and nasal sprays are recommended forms of treatment by pharmacists, and doctors can prescribe stronger medication if symptoms are particularly bad. But for some people, these remedies aren’t always effective.

Instead, making sure your levels of certain vitamins and minerals are topped up could be the answer.

Many people don’t realise that vitamin D is actually a hormone, which has immune regulating effects, said Hannah.

She added: “An increasing number of studies have linked vitamin D levels with allergic disorders such as hay fever. Although the results aren’t always consistent, they suggest a potential association between low vitamin D and the risk of seasonal allergies.

“Those with hay fever, who may avoid spending time outdoors due to aggravation of their symptoms, may be particularly susceptible to deficiency. Interestingly, our gut flora balance appears to have an effect on vitamin D levels, and supplementation with live bacteria has been shown to help increase levels.” 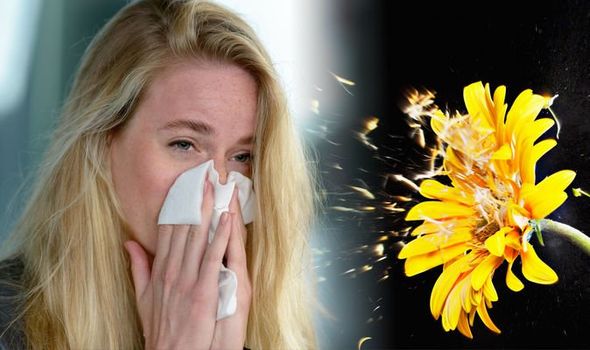 The phytonutrient quercetin is known for its anti-allergic properties, and is therefore a useful addition to any anti-allergy protocol, according to Hannah.

She explained: “Quercetin is thought to possess antioxidant, anti-inflammatory and anti-histamine properties. The main food sources are vegetables such as onions, garlic and broccoli, fruits such as apples, berries and grapes, some herbs and green and black tea and it can also be taken in supplemental form.”

Quercetin appears to work synergistically with vitamin C, so topping up on lots of vitamin C rich foods such as broccoli, kiwi, strawberries, peppers and parsley is a good idea, advises Hannah.

She said: “Vitamin C is also an anti-oxidant which protects cells against free-radicals in allergic inflammatory responses and studies have found that children with increased vitamin C consumption had fewer hay fever symptoms.”

Around 70 per cent of our immune cells reside in the lining of the digestive tract, and are supported and influenced by a diverse range of gut bacteria.

Hannah said: “Research suggests that live bacteria supplements, such as Bio-Kult Advanced Multi-Strain Formula may benefit hay fever sufferers via interactions with the immune system, which modify the natural course of allergic disease. For example a 2017 study found that supplementing with a multi-strain live bacteria formula for eight weeks, helped to alleviate hay fever symptoms and improved quality of life during allergy season in hay fever sufferers. 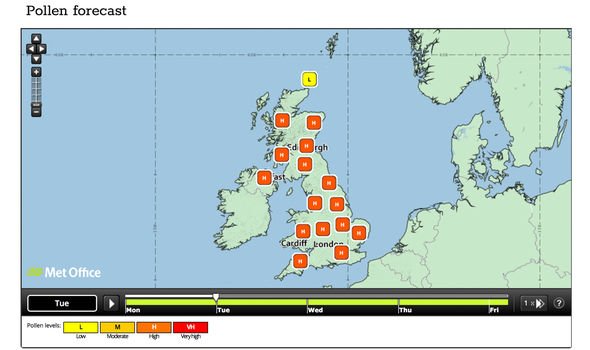 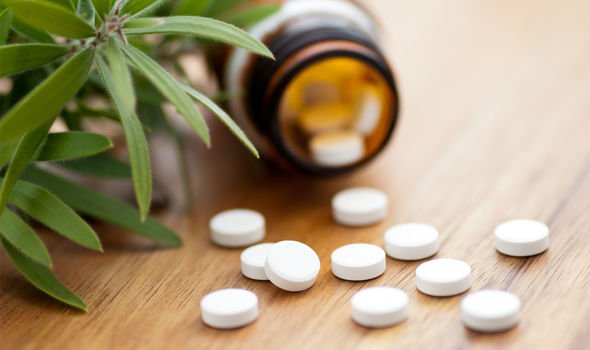 “The precise mechanisms for the beneficial effects are not entirely clear. However it is thought that it might be down to an increase in certain immune cells which help to keep the immune system in balance and boost tolerance to hay fever symptoms. Although beneficial effects have been shown even when supplementation is commenced at the height of allergy symptoms, it is hypothesised that they may be even more effective, when taken for a period prior to hay fever season as a preventative measure.”

A further way to increase beneficial species of bacteria in the gut is by eating traditionally fermented foods.

“Over the last decade there has been accumulating evidence that the consumption of fermented foods,” said Hannah. “Particularly fermented dairy foods such as kefir and live yoghurt, can alleviate some of the symptoms of atopy and may limit allergy development.

“This is thought to be due to the lactic acid bacteria (LAB) they naturally contain, which help to regulate the immune system. Dietary studies have suggested that long-term consumption of fermented milk products may reduce some of the clinical symptoms of allergies such as hay fever in both adults and children.”

Alternatively, there are six steps hay fever sufferers can carry out to avoid being hit by symptoms.

Here’s what you need to know about Candida auris, a superbug that’s spreading in the US