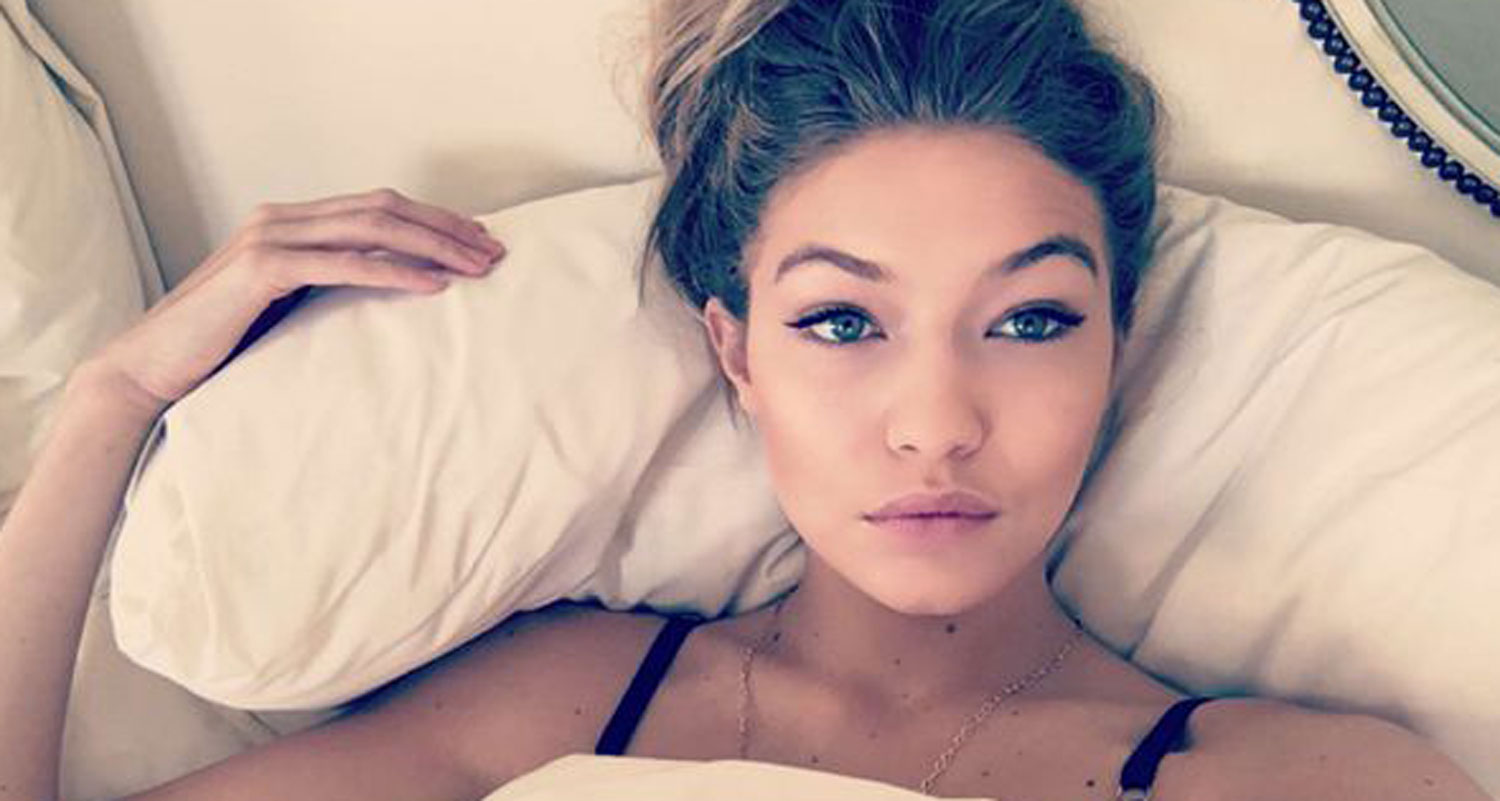 People Who Wake Up At This Time Are Luckier In Love

It’s true what they say: those who snooze, really do lose.

A new study published in the Journal Of Psychiatric Research has found that those in the pre 6am club are 25 per cent less likely to suffer from depression than peeps who prefer to sleep in. Researchers put this down to being more in sync with the body’s circadian rhythm.

“You can reset your body clock to get used to a new routine and your body will love you for it because you will get back to a more natural, primitive rhythm – much like what life was like before the invention of the lightbulb,” Dr Bailey Bosch, an Aussie psychologist, told FEMAIL. “In those pre-artificial light times, we slept when it was dark after a day of physical activity hunting and gathering.”

But the extra mins in the morning shouldn’t be spent ticking things off your to-do list. Instead, it’s about using that time to keep the stress levels down.

“Make it a special time where you indulge in peaceful activities that have normally been squeezed out from your hectic, faced-paced day,” she added. “Wake up early to give yourself a break from ‘doing’ and just be. It’s harder than it sounds but the results will be a game changer for the rest of your day.”

And if that’s not enough of a reason to get you up and at ‘em, this certainly will be: early risers are more likely to be in stable relationships, less likely to smoke and have better mental health.

That’s it – we’re officially putting the long lie-ins to bed.