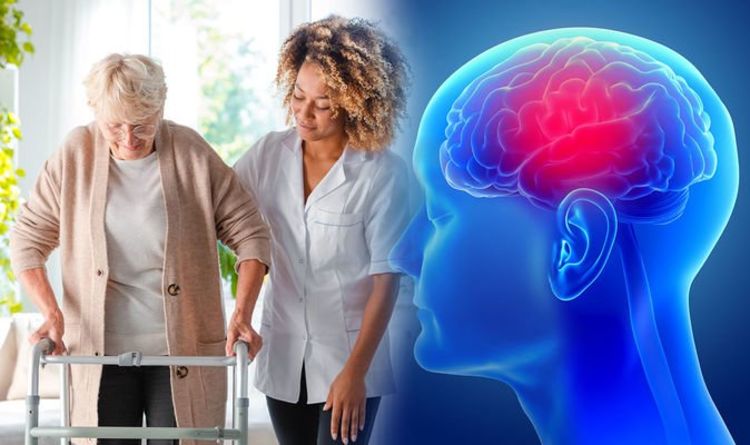 Parkinson’s disease: The five early symptoms of the disease

Early symptoms of Parkinson’s can often be missed as they can be quite subtle and sporadic. It also affects different people in different ways. The symptoms can be divided into two categories including motor and non-motor symptoms. Motor symptoms relate more to the muscles and joints and involve stiffness and slowness. Non-motor symptoms don’t involve movement and can be things like mood and sleep disorders.

Five main symptoms of Parkinson’s include:

This is the most common of the signs and could include a slow tremor of the hand at rest which disappears during voluntary movement.

It normally appears in one hand but eventually both hands will be affected as the disease progresses. The tremor will be uncontrollable and will be similar to shaking.

Also known as bradykinesia, slowness of movement is associated with difficulties across the whole movement process, from planning to initiation to execution of movement.

It’s been described as the gradual loss and slowing down of spontaneous movement, which may appear as a decrease in facial expressions.

Known as stiffness and resistance to limb movement caused by increased muscle tone.

Rigidity may be associated with joint pain and is a frequent initial manifestation of the disease. The muscles become rigid due to the inability to relax. 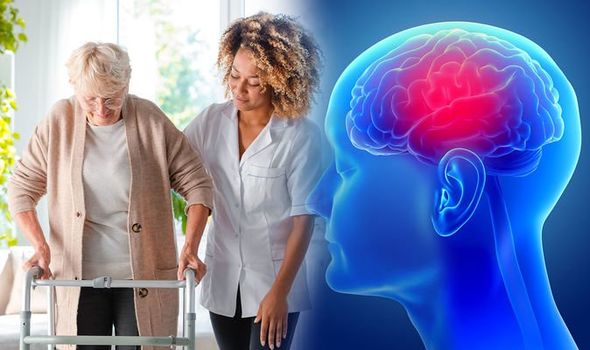 This symptom usually occurs in the later stages of the disease and is a balancing issue.

A person may find it difficult to maintain an upright position and is unstable when standing.

This instability leads to a person with Parkinson’s to often fall over.

This is when a person feels as if their feet are glued to the ground, especially when turning or changing direction.

Freezing is also when a person feels like their lower half is stuck but the top half is able to move.

Freezing also affects activities such as speaking or when doing a repetitive movement such as writing.

There are numerous different treatments, therapies and support available to help manage the condition.

However, more focus needs to be placed on the disease. Laura Cockram, head of policy and campaigning at Parkinson’s UK said: “Recognising that there are limited NHS and care resources, we’ve developed the UK Parkinson’s Excellence Network, to bring together professionals and people with Parkinson’s to address the challenges to delivering high quality Parkinson’s care.

“However, wider government support and more investment is needed. Without this, people with Parkinson’s simply will not get the quality of care they urgently need.”

If you suspect you might have any of these symptoms of Parkinson’s it’s important to speak with your doctor who will refer you to a specialist.

The specialist will be able to ask more questions about your condition in greater details and do some simple tests to investigate the symptoms.

My Dad Drew Marvel Heroes for a Living. Here's What He Taught Me About Super Powers.