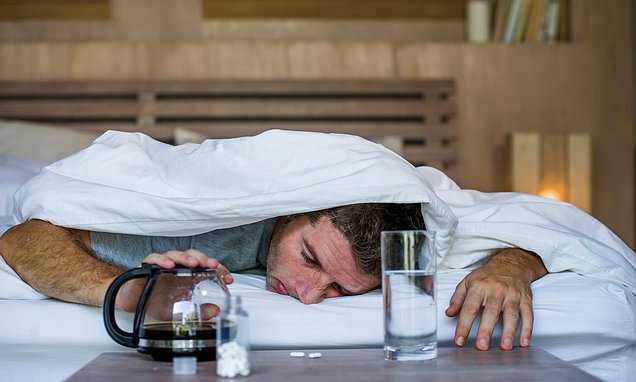 Parents should hire babysitters for the day AFTER the Christmas party

Parents should hire babysitters for the day AFTER the Christmas party: A quarter ‘don’t consider how to look after their children when hungover’

Parents getting drunk at Christmas parties should book babysitters for the next day, experts have warned.

Hungover parents could be putting their children’s safety at risk by trying to nurse their own aching head while looking after their young ones.

A quarter of parents in the US said this isn’t something they normally consider but admitted they don’t limit how much they drink to try and avoid a hangover.

And as people get older and drink less often they can forget how badly affected they will be until the next day, researchers said.

Leaving children with a relative or having someone stay overnight at the house could be the safest way to navigate a night out, they added. 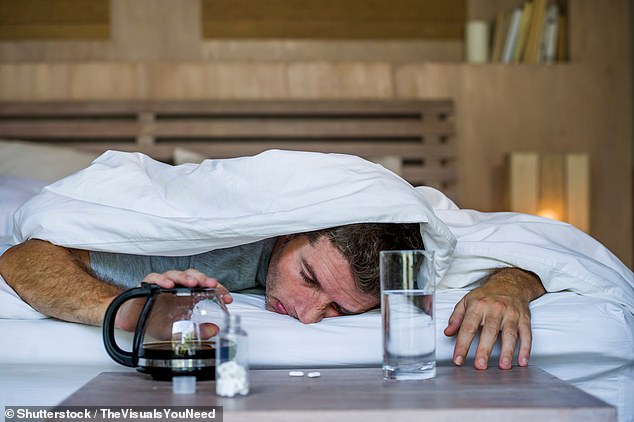 Parents who plan on drinking at Christmas parties should hire babysitters for the next day as well as the night of the party, because they ‘will not be effective’ when hungover, experts say

‘A parent passed out on the couch will not be effective in recognising and reacting to the everyday safety risks that occur with children,’ said researcher Sarah Clark.

Ms Clark, a research assistant at the University of Michigan, and colleagues surveyed 1,170 parents of under-10s about their drinking.

She found one in 12 of them confessed to having been too drunk or hungover to deal with their parental responsibilities in the past.

Almost a third of them (29 per cent) said they knew someone who may have put their child’s safety at risk with their drinking.

Some 64 per cent of parents said they would be likely to book a babysitter for the next day, suggesting more than a third would attempt to combine childcare and their hangover.

WHAT IS A HANGOVER?

When you drink alcohol, it gets broken down in the liver to a compound called acetaldehyde, which is a toxic compound that contributes to the feelings associated with a hangover.

The more you drink the greater the buildup of toxin and, hence, the worse the hangover.

The main symptoms of a hangover include:

Sleep also plays a major part in the severity of your hangover and the less you get the worse you will feel across the day.

‘Most parents planning to drink alcoholic beverages on a night out arrange for a designated driver and childcare for the event itself,” said Ms Clark.

‘Fewer parents may consider how their alcohol consumption could impact parenting responsibilities to their young children the next day.’

A total of 80 per cent of parents said they drink at special events – and the Christmas period is renowned for being a boozy one.

Work Christmas parties, family gatherings and New Year’s Eve are all prime opportunities to get the port, mulled wine and eggnog flowing.

Ms Clark also found parents who said they only drink rarely were less likely to consider arranging childcare for the next day.

But those same people may have a lower tolerance for alcohol and therefore be worse affected.

Parents can try to minimise their risk of a crippling hangover by alternating alcoholic drinks with soft drinks and water, Ms Clark said.

And she added: ‘If alcohol use may potentially impact their ability to take care of their children the following day, parents may also consider childcare arrangements.

‘Having children stay the night at a relative’s home or asking a grandparent to stay overnight are options to ensure young children are in a safe and supervised environment.’

Warning callback on dm: the mold-in this organic rice discovered!

This 87-Year-Old Woman Donated Her Body So Doctors Could Slice It into 27,000 Pieces
Health News