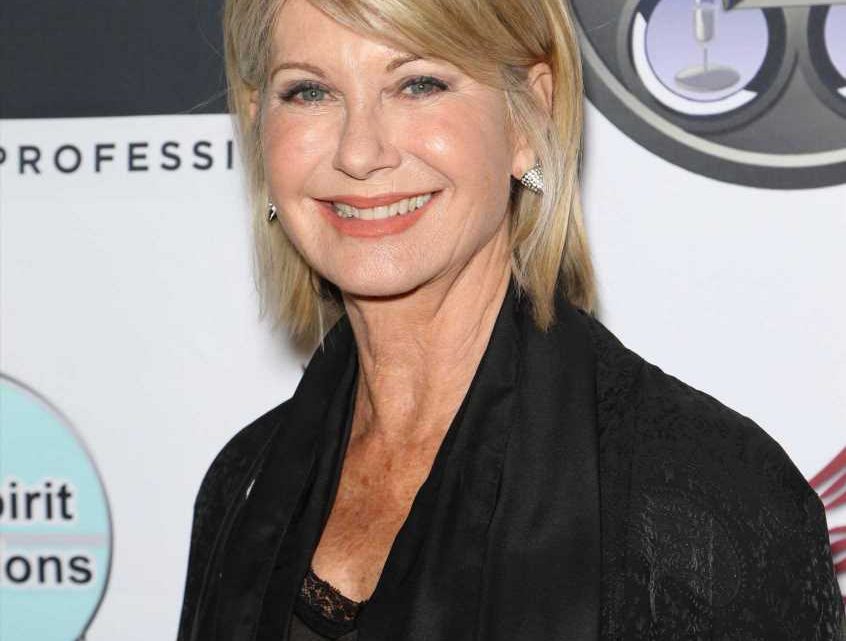 While attending the Industry Dance Awards & Cancer Benefit Show at the Avalon Theater in Hollywood on Wednesday, the Grease icon let everyone know that despite her health conditions, she’s feeling great.

“It was a challenging year because I broke my sacrum and I had to learn to walk again and everything,” she added. “But I am strong and I am back and I’m feeling good and loving every minute.”

This is the third time the 70-year-old actress is facing the disease. She was first diagnosed in 1992 and also secretly overcame it again in 2013. But in May 2017, she was told the cancer had metastasized and spread to her bones.

“I’m so lucky that I’ve been through this three times and I’m still here,” Newton-John told 60 Minutes Australia in an interview earlier this month. “I’m living with it. It’s just reinforced my gratitude.”

While on the show, she also reinforced that she’s “getting strong again” and is “back to full force.”

Newton-John has also been inspired to team up with Dancers Against Cancer — an organization that has raised more than $2 million for dance educators, choreographers, dancers and their families who have been impacted by cancer.

“The dance performing community means a lot to me. I’ve always loved dancers and wished that I’d learned when I was young,” Newton-John told PEOPLE earlier this month. “I used to do creative dance, but I never really learned it until I had to dance with Gene Kelly and John Travolta. Lucky me, I got to do Dancing with the Stars long before it was a show.”

Newton-John was honored at the Industry Dance Awards & Cancer Benefit Wednesday night, where she received a lifetime achievement award and was presented with a donation for the Cancer Wellness & Research Center in Australia.

“It’s such an honor, and I am so grateful to receive that amazing check for my cancer wellness center,” she told ET. “That it will help so many people with the programs to support them going through their cancer journey.”