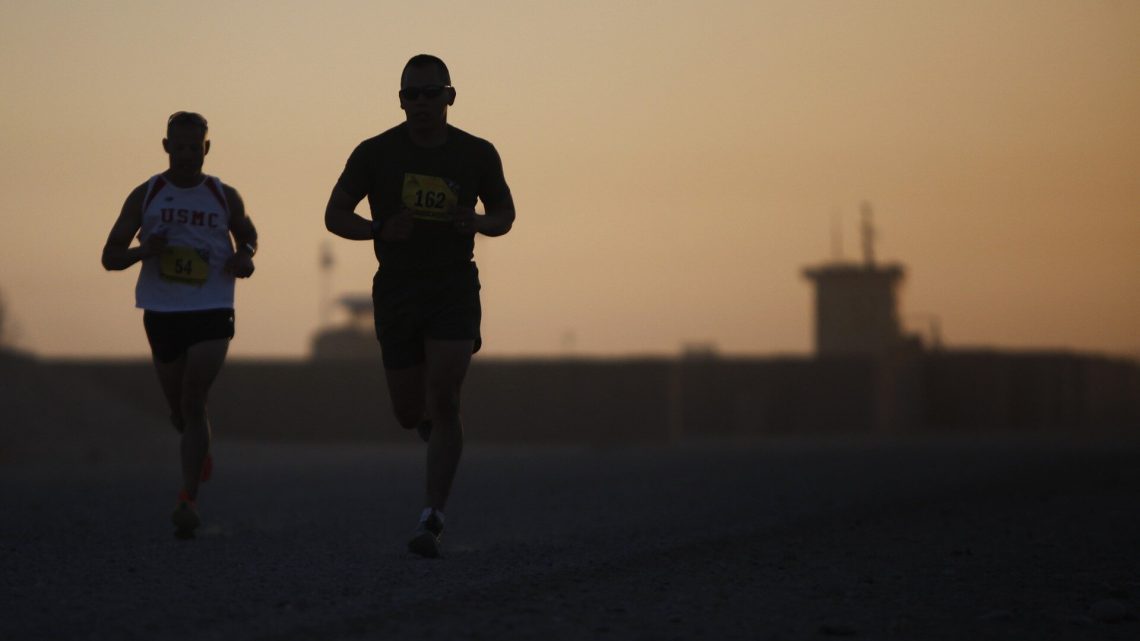 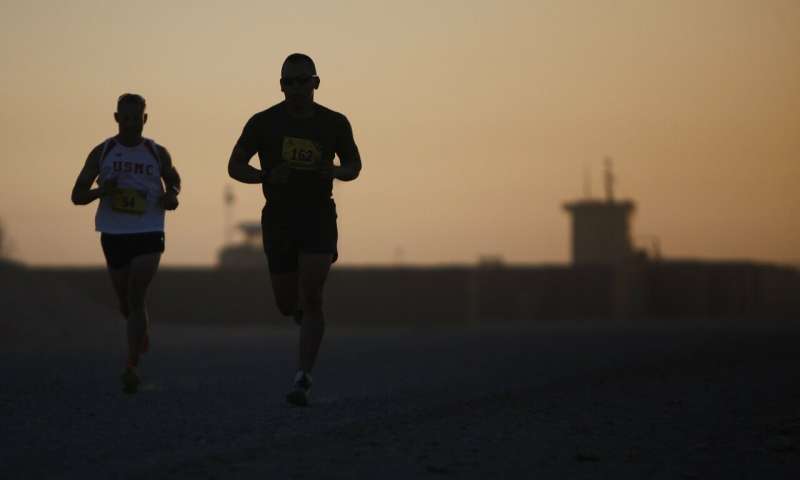 Protein has typically been thought of as an important nutrient for strength sports such as weightlifting. But new research from the University of Toronto’s Faculty of Kinesiology & Physical Education suggests a higher protein intake could also give endurance athletes an edge.

The researchers studied a group of male runners during a four-day controlled training period. They were provided with adequate carbohydrates (metabolic fuel), but different amounts of dietary protein. The scientists then measured how the athletes’ bodies used the protein in the diet to support recovery after training with an amino acid “tracer,” a building block of protein that is slightly heavier than normal.

They also measured any changes in the athletes’ strength and exercise performance at the beginning and end of the controlled diets. The results were published recently in the Medicine & Science in Sports & Exercise journal.

“The findings suggest that a higher protein intake than typically consumed among endurance athletes not only allowed more protein to be retained to support recovery from exercise, but also that the runners were generally stronger and faster over a five kilometre time trial,” says Eric Williamson, a graduate student at KPE and lead author of the study.

He adds that protein consumed toward the upper end of the current recommendations set by the American College of Sports Medicine – up to two grams per kilogram per day – would be best to get the most out of a regular session of hard endurance training.

In other words, higher protein diets may be ideally suited to maintain exercise performance within sports that involve higher frequency of daily exercise or multiple bouts of daily exercise typical of endurance athletes’ training.

Given that endurance athletes have been reported to consume on average 1.5 to1.6 g/kg of protein per day, and also report moderate day-to-day variation in actual intakes, the researchers say endurance athletes should consider adding protein to the mix, either through whole foods or with supplementation.

However, they point out that not all sources of protein are of similar quality. Plant-based sources, for example, may be limiting in some essential amino acids that are important for the repair and remodeling of body and muscle proteins.

“Athletes relying on a more plant-based protein diet may require a slightly greater intake than what we studied to enhance metabolism and exercise performance during training,” says Daniel Moore, an assistant professor at KPE and co-author of the study.

Common cold myths in the Check: Helps chicken soup? And what is Vitamin C?
Health News